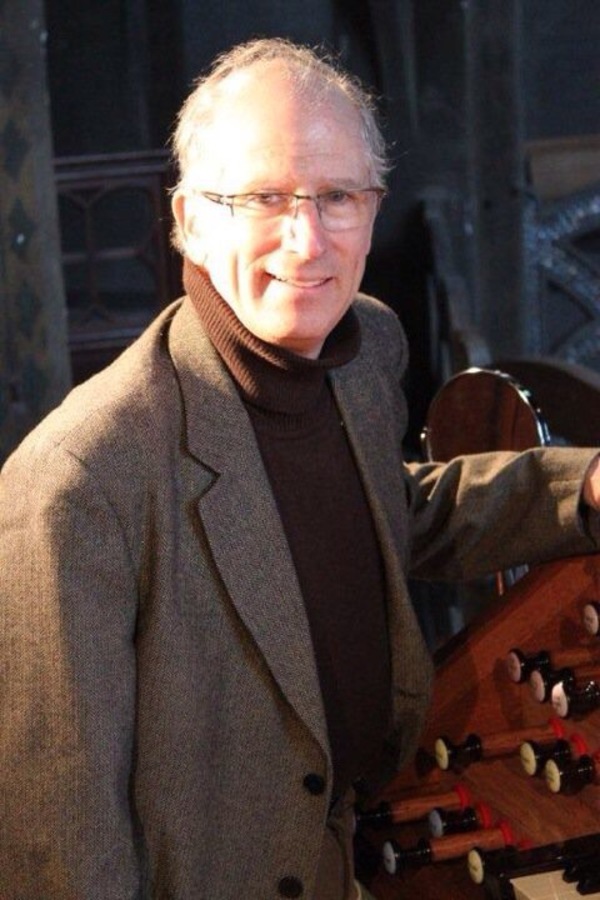 I am very thankful to have universal health care in France because I was mugged one night in Paris in 1979. I was beaten, and had a double fracture of my right ankle. Someone called the police who transported me to the hospital where I was operated for a compound fracture. A pin was installed. Once discharged from the hospital, I was transported to a physical rehabilitation center where I had months of rehabiltation therapy. All this paid in full by my French universal health care insurance because I work in France. Can you imagine this same scenario in the USA ? Having universal health care helps you to solve all your other problems without having to worry about where you're going to get thousands of dollars to pay for major medical situations.