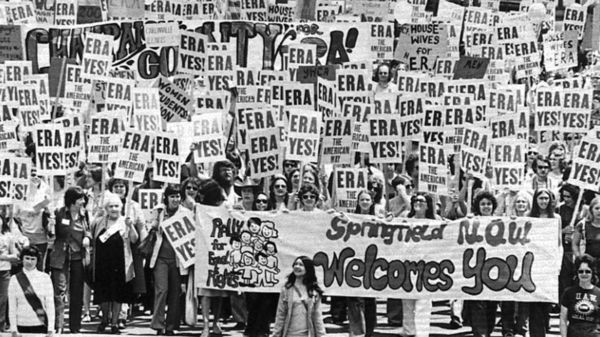 While we have made what are considered great strides over the last several decades in equality for women, we still have a ways to go for women to be considered and treated equally in the eyes of law and society. So long as we have to battle for every scrap at the table we’ll never be equal. Without the ERA, we will be forced to continually fight for our rights as equal citizens. Imagine if you could take all that passion and energy and channel it into other causes - imagine the great work we could do for our country. Don’t let our granddaughters look back and say that they’re still fighting the same battle their mothers, grandmothers, and great grandmothers were fighting. Pass the ERA so they can look back and say that they are equal citizens because we were finally able to do this for all women in our country. Pass the ERA and solidify the rights of all women. Pam - TN voter living in Belgium