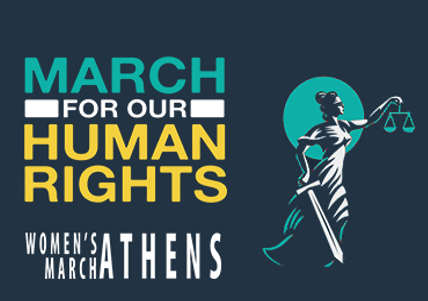 The “march that became a movement” showing support for women’s equal rights across the globe converged on Syntagma Square Saturday afternoon January 18th.
The temperature was a balmy 10 c and the main square and surrounding streets had been closed off by police 30 minutes before the program was to be presented (no thanks to a VIP making an exit from the Grande Bretagne!). But nothing could deter the Women’s March Athens 2020 and their hundred or so supporters to be there!
In 2017 THE MARCH began as an outcry against one single misogynist but the issues that women confront around the world are comparable. Participants hope to bring true equality to our societies by raising awareness and activism-which is what THE MARCH is all about. 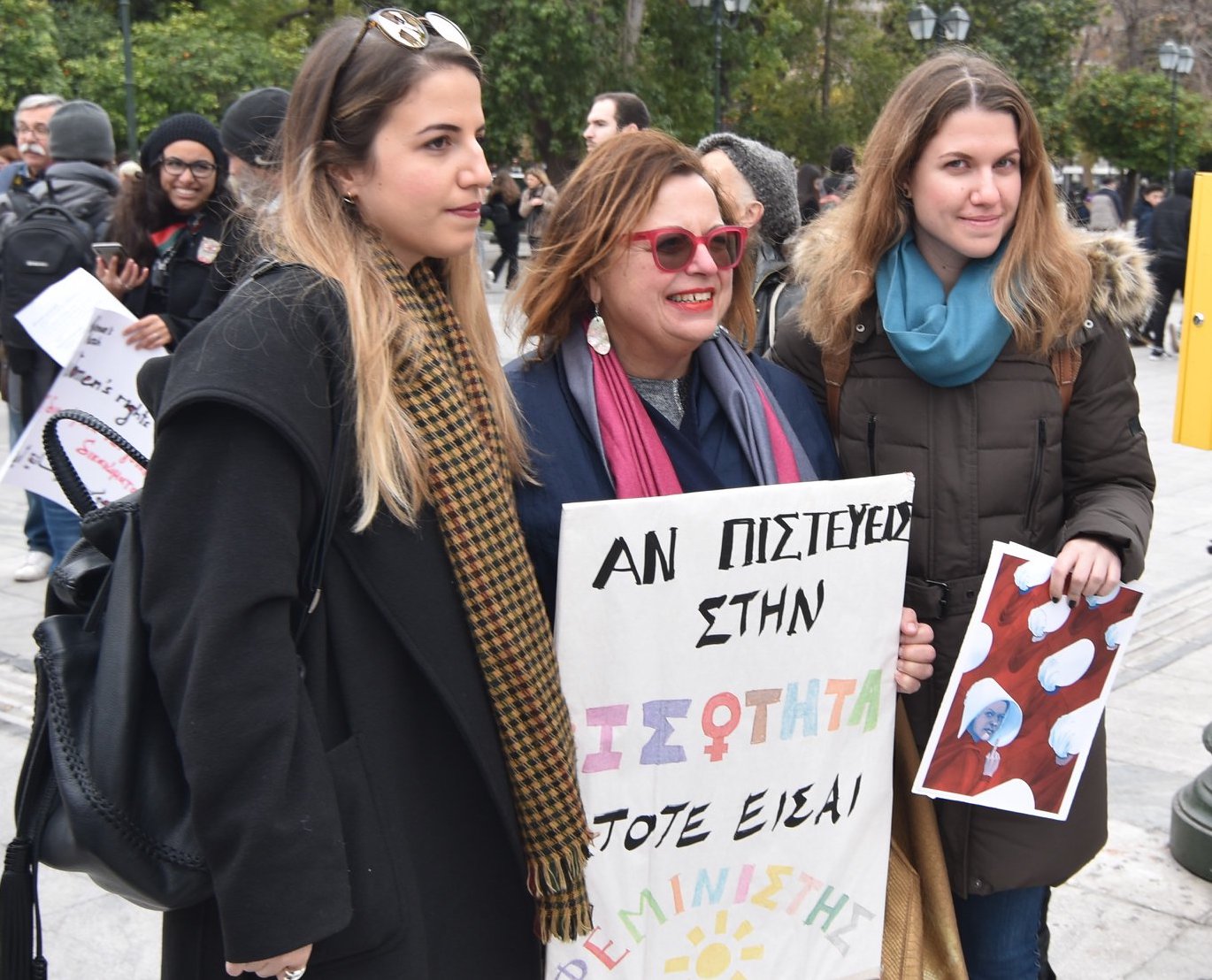 Members of the Women's Caucus of Democrats Abroad Greece (DAGR) invited all individuals and women's groups to peacefully participate in this year's march in Athens on January 18. Equality is on the table in 2020, advocating for a society of equals across all geographic and economic borders. The voices were loud and messages strong that we will no longer tolerate or defer to a community that does not treat each of its members with equality. Hillary Clinton made the point more than 2 decades ago. Today, women struggle across the globe for autonomy over their bodies, financial equality in the work force and ultimately THEIR HUMAN RIGHTS. 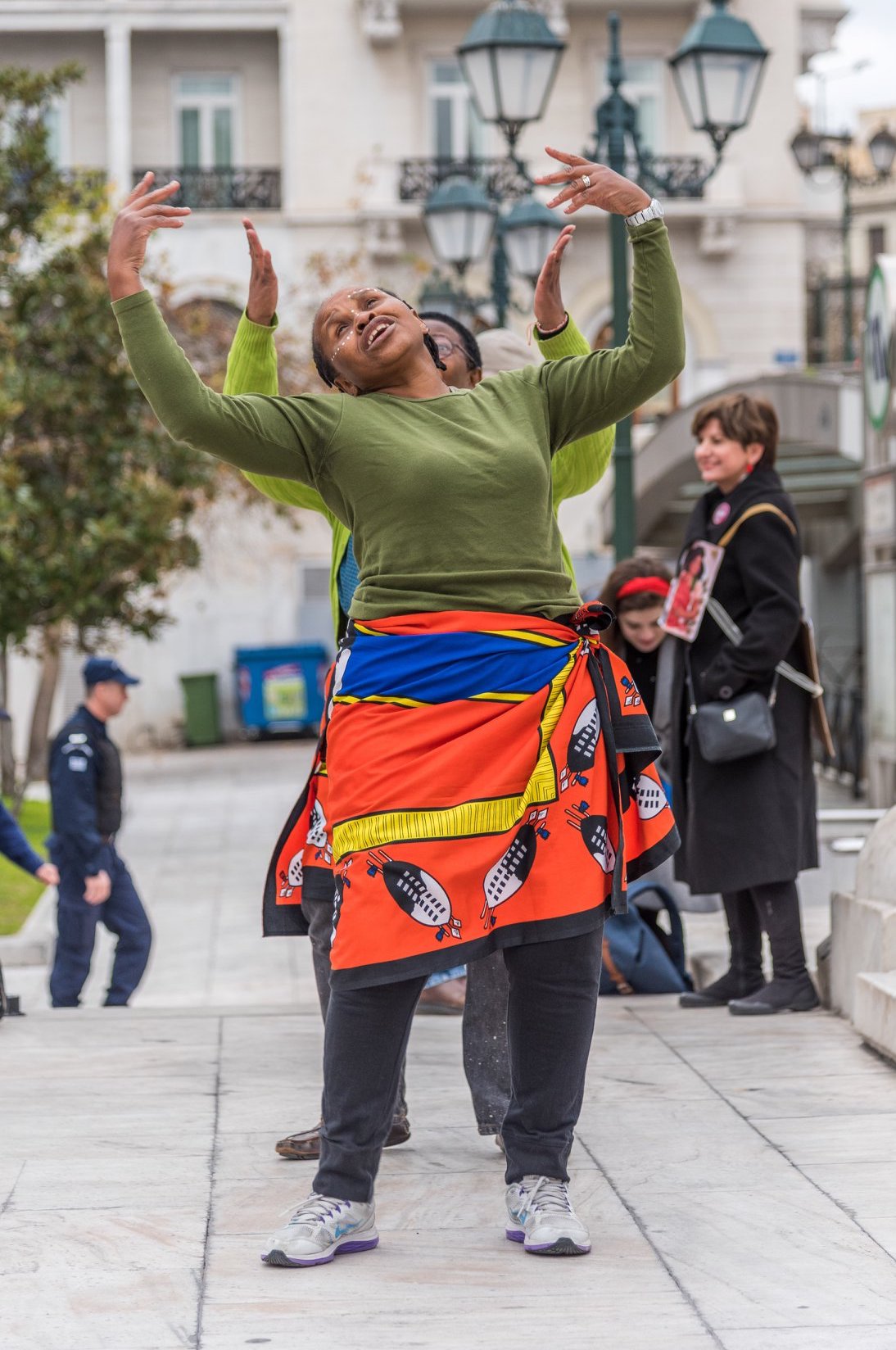 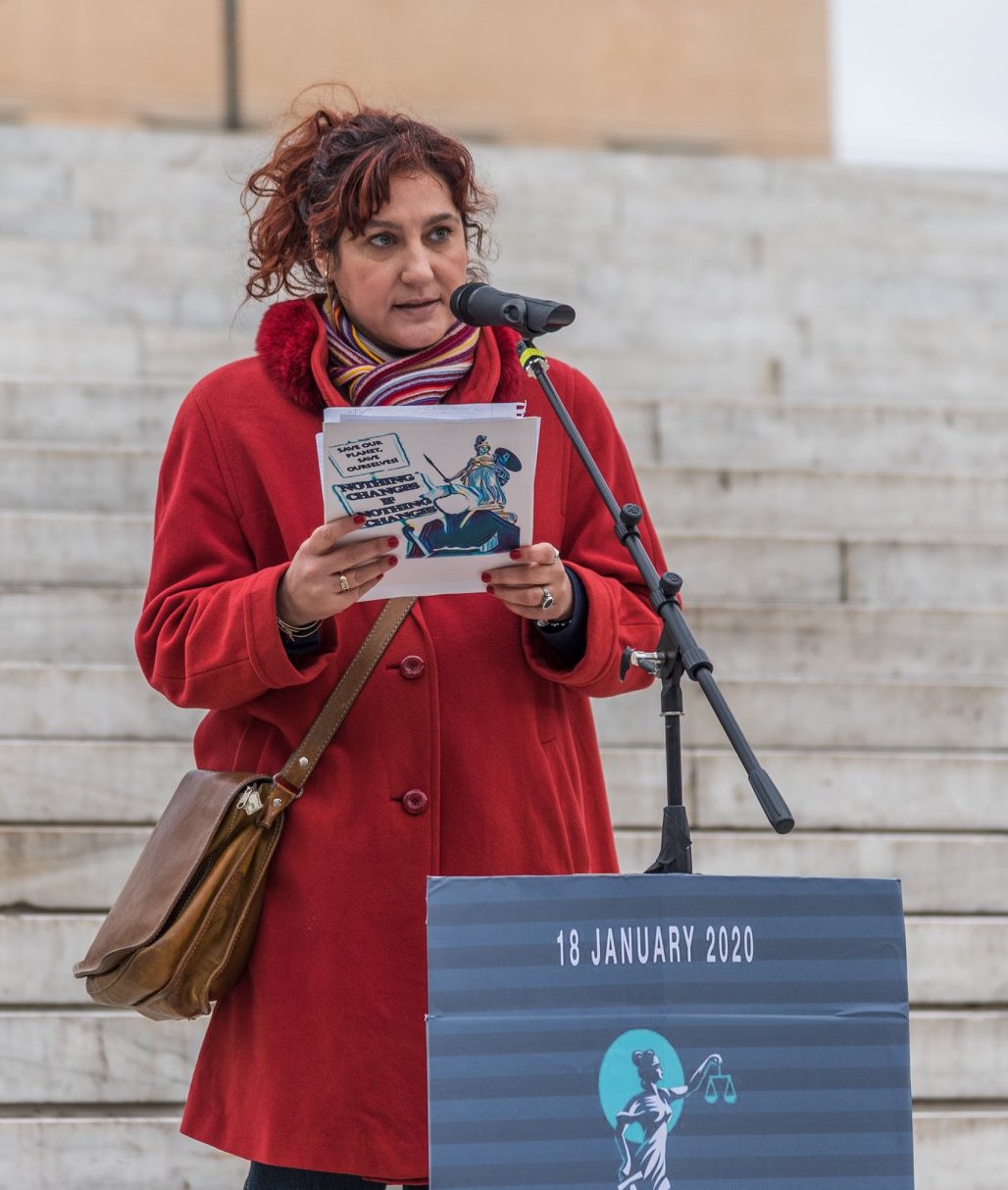 In its 4th year, the program on Saturday included presentations from: 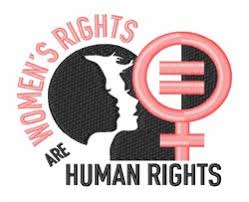