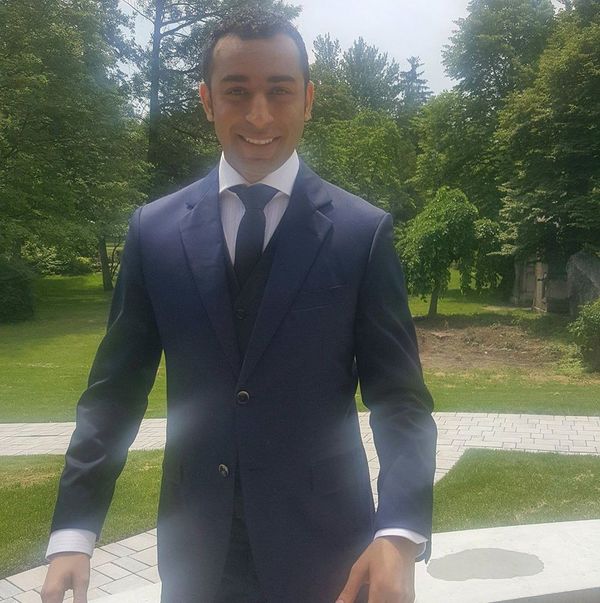 I am currently serving as DA-UAE Secretary & served as Voting Center Manager in the 2020 GPP. As an extension to my service, and with great honor and humility, I am running for a Bernie Sanders pledged Delegate. I believe this historic 2020 Democratic National convention should serve as the foundation of restoring American values & beliefs and uniting all Americans by bringing competent leadership to the White House. I have been supporting Sen. Sanders since he first ran in 2016. Sen. Sanders is a candidate of deep integrity and ingenuity who has tremendously influenced the Democratic Party progressive agenda. Sen. Sander’s progressive message has resonated among millions of voters all over the Country. It would be my profound privilege to represent Sen. Sanders & his voters as a delegate in the Democratic National Convention. I hope to gain your support to be your Sen. Sanders’s representative & delegate.