While President Trump declared a national emergency and then went golfing this weekend, the Democratic Party was hard at work building the necessary infrastructure to win in 2020. Huge strides were made this week on both the first two Democratic debates as well as the Democratic data ecosystem. 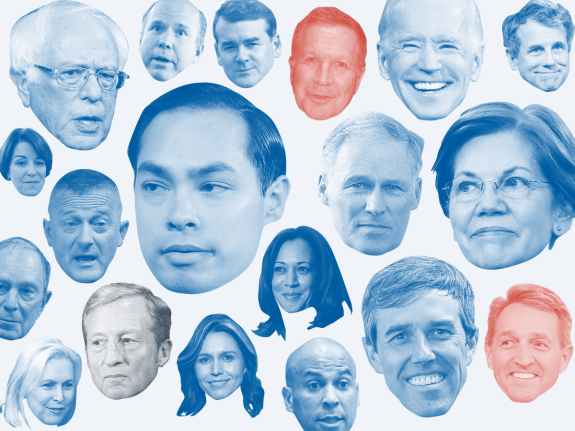 Here’s what you need to know:

The DNC announced NBC, MSNBC and Telemundo will host the first of our presidential primary debates, which will be in June. We also announced that CNN will host the second debate in July.

While this update may have flown under the radar, a strong data ecosystem is one of the most critical assets out eventual Democratic nominee needs to win in 2020. This week, we announced a historic agreement that will give the nominee and our candidates more and better data.

As always, we’re more than happy to talk through what these changes might mean for you and how you can get involved. Thank you for your partnership and onward to 2020!