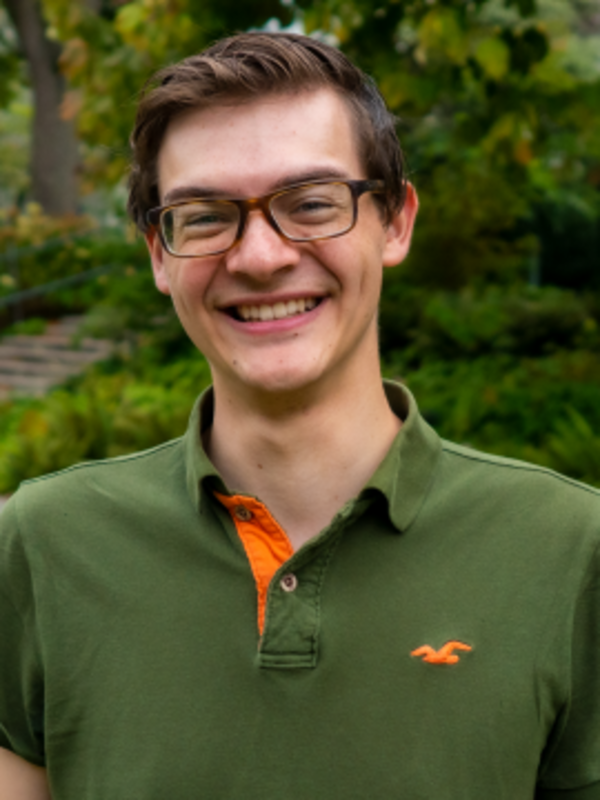 My name is Kyle, and I am a 22-year-old Polish-American MSc Student at the University of British Columbia in Vancouver, Canada. I have supported Senator Sanders from the moment he announced his 2016 candidacy from the steps of the Supreme Court building. I’m proud of the movement that has since come over the last five years, the support that we’ve garnered for his signature policies, and for being with Bernie since Day 1. In the summer of 2016 prior to the election, I canvassed with Clean Water Action in New Jersey, and in summers since, I have been predominately working in the environmental research sector; I am registered as a GIT with Engineers and Geoscientists BC. I therefore understand the urgency to implement Bernie’s policies such as the Green New Deal, and from my health experiences abroad, Medicare for All. I’d be honoured to take this fight to the DNC.