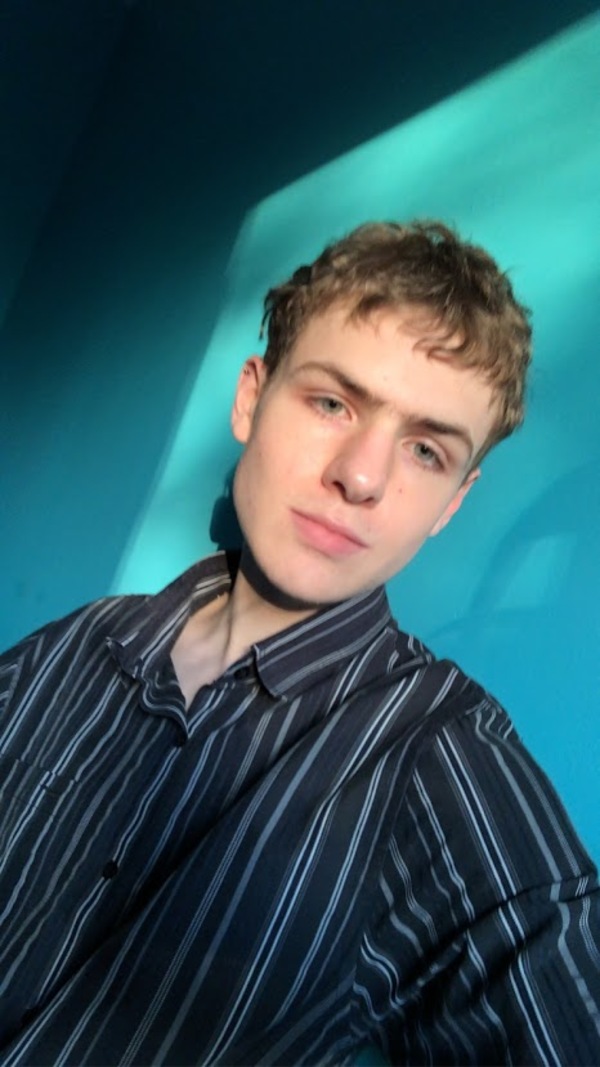 I moved to Massachusetts age 5 in 2006 and returned to the UK after getting my citizenship in 2014. What I can say about the two countries is that while they both currently have a wholly incompetent leader, at least here bankruptcy is never on our minds when in a medical catastrophe. Additionally, as an 18-year-old about to embark on my university/career journey, I worry about my future and that of my children if the US doesn’t take radical action in mitigating the climate crisis. As a delegate for Bernie Sanders, I will use my experience in activism and group leadership to speak up for these issues and influence Joe Biden’s campaign to take some of his core socialist ideas to the White House. The democratic party must be united by compromise, not by silencing the progressive wing.