Climate Change and Rainwater in India: Either too much or, more often, not enough

The first climate change scenario in India that I was familiar with predicted glacial melt in the Himalaya mountains, causing severe flooding of the great Ganges River, in north India, before the river eventually runs dry.  However, in the fall of 2003, when I began interviewing farmers in a village far south of the Ganges, I discovered another scenario: drought in rain-fed areas.  I was in the state of Telangana, in south central India, studying rural political culture. 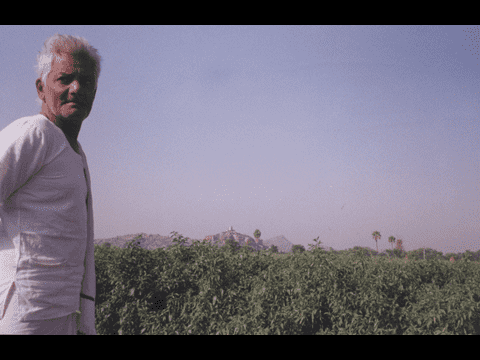 When I began interviewing villagers, one of the first things they told me was that Telangana was ending its third year of drought.  The village pond was dry and farmers would sleep in their fields in case the electricity was turned on so that they could operate their irrigation pumps using groundwater.  People from the washerman caste could not do the work of washing clothes, because of the scarcity of water, and were already moving to the city of Hyderabad, 60 kilometers away. 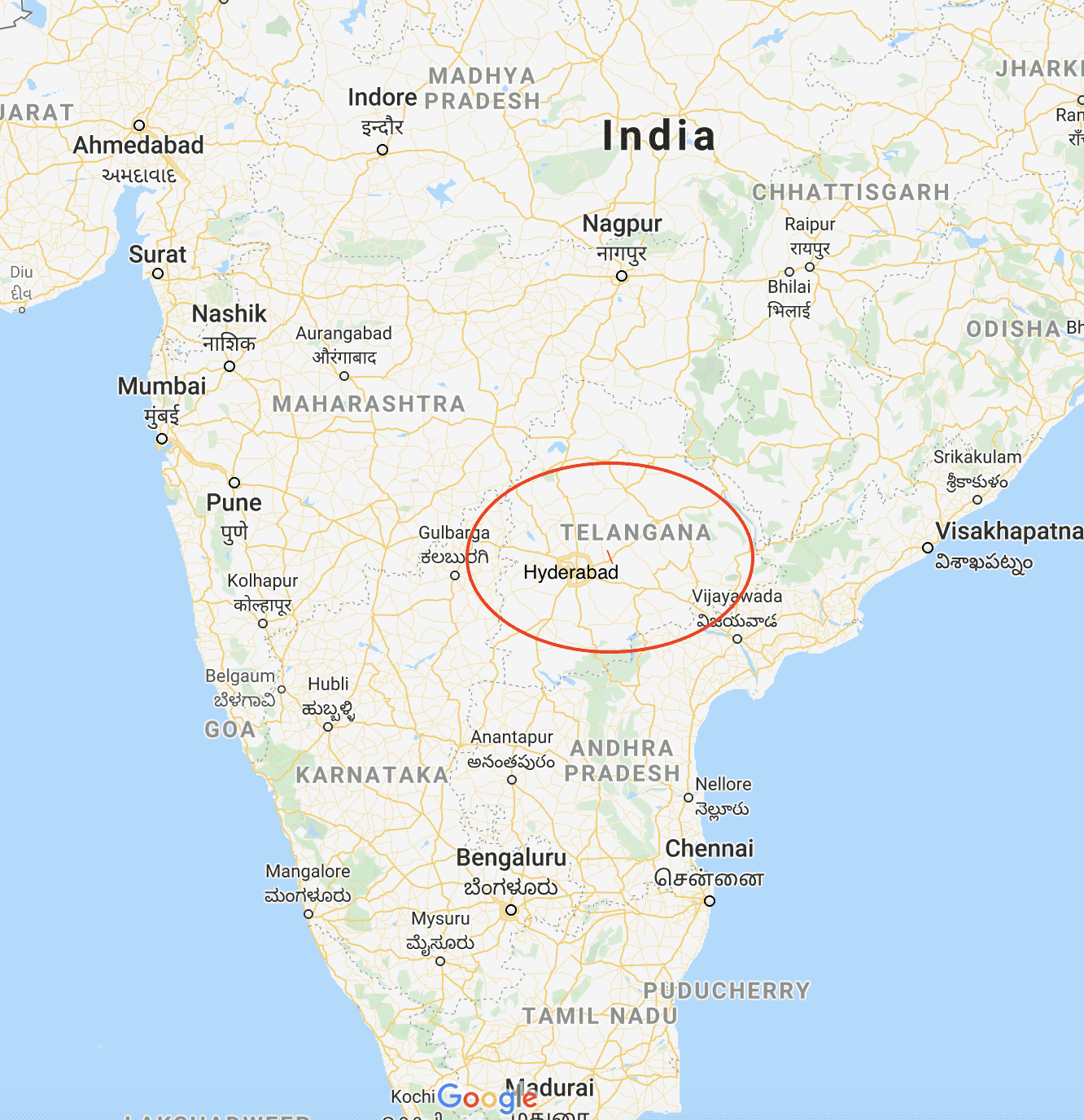 In the face of this calamity, farmers remained composed.  Older people talked about changes in the pattern of rainfall.  They had changed their perception from rainfall in two out of every five years being a failure to three to four out of five years.  Reading the Hyderabad editions of English-language newspapers. I learned that state politicians were assailed with farmers’ demands for assistance. During the spring 2004 election, the heads of the two main political parties competed with promises of aid to rural communities.  The incumbent head of the state government was at a disadvantage in the contest and one of his chief supporters in the village said to me, speaking sadly of his idol, “Chandra Babu can’t make it rain”.

Deeply touched by this plight of the farmers and villagers I met, when I returned to my university in Norway, I reworked some of my teaching to include the politics of water scarcity. In time, I joined the Norwegian Green Party.  I have since come to understand that drought in rain-fed areas of India is affected not only by tons of carbon emissions from the countries in the world that industrialized first, but also by development and mismanagement in India itself. 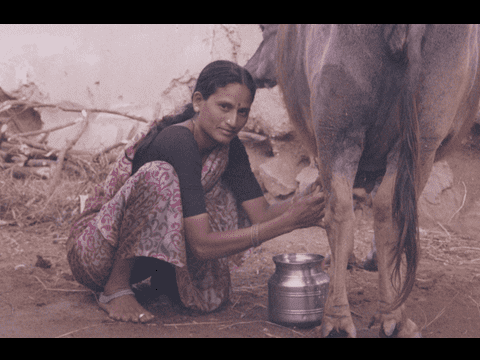 Eight hundred million people, about 70% of India’s population, live in rural areas and about 53% of India’s agriculture is rain-fed.  The rains come as monsoons.  The latter, simply put, is “a weather system of regularly reversing winds, one wet and one dry season”.  In its scale and consequence for human life, the Indian monsoon is the greatest of monsoon systems in the world. Indian monsoons have always been unpredictable; however, accelerating climate change brings yet more uncertainty.  The destabilization of the monsoon appears to be occurring and Indian monsoons have begun swinging between increasing extremes of wet and dry; there are extreme rainfall events, while dry spells between storms have gotten longer. Across the largely poor central Indian belt over the last 70 years, extreme rainfall events have increased threefold, while total annual rainfall has measurably declined, affecting half a billion people.  A study published in 2017 attributed the consistent decline in average rainfall to a combination of factors, including the warming of the Indian Ocean, the increasing frequency and magnitude of El Niño events, and increased air pollution and land-use changes over the Indian subcontinent.

In the summer of 2019 a debilitating heatwave, accentuated by a late monsoon, led to drought conditions in India.  For many observers, the situation in Chennai, a major automotive manufacturing center and popular destination for medical tourism, symbolized Indian vulnerability.  Chennai, with a population of 4.6 million residents, relies for its water supply on heavy rainfall of the monsoon season to replenish four lakes and groundwater reserves. The 2018 monsoon season delivered 62% less rain in the city compared to 2017 (Josh K. Elliott, 2019), and by late June 2019, the monsoon still had not yet arrived. Temperatures were over 40℃, and the reservoirs were reduced to 0.2% of their capacity.  The state government shipped in water on trucks as Chennai ran out.  When the monsoon finally came, the intensity was disappointing, as there was a 17% rainfall deficit 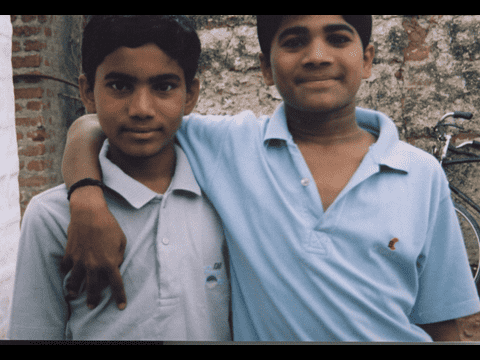 However, it is not only global climate change that affects the nature and quantity of rainfall in India. It is also clearing forests and developers’ paving over creeks and lakes.  Historian Sunil Amrith points, as well, to the “brown cloud”, a giant stain in satellite images that spreads across the Indian Ocean.  The brown cloud is made up of aerosol emissions, particulate matter from vehicle emissions, crop burning, and domestic cooking fires.  “The skies over India have the highest concentration of aerosols in the world, especially during the winter months when there is no rain to wash the skies clean”.  Aerosol emissions, recent studies suggest, affect the thermal contrast that drives the monsoon season, contributing to a decline in monsoon rainfall.  The brown cloud is in part the result of energy poverty in India, where 240 million people live without access to electricity, resulting in the incomplete combustion of the cheapest, most polluting fuels.

Since the 2000s, India has been experiencing an acute energy crisis which is the result both of population growth and the deregulation of the economy with resulting industrial development in the 1990s.  Politicians are under strong pressure from the electorate and business communities to secure increases in the availability and reliability of electrical power. The intense demand has been met in part by the expansion of renewable energy sources. However, a recent study describes another development, the construction of a “new coal geography” by major corporations, supported by the state.  Under the conditions of the new coal geography, coal is imported by private actors for use in thermal power plants along the Indian coast. Between 2007-2008 and 2018-2019 imported coal increased 1,400%, mostly utilized to fuel 29 large-scale power plants. India may be locked into continued reliance on coal for the foreseeable future with the concomitant rise in carbon emissions. The country is on its way to being the world’s leading producer of carbon emissions from coal. 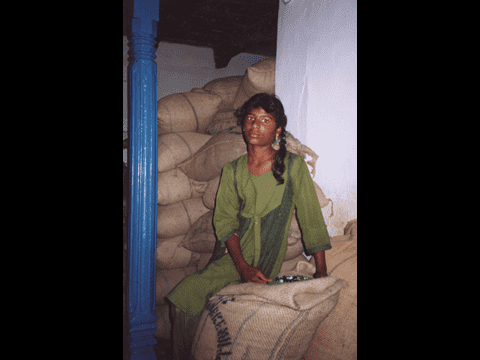 The environmental justice picture in India is, then, complicated. Rural communities and city dwellers bear the brunt of climate change resulting from early industrial development in Europe and North America, at the same time as they suffer from the effects of poverty and what environmental journalist Somini Sengupta describes as “greed and mismanagement” on the subcontinent.

India’s Ominous Future: Too Little Water, or Far Too Much: https://www.nytimes.com/interactive/2019/11/25/climate/india-monsoon-drought.html

Historian Sunil Amrith, When the Monsoon Goes Away: https://aeon.co/essays/the-life-and-possible-death-of-the-great-asian-monsoon