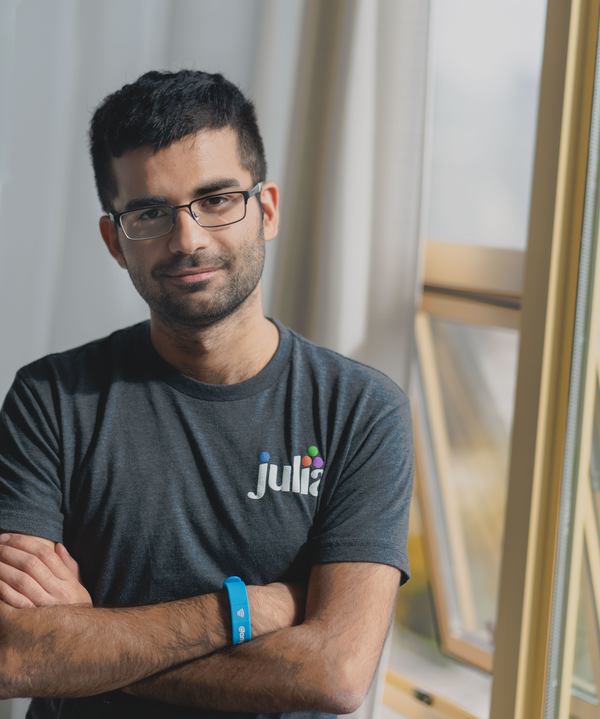 I'm a first-generation (Asian) American, an economics researcher at the Vancouver School of Economics, and a young person. I voted for Senator Sanders as all three of those things. Bernie recognized that ours is a top-heavy economy with grotesque levels of corporate power. And he demonstrated how this paralyzes our government, on everything from climate action, to labor policy, to campaign finance reform. Closer to my heart, he was also deliberate and thoughtful in reaching out to Asians on the campaign trail, when we are so often overlooked as a negligible fraction of American political life. In many respects, living in Canada has been a breath of fresh air for what democracy *can* be like, if we cut through the byzantine tangle of entrenched interests. It would be my honor to help do that this summer with Sen. Sanders, VP Biden, and the rest of our party.