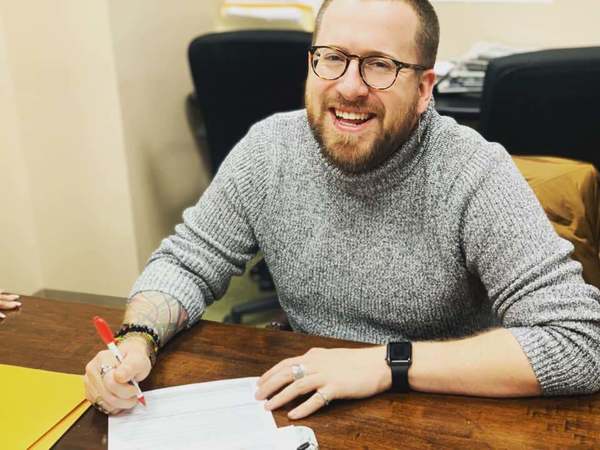 As a special educator, LGBT activist, and former candidate for public office in my previous home state of Louisiana, I recently moved to Kenya and am excited to support Bernie as part of Democrats Abroad our 2020 Convention! I volunteered for his 2016 campaign and have been politically engaged in Democratic politics since my youth, when I worked on Hillary Clinton's first senate campaign in my birthplace, New York. I hope I can count on your support!