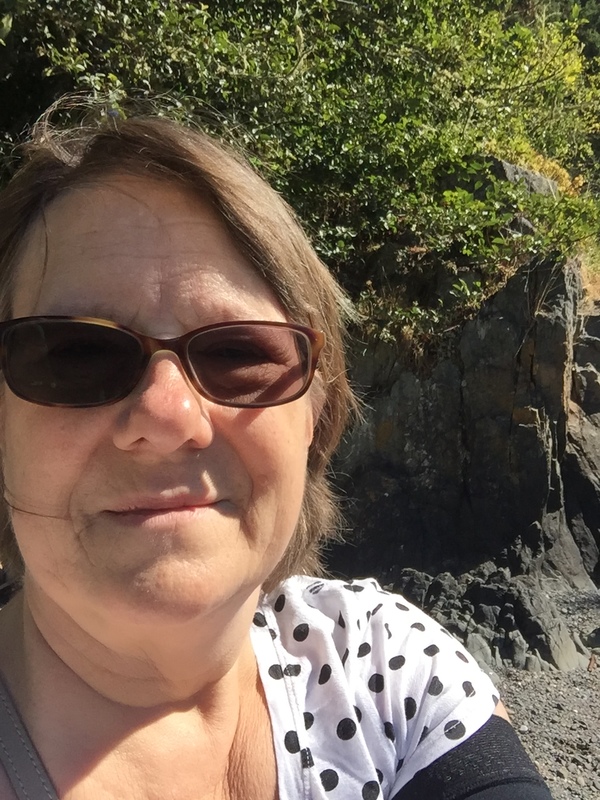 In the fall of 2012 I was diagnosed with inflammatory breast cancer. This is a very rare form of breast cancer that is extremely aggressive and has a terrible prognosis. My disease was so advanced my surgical oncologist believed that I would not survive for very long. I am a longtime permanent resident of Canada and have never had US healthcare. Nevertheless, because of the extent and severity of my disease, I did a lot of research and found out that there were several places in the US that specialize in this type of cancer. But I never once considered visiting any of these specialists. I put my faith in the Canadian healthcare system. The hospital that attended me was actually one of the smaller ones in Toronto, but they provided me exactly the same kind of treatment I would have received anywhere in the US. My treatment was prompt, aggressive, and thorough and based on the very latest protocols. Every aspect of treatment was covered financially. If I had issues during treatment, I received a prompt attention from my physicians. Inflammatory Breast Cancer has a terrible prognosis, however five years later I am still here, with no evidence of disease. I’m going to be followed by my oncologist for an additional 10 years over the 5 I’ve already heen followed. I get annual tests and scans all at no cost to myself. I feel blessed to have been able to receive the treatment I received, and not have to pay any additional costs. Yes my treatment cost the Canadian taxpayer a lot, but I am alive and remain a Canadian taxpayer myself and I am glad to keep contributing to the system that provides such excellent care to its residents.