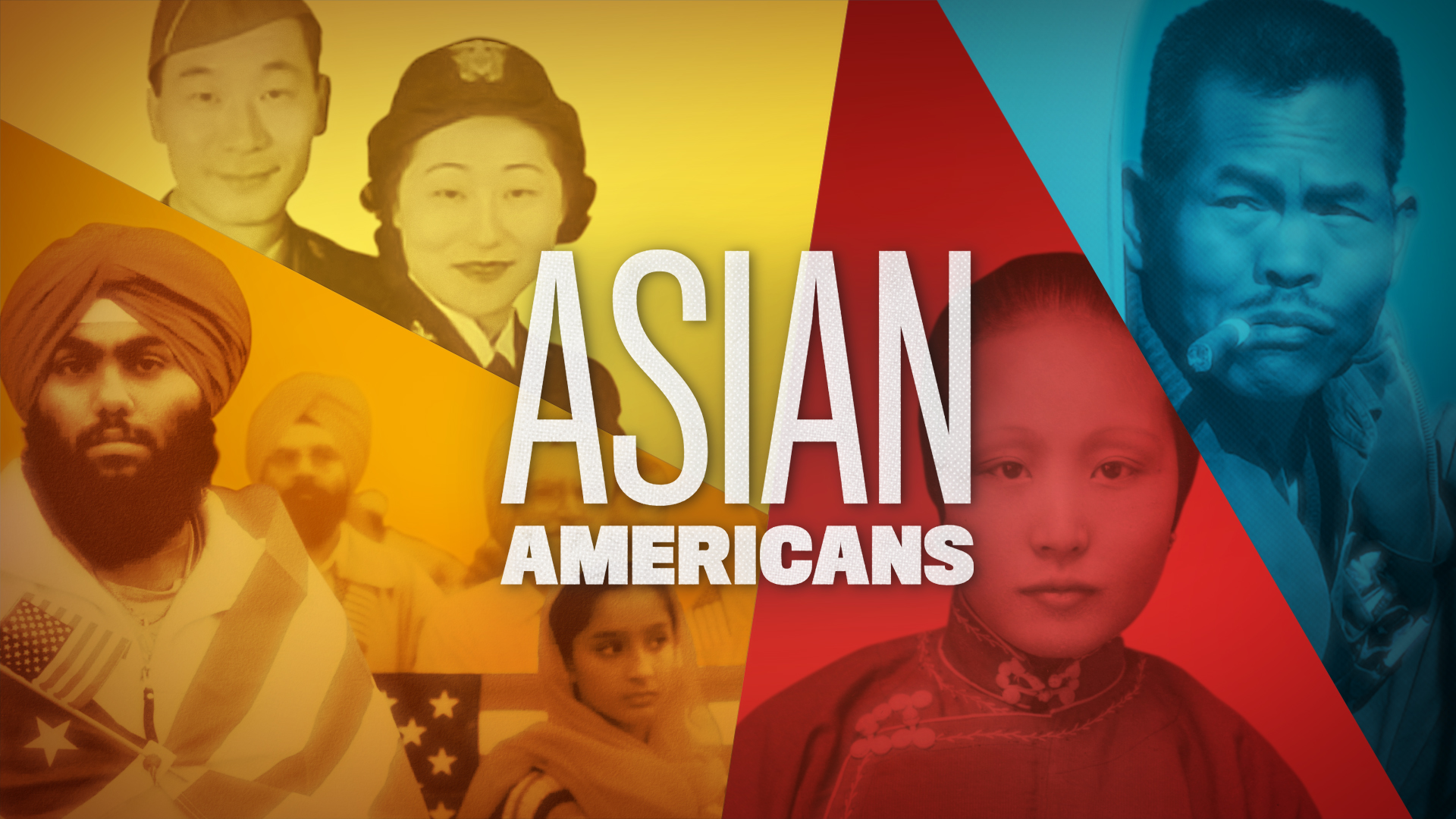 Join us for the second of a series of discussions about the PBS documentary “Asian Americans”. Attendees should watch the second episode prior to the discussion (details on where to view it are below). During the event, we will share clips from the episode and discuss thoughts and ideas we had while watching.

For the second episode, the documentary looks at the challenges of dealing with identifying with being born in the U.S. and the identity of one's parents: An American-born generation straddles their country of birth and their parents’ homelands in Japan and Korea. Those loyalties are tested during World War II, when families are imprisoned in detention camps, and brothers find themselves on opposite sides of the battle lines.

We hope you will be able to join us for this discussion - all are welcome. This is the second of a series of events, so check back for future dates when we discuss the other episodes.