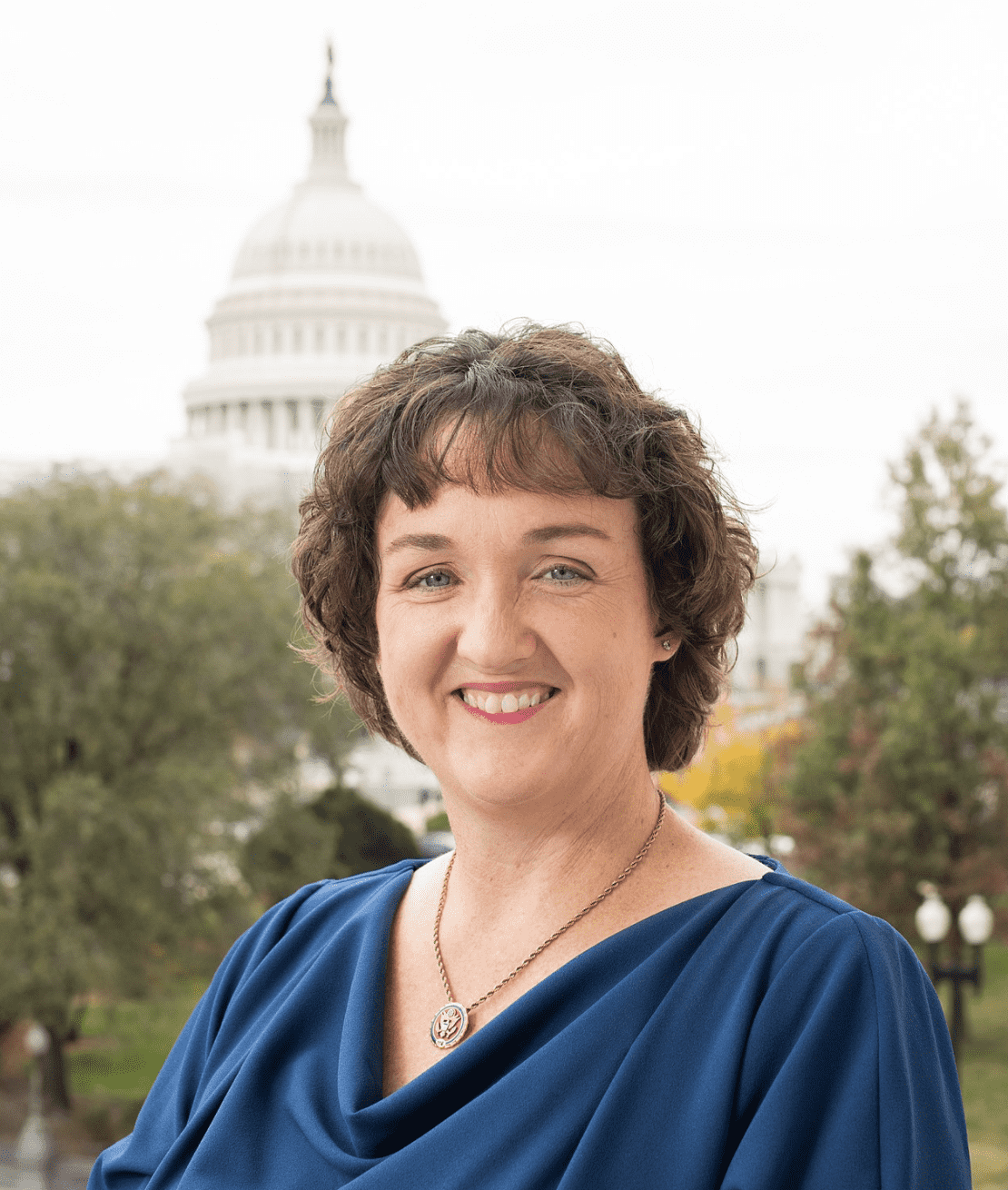 CANCELLED - the Porter call has been cancelled for Friday August 28th. We are working on rescheduling.

Join Democrats Abroad as we speak with Rep Katie Porter on August 28 at 2:30pm Eastern on a Zoom call.

RSVP for the Zoom link, then consider joining the Congresswoman to support our voter mobilization efforts with a donation. Donations large or small will help us win this year. Please consider donating today.

About our Speaker: Congresswoman Porter has remained committed to putting Orange County families first. As a member of the House Financial Services Committee and the House Oversight and Reform Committee, she’s asked tough questions of bank CEOs and administration officials to hold them accountable to the American people. She has also been a key supporter of legislation to reduce the influence of dark money in politics and restore ethics to Washington.

As a single working mom, Rep. Porter knows firsthand about the challenges faced by working families. She’s introduced bipartisan legislation to allow families to set aside more pre-tax income for dependent care. She’s continued to press for a repeal of the limits on the State and Local Tax (SALT) deduction, which has hit California’s middle-class families especially hard.

Before coming to Congress, Porter spent nearly two decades taking on the special interests that dominate American politics and drown out the voices of working families. As California’s independent watchdog against the banks, she made sure the big banks that had cheated Orange County homeowners followed through on their promise to help affected families get back on their feet. As a consumer finance expert, Congresswoman Porter also helped Congress pass the original Credit CARD Act in 2009, which enacted federal protections from abusive credit card fees.