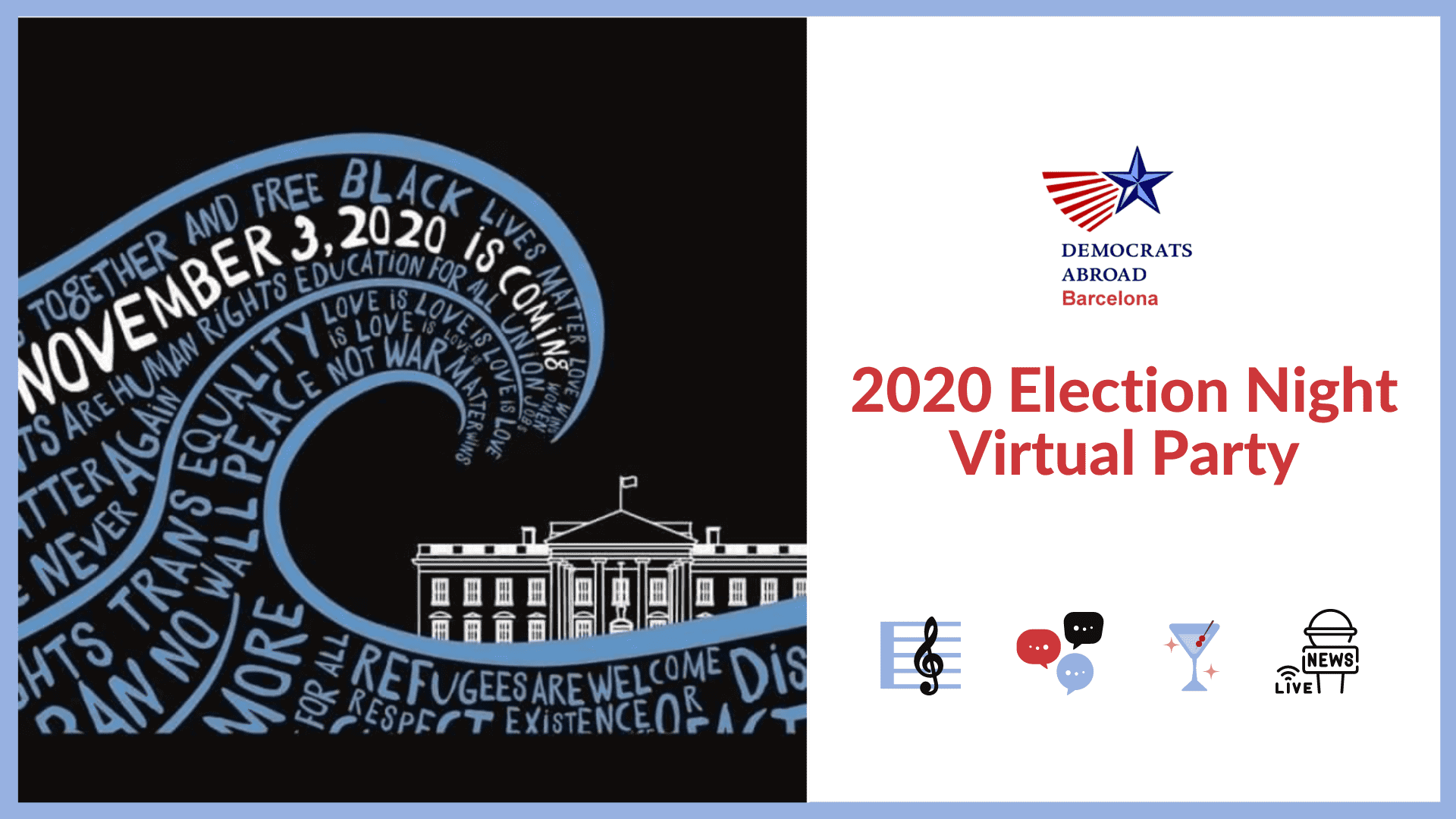 Starting with, our HOSTS:

Don't forget to RSVP before November 3rd. We look forward to spending Election Night with you!