La Lucha Continúa - The impeachment trial is over, now what?

What a week! We all feared it could happen, and it did. In the face of overwhelming evidence, Republican members of the U.S. Senate bravely held their noses and looked the other way, claiming that the Constitution impeded them from doing the right thing. 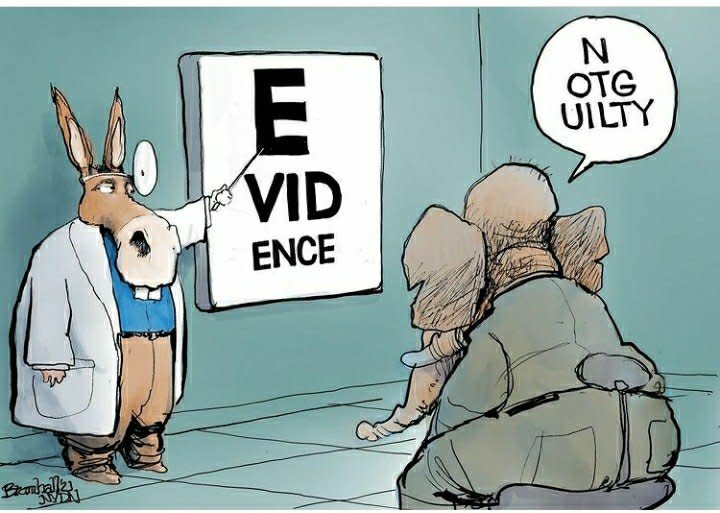 Join us this Tuesday as we discuss this and other current events, and what we can do going forward to get more better politicians elected to public office. As impeachment manager Stacey Plaskett said so eloquently after the trial concluded, "We didn't need more witnesses, we needed more Senators with spines." Let's figure out together what we can do to get that kind of people elected in 2022 and beyond!

The meeting will be held on Zoom. RSVP to this event posting and we will send you the logon details.