We kick off the new year with an exclusive interview with Jarryd Rauch, the newly elected Executive Director of the Democratic Party Committee Abroad. Many members of DA Spain had the opportunity to meet Jarryd in person last summer, when he and DNC Vice Chair Ken Martin visited Madrid, Barcelona and Alicante. In December 2022, Jarryd was selected by International Chair Candice Kerestan and the International Executive Committee to serve as Executive Director, a role that he will explain further to us on the call. 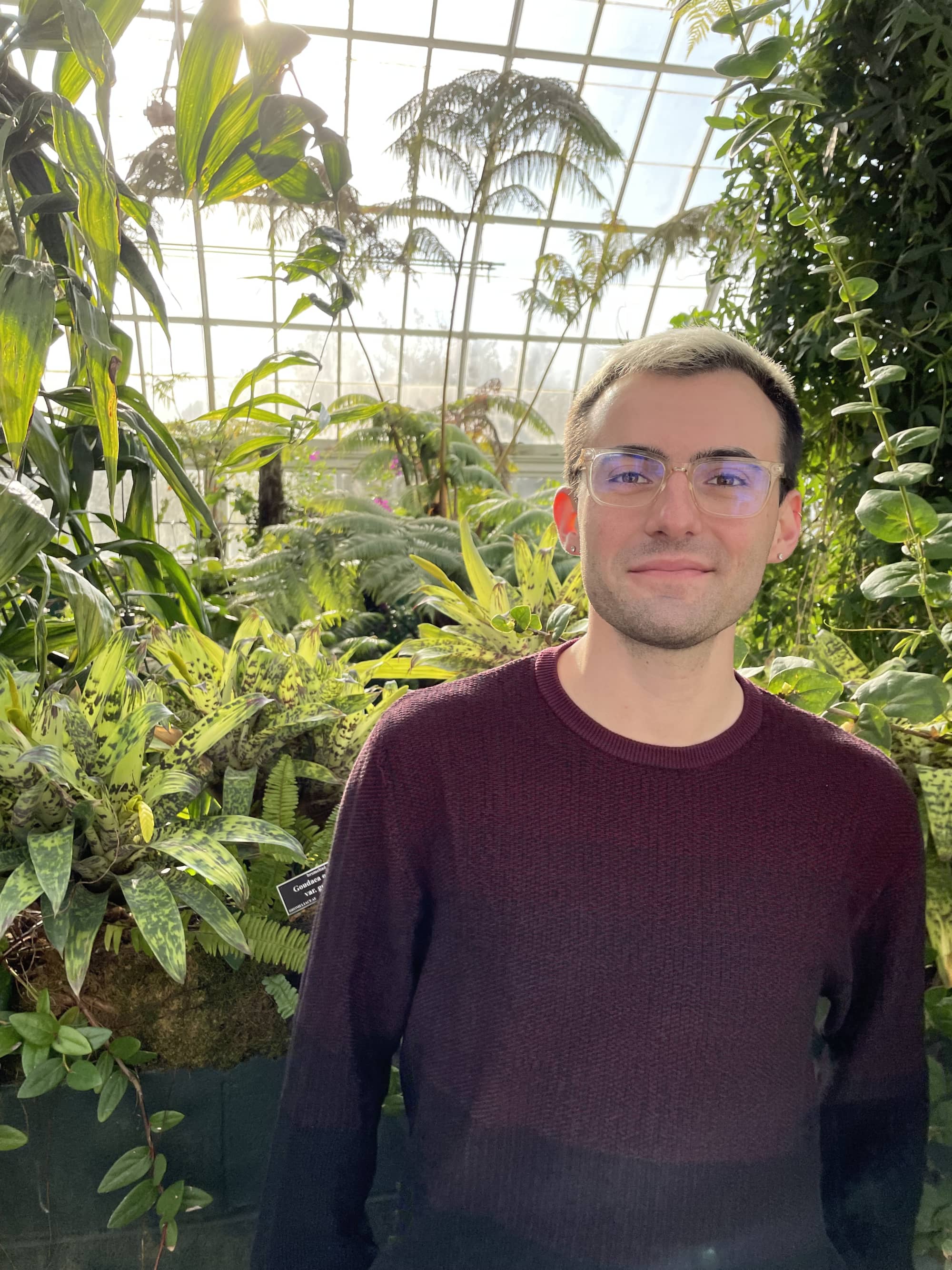 Jarryd is a native of South Florida and is currently based out of New York City, where he lives with his cat Julian.