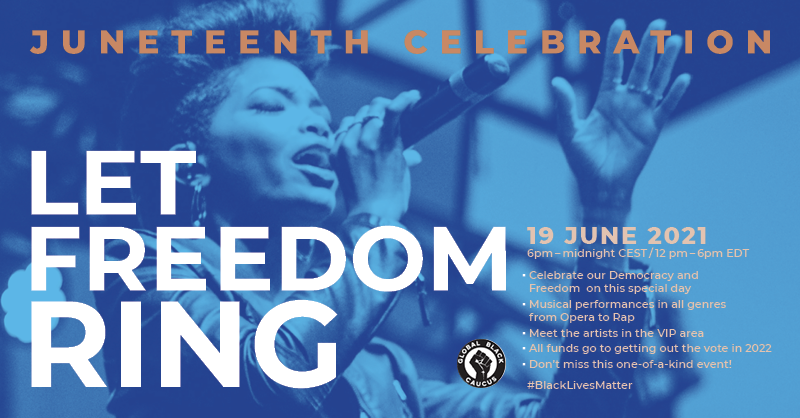 Juneteenth — also known as Freedom Day or Emancipation Day — has been a tradition in the United States for more than 150 years. The holiday finds its roots in Texas, where enslaved African-Americans in the city of Galveston were finally informed of their freedom on June 19, 1865, about two and half years after President Abraham Lincoln issued the Emancipation Proclamation on Jan. 1, 1863. Participation in Juneteenth celebrations grew throughout the years as descendants continued traditions in Texas and, as African-Americans in the South migrated across the country, Juneteenth celebrations began appearing in different cities.

To commemorate Emancipation Day, the Global Black Caucus has a tradition of celebrating the legacy of resilience and acknowledge the ongoing struggle through marches, prayers, and other remembrances. During gatherings, participants often picnic with traditional soul food dishes, one of the nation’s most identifiable culinary traditions.  Red food and drinks are traditional. Here are some recipes if you want to enjoy some traditional Juneteenth food and drinks.

Each June, Juneteenth celebrations across America and the world mark the anniversary of African Americans’ emancipation from enslavement and honor the ratification of the 13th Amendment while also examining the impact that slavery continues to have on America today.

Celebrate our Democracy and Freedom on the First Official Juneteenth!  This event will not be on Facebook live.

Join us for a One-Of-A-Kind Event - Non-stop show from 6 pm to midnight!

Our democracy is still imperiled. The fight must continue. Help raise funds for Democrats Abroad Get Out the vote efforts in 2022.

Get a ticket even if you can't attend on 19 June. The event recording will be available for 90 days afterward. This is a global event with performers, many of who are Democrats Abroad Members from around the world. 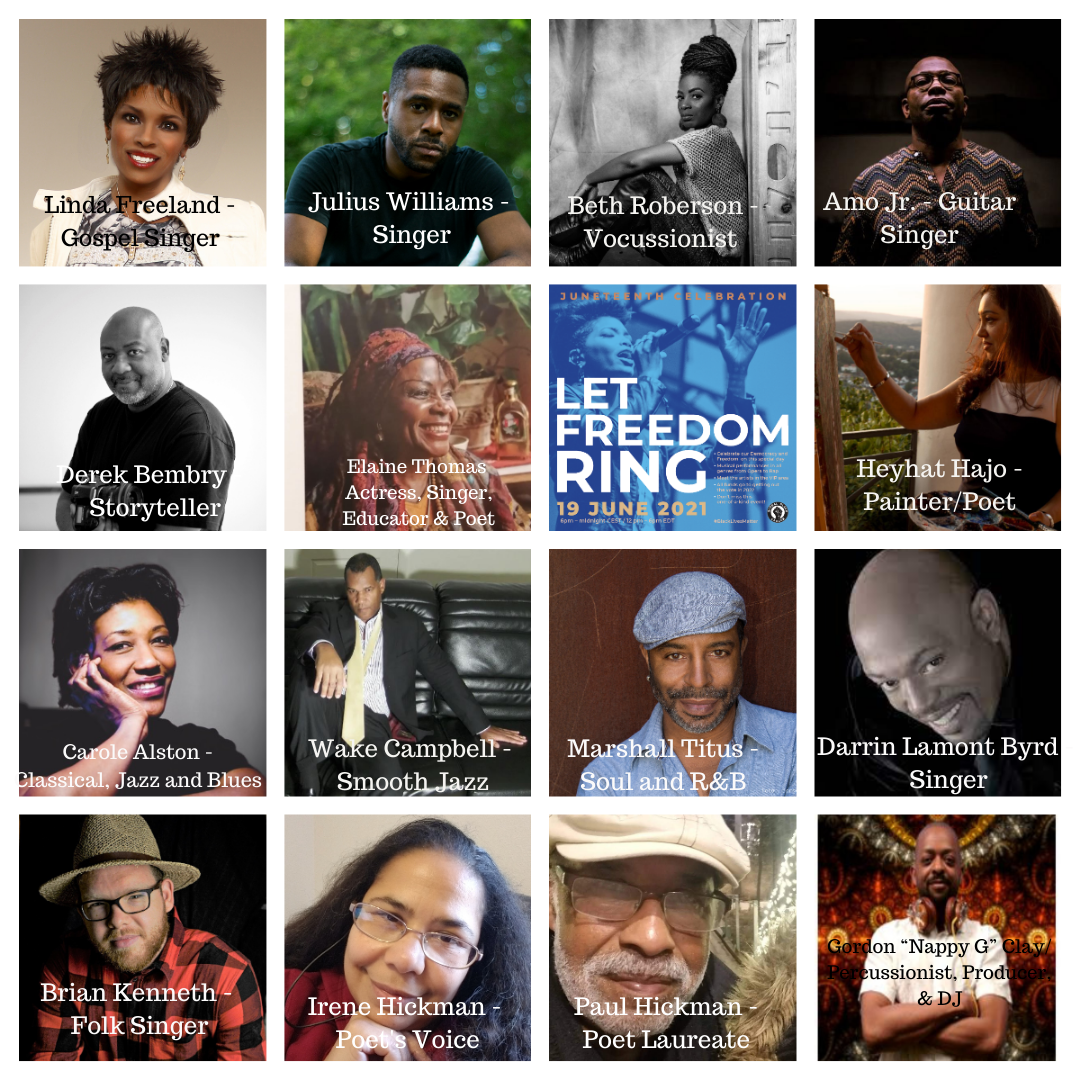 US Citizens can donate for tickets on this page, see below.