An Urgent Intersectional and Safety Necessity 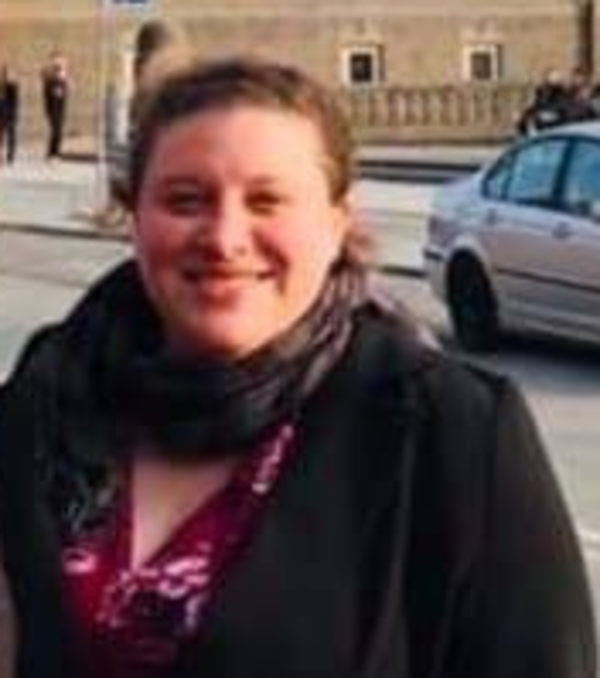 Passing the Equal Rights Amendment is long past due, but fortunately, we as a country have a pathway in front of us to renounce discrimination of equal rights on account of sex. I am proud my home state of Maryland is on the right side of history and passed this in 1972, as well as that Senator Cardin (D-MD) is the Lead Sponsor for Senate Joint Resolution 1 that would remove the ratification deadline.

Growing up in a state that had ratified the ERA prior to my birth meant that I had the law on my side regarding types of discrimination that impact residents of other states. For a period of time while working as an RN I lived in the state of Virginia -- prior to that state’s own historic passage of the ERA. While living there about seven years ago, I experienced domestic violence in a romantic relationship. I knew somewhat that the laws did not protect me as definitively, but I did not find out until later that Virginia had not ratified the Equal Rights Amendment. I ended up having to urgently pack and move my belongings out of the state in over a foot of snow for my own safety. I was extremely fortunate that friends helped me move, and that my proximity to my employer remained about the same. However, many do not have the ability and resources to leave their situations in this way, and ratifying the ERA means the consistent enforcement of restraining orders and equally important measures for victims of domestic violence.

The ERA is an important milestone, but certainly not the termination of the pursuit of equal rights under the law for all Americans. We as a nation must do everything we can to support and reinforce the narrative that any legislation that is complicit with or outright justifies discrimination of any person will be removed from the books entirely. If we can take down statues that embody inequality, we must be compelled to similarly dismantle and rectify codified institutional sexism, misogyny, oppression, and objectification.

The time is NOW to pass the ERA, and I am proud to be able to advocate for equal rights alongside my Democrats Abroad peers.