We are proud to announce that, this year, another member of DA China has entered into the Global Black Caucus' Poet Laureate Circle: Alexandra Smith. She joins Jasmine Cochran as talent representing the China country chapter. Alexandra is originally from southern Illinois and currently lives in Beijing. She has been instrumental in helping out the Women's Caucus with their Women's History Month events in March.

How did you end up in China and what do you do here now?

I wanted to experience a different culture, and I’ve always been fascinated by China. I’m working here teaching English at a Foreign Language school.

I attended an event that was in posted in a group chat I’m in, and I knew I wanted to get involved in whatever way I could.

Not necessarily volunteered. I earned my undergraduate degree in Political Science. So I have always had an interest in politics and what drives people to think politically. 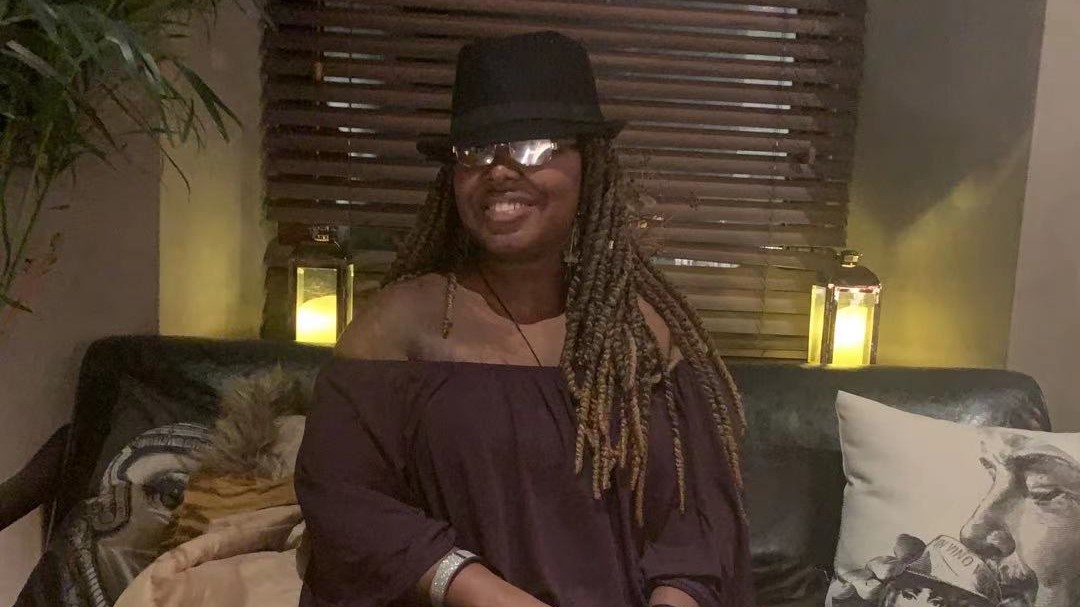 America has a lot of challenges to prepare for, but I think the biggest one is remembering that our goal is to become one people. I understand that we aren’t right now, and that historically we have never been. However, that should still be the goal, and we can’t accomplish it by leaving anyone behind.

It was important for me because I really needed to be apart of an organization that represented my views and works to creating a positive change in the world. Due to Covid, we’ve had to embrace a new reality, and I think the best way to navigate that is together.

That is an excellent question. I think I would have to focus on several issues. We need to have a more unified Educational System. There’s no logically reason for the all the citizens of the united states to not know it’s entire history.

I think I would also want to address our poverty rate by proposing UBI like most other first world nations. There’s also universal healthcare. And we do need to discuss reparations for Black Americans as well as Native Americans since we are constantly breaking agreements and commandeering land. Then we need to improve our international image. I’m sure I’m forgetting something. It’s hard to narrow them all down. 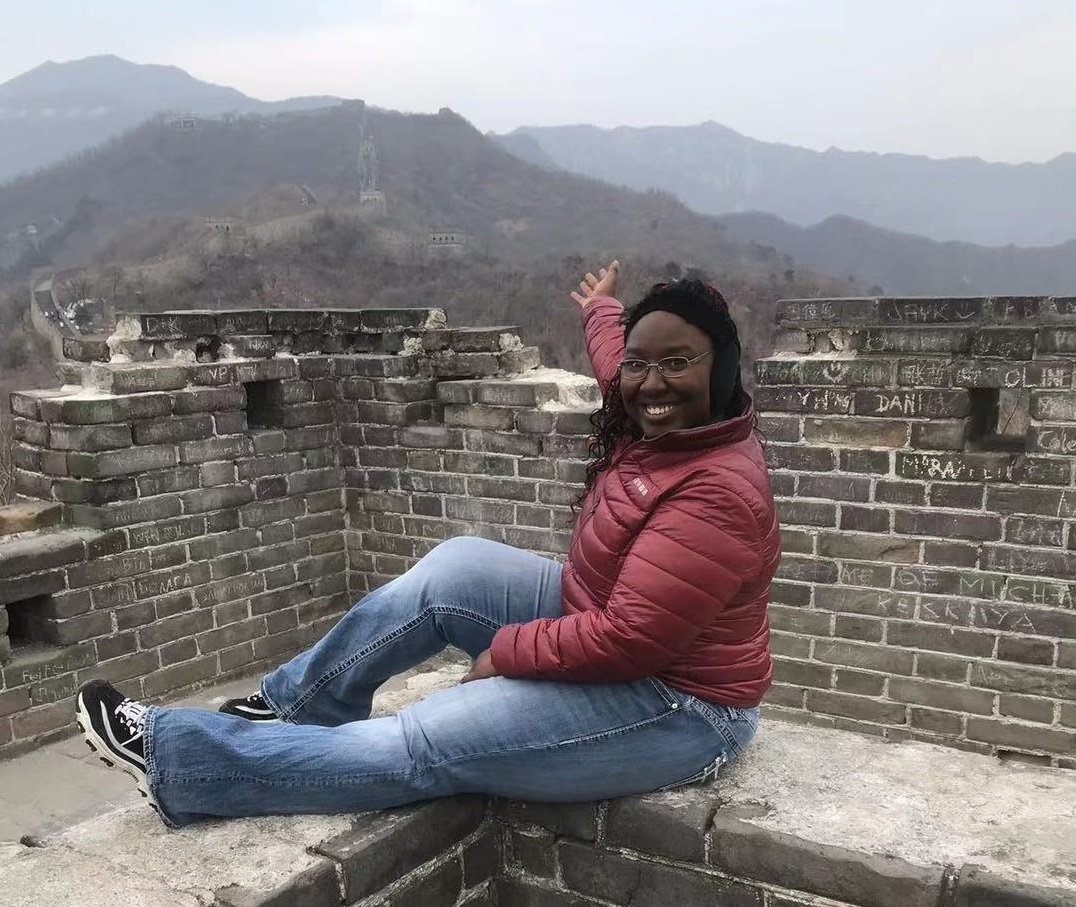