Why ERA is Important to Me 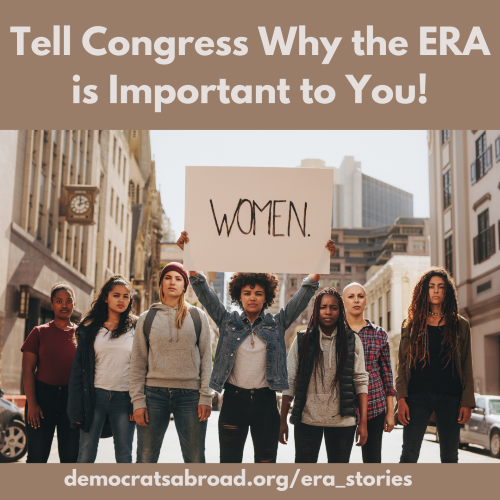 2021 could be the year that women’s rights are secured in the U.S. Constitution – just 245 years after white men. The Equal Rights Amendment (ERA) is positioned to be the 28th amendment once either the Senate removes the deadline from the 1972 resolution OR the Department of Justice instructs the US Archivist to add it. The threshold of 38 states ratifying it happened in 2020 but it has been held up due to some technicalities. YOU can help promote awareness and action on the ERA.

Would you like to tell Congress why the ERA is important to you? Here's how: Take a selfie, then add your picture and story in the textbox. You can also make a video and send in the url (just add the link in the textbox).   Your story can be up to 500 words.   If you need more words, just continue with additional posts.

Please include your Country of Residence, and Voting State at the end of your story.  Including your Name is optional.

Click here to read the first set of over 100 stories sent on March 25 to the Senate.

We need the ERA to guarantee protection of women's rights because we are still underrepresented in the government, as well as many other fields that still have glass ceilings.  Germany resident / Arkansas voter

We Need To Practice What We Preach

"We support women and girls in elected office." "We support women and girls getting paid the same as men in professional sports." "We support women and girls in S.T.E.M.M. [science, technology, engineering, mathematics, and medicine] fields."  ...All too often we hear these phrases, but without a constitutional guarantee that the United States practices what it preaches and indeed protects, supports, and encourages women and girls to thrive in American society, the current practice of sex discrimination will continue to make an appearance in America's schools, board rooms, military bases, sports fields, and everywhere in between. It is unconscionable that in the 21st century women are still often told things like they're not allowed to breastfeed in public, they're not "tough enough" to do traditionally-men's roles in the Armed Forces, and "because they dressed like that, they had it coming." It is time for policymakers to walk the walk and defend women by passing the Equal Rights Amendment and taking one step further to realizing true equality among American citizens. As an American who has spent enormous time living and traveling abroad, I have seen first-hand what equality looks like and what it certainly doesn't look like in various parts of the world. The United States needs to step up and be the democratic role model its citizens and others look for it to be. #EqualRightsAmendmentNow! -Michael Ramos, Democrats Abroad, Resident of Australia and Absentee Voter in Illinois 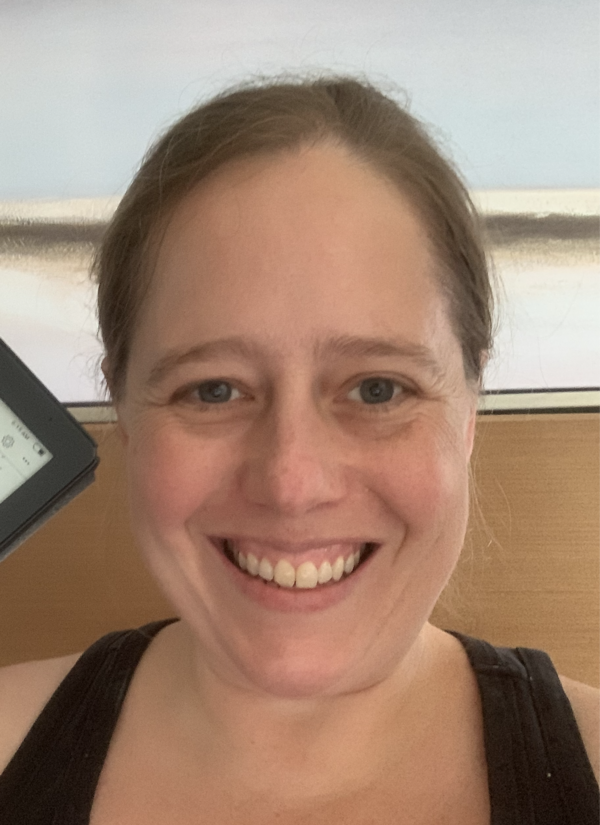 Both my children, my daughter and my son, deserve an America in which equality is made explicit in law - gender, racial, etc. The promises made to me in school, as a women, were not delivered on in the workplace. It is long past time to follow through on the promises we make to girls and boys - that pay equity will be achieved, that violence against women will addressed, that women are fundamentally believed to be equal to men. Lives in China, Votes in Michigan 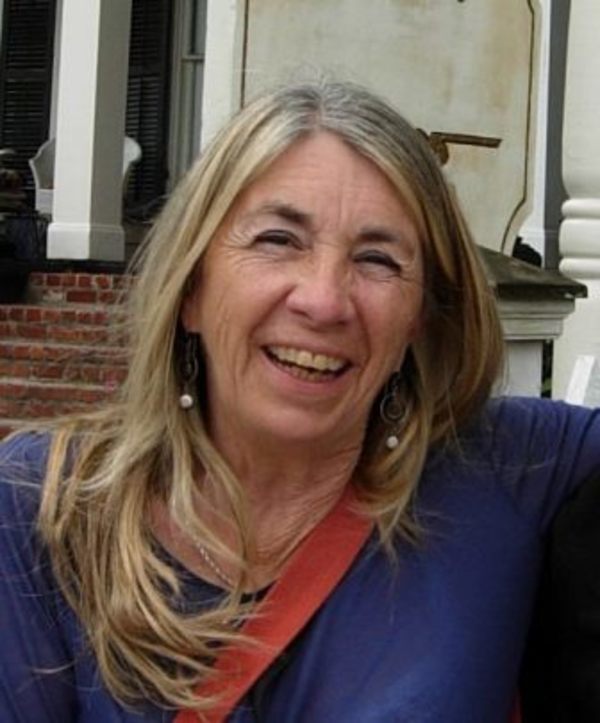 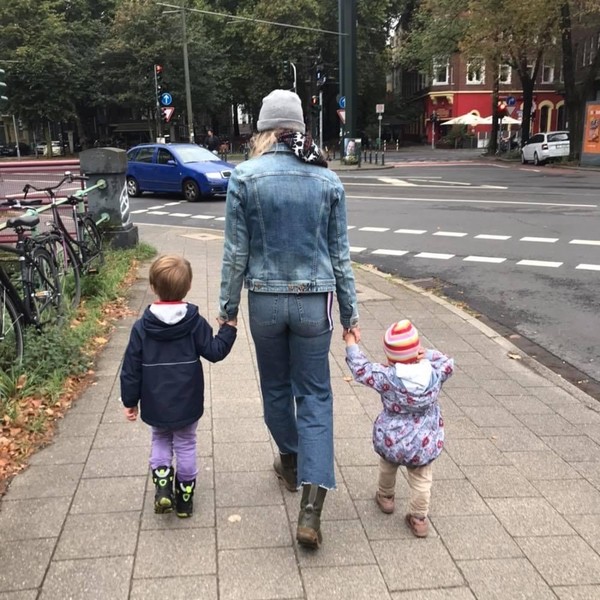 Equality is a truth, and I am ashamed that the United States of American doesn't formally recognize that truth in the U.S. Constitution. By making the ERA a law of the land, we would send the message that equality is indeed an inalienable right, and not just a promise that can be easily broken or manipulated. Every day, in some form or another, I have conversations with my children about equality, and it is so shocking to me that equality is not formally protected in the U.S. Equal rights are important to me because I am a parent, and I don't just want the ideals of equality coming from me, but I want those ideals supported by my home country; the country of my citizenship. Stayce Camparo, residing in Germany, voting in Kansas 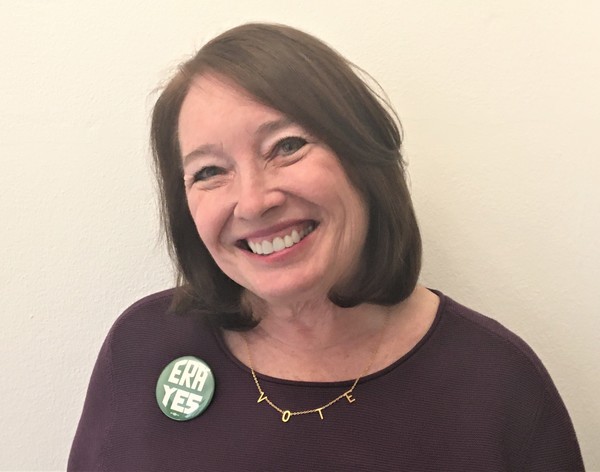