Call with Stacey Abrams, Fair Fight and the DNC on Voter Protection

Democrats Abroad is partnering with the DNC Voter Protection team and Fair Fight to protect your vote!

Join a call on January 14th to hear from your voter protection team - Stacey Abrams, Fair Fight, the DNC and our leaders - about the work that we will be doing this year, and the challenges ahead.

Stacey Abrams
Founder of Fair Fight, Stacey Abrams is leading the charge in the Democratic fight against voter suppression. In 2018, Abrams ran for Governor of Georgia as the Democratic nominee. The voter suppression methods used by her opponent brought the election to international attention, and the consequent battle to resolve the election issues helped lead to the launch of Fair Fight.

Fair Fight 2020
Fair Fight 2020 is an initiative of Fair Fight that is building Democratic voter protection infrastructure now—ensuring that our eventual Presidential, Senate, Congressional, and down-ballot nominees have a tested program to scale. For more information, visit www.fairfight2020.org. 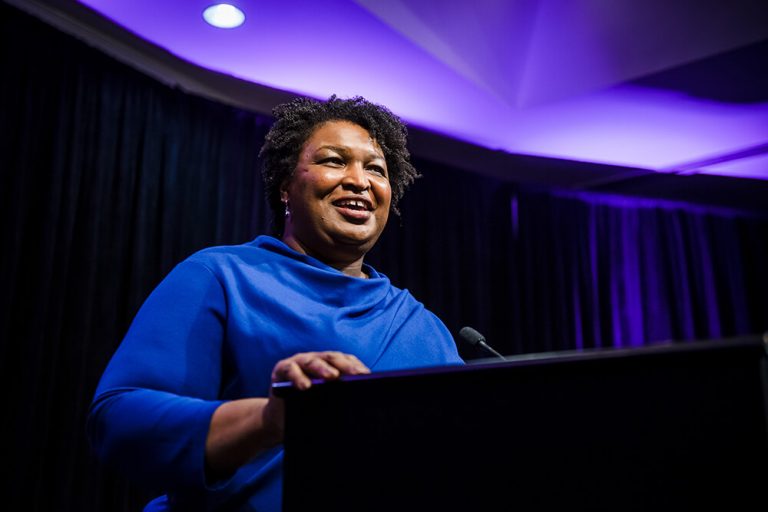