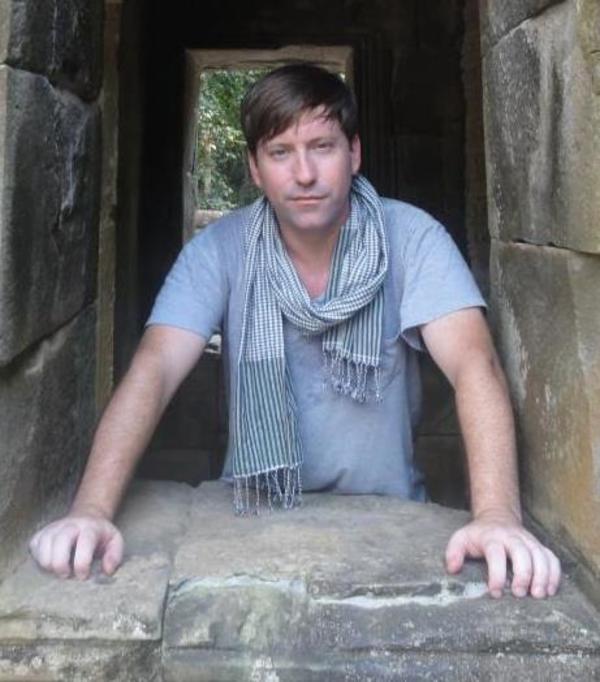 Joining the convention has been a dream of mine for many years. Politics is my sports and this is the world series. As an Eagle Scout I carried the Louisiana flag at that GOP convention in 1988, which was when I started taking an interest in politics. I am an FDR Democrat with strong progressive views; however, I am also a loyal party member. As a Southern liberal I've learned to be a diplomatic facilitator to engage allies and opponents. I trained as a campaign manager with Hildebrand/Tewes and Democracy Partners in 2006 doing field and press for progressive unionist congressman, Phil Hare (IL 17). I volunteered with the GA and TN parties. I participate in progressive groups and serve as Secretary in Vietnam and on the Hispanic Caucus Steering Committee. I was Al Gore's teaching assistant and founded a Korean labor organization. I want to earn your vote.