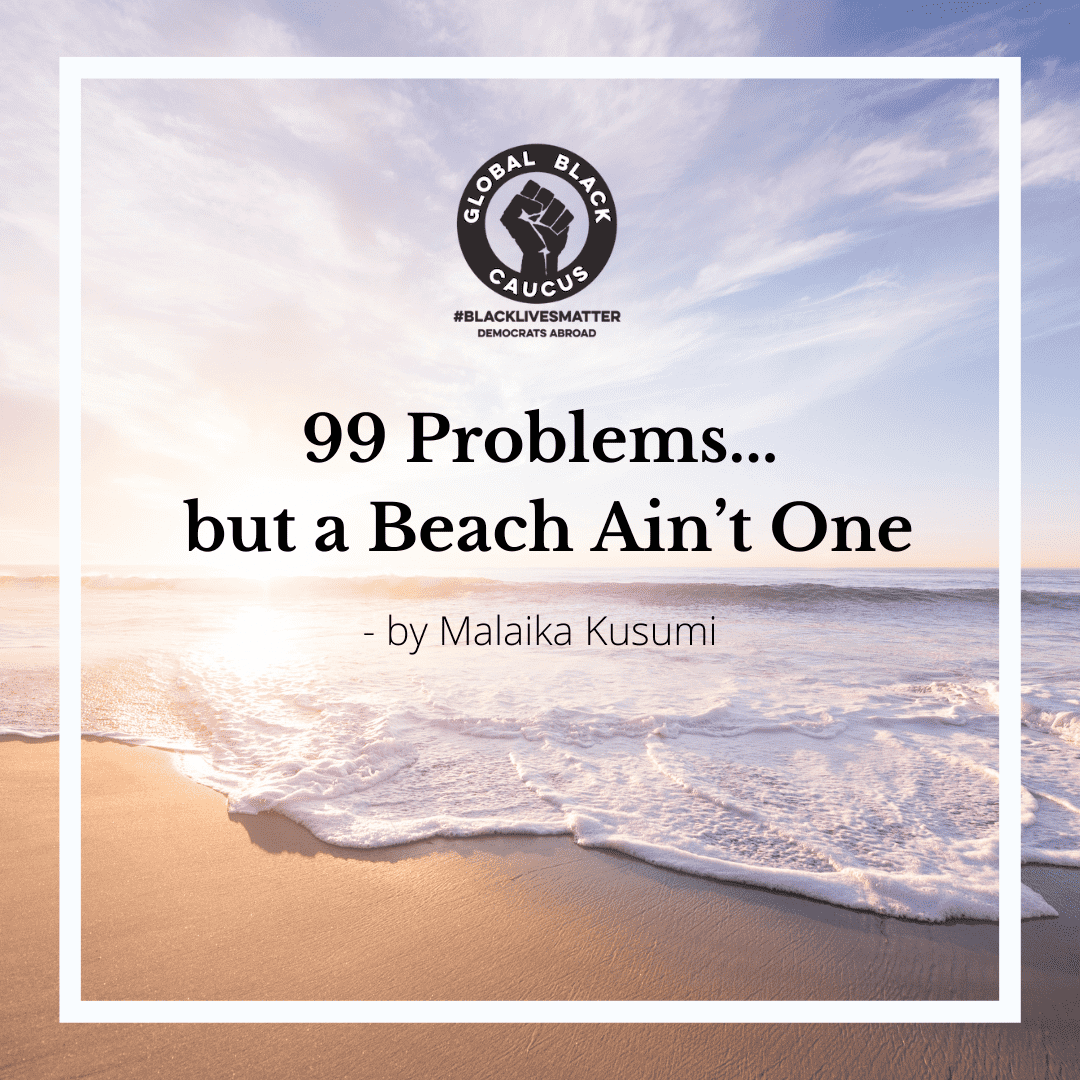 99 Problems but a Beach Ain’t One

It is almost unimaginable that a strong ray of hope can shine through in such dark times. After over 100 years and counting, reparations were made to the Bruce family by returning the prime Southern California beachfront to its rightful owners.

In the 1900s, blacks were excluded from most local beaches; thus, Charles & Willa Bruce decided to create a 3-acre beach resort for black residents in what is now known as Manhattan Beach. It became highly successful, thus rearing the ugly head of envy and jealousy from the white residents. Then according to that hateful playbook of racism, there were threats, the KKK, burning of property, and intimidation of beach goers. It didn’t work. So, what could not be accomplished illegally was accomplished legally by executing eminent domain, which allows the seizure of property without the owners’ permission if the government states it is needed for public use.

Paying an obligatory pittance, the property was confiscated, in 1924, under the guise of building a park for public use; the land, however, remained vacant for several decades. Thirty-six years later, fearing that sleeping dogs might awaken, the city decided to build a park named Bayview Terrace Park. However, it was the first and only black elected official (Manhattan Beach Mayor Mitch Ward 2007) that insisted on the park being renamed Bruce Beach

Born out of a 2020 Juneteenth commemoration picnic held in the park, the advocacy coalition Justice for Bruce’s Beach was founded and spearheaded by Kavon War, an African American resident of Manhattan Beach. This grassroots movement pressured the city council into creating Bruce’s Beach Task Force.

Los Angeles County Supervisors Janice Hahn and Holly Mitchell took up the reigns with the new law being authored by Senator Steve Bradford, who sits on the state’s newly formed reparations task force.

“This is what reparations look like,” said Bradford, insisting that the county is not giving anything to the Bruce family yet simply returning their stolen property.

There are still 99 problems, but the beach “ain’t one for the Bruce family.”