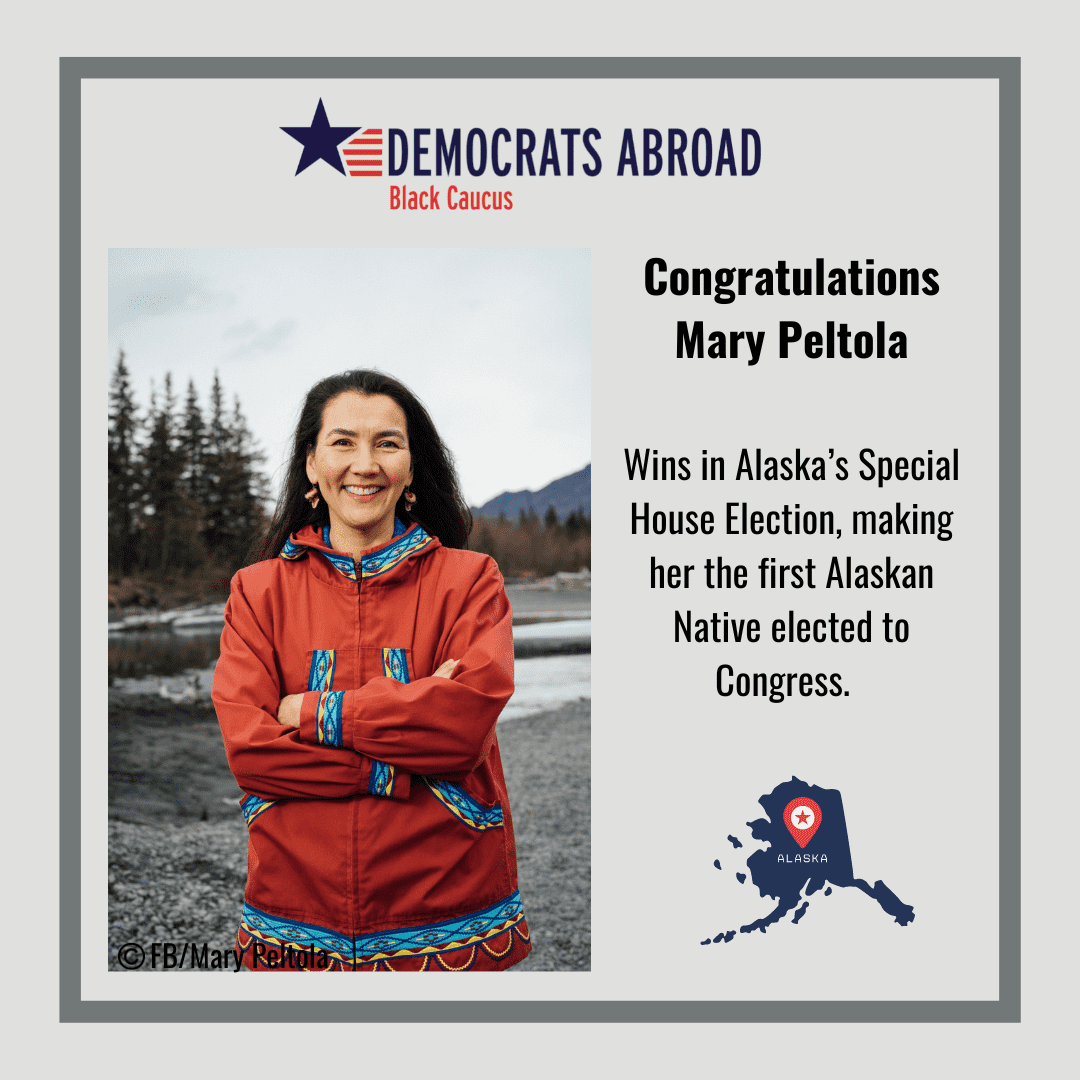 Sarah Palin has lost a special congressional election in Alaska, in a district that was Republican-held for nearly five decades.

The winner, Democrat Mary Peltola, will be the first Alaskan Native to serve as a lawmaker in Congress for the state.
The race was to fill a vacancy left after the former officeholder died.

The seat is up for grabs again in November 2022.

Ms. Peltola was declared the winner on Wednesday by three percentage points in a state that ex-President Donald Trump took by 10 points in 2020.

Mary Peltola, who is Yup'ik and grew up in a rural part of Alaska, will also become the first woman to hold the seat.