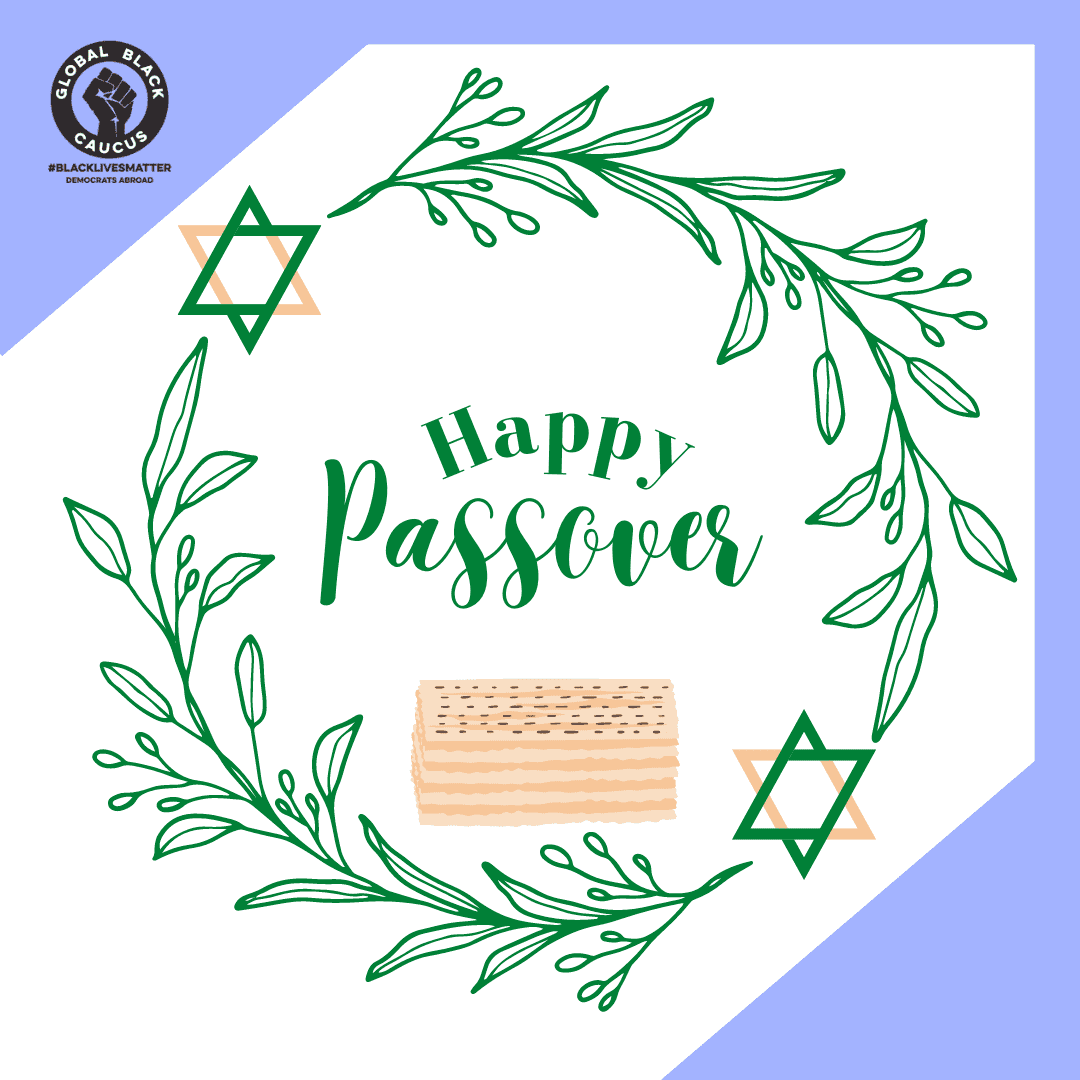 Jewish Communities all around the world celebrate Passover on Friday night. In the U.S., many of them will sing an African-American spiritual. “Go Down Moses“

“Go Down Moses“ is believed to have been written around 1800 by enslaved people inspired by the biblical story of the Jews' liberation from enslavement in Egypt.
The song has become part of Passover sharing its story of cultures with parallel and intersecting histories.

For decades, individuals of other faiths have embraced this Jewish holiday. Particularly, the story of the seder has resonated with African Americans because the history of our own people has also been burdened with waves enslavement and social injustice.

Regardless of whether or not African Americans believe in the Jewish religion, those celebrating Passover come together and incorporate culturally significant African American foods into the symbolic seder dinner on the first night of Passover.

This inclusive integration of backgrounds and faiths remind us that even within certain groups in our society, the presence of diversity is ever-evolving.