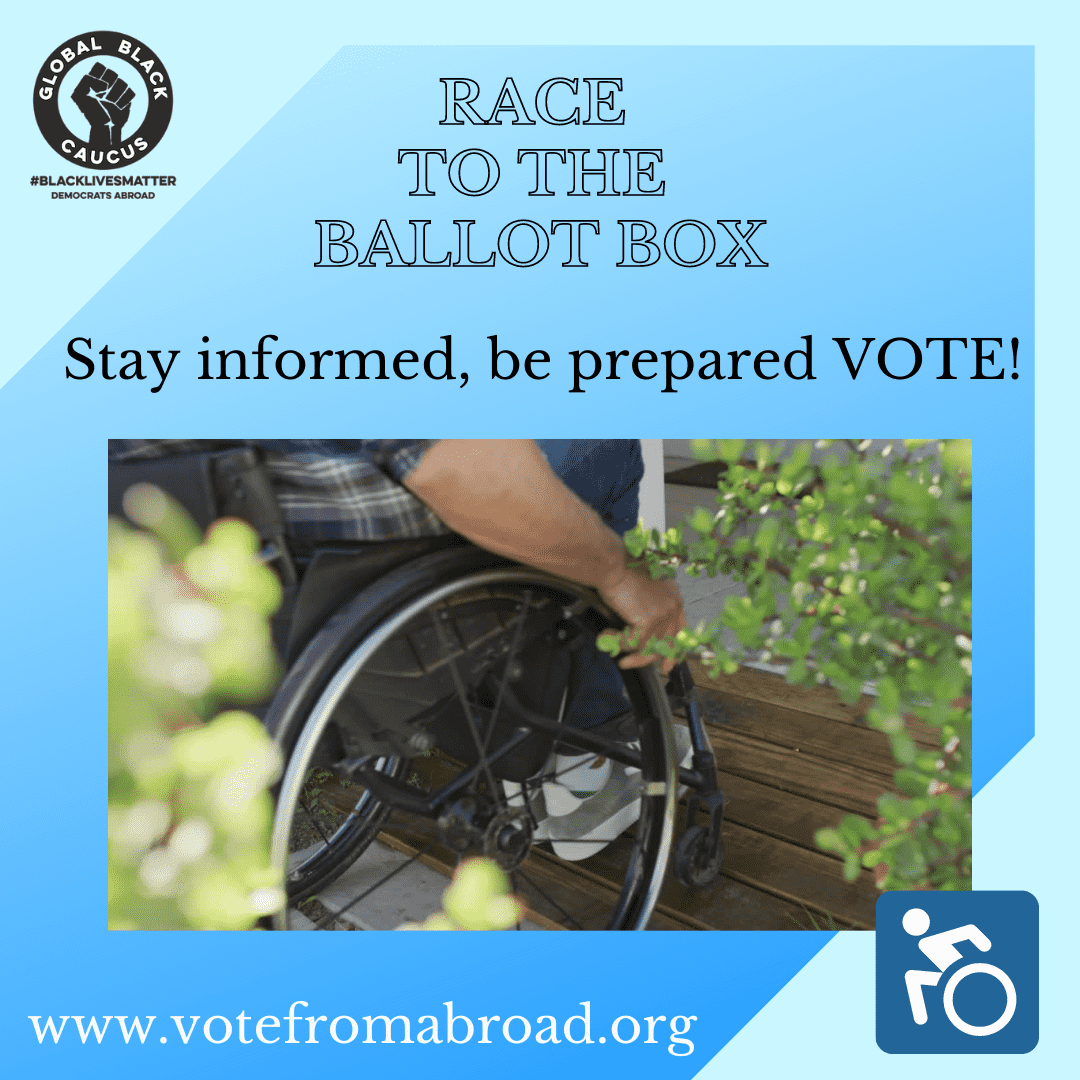 The Americans with Disabilities Act ( #ADA )was passed on July 26, 1990, to prohibit discrimination against people with disabilities. Following this legislation, Boston held the first #DisabilityPrideDay event in July 1990 and Disability Pride Month was born.

While disability pride and parades are a relatively new concept, the idea of Disability Pride is rooted in the same foundation as movements like LGBTIQ+ and Black Pride.

❖ Health:  There is evidence that African Americans with disabilities who need medical treatment face barriers that range from negative stereotypes on the part of practitioners to a lack of transportation to get to a doctor’s office.

❖ Black history: Students introduced to African American notables such as Harriet Tubman, Fannie Lou Hamer, and Mary Davidson learn about their contributions to society but rarely do they find out that each had a disability.

“Many black historical figures, innovators and activists have had their disabilities erased when their stories are taught in schools and covered during Black history and women’s history observances,”

The same could be said for the stories being written today about racial inequality which omit the struggles of Black men and women with disabilities.