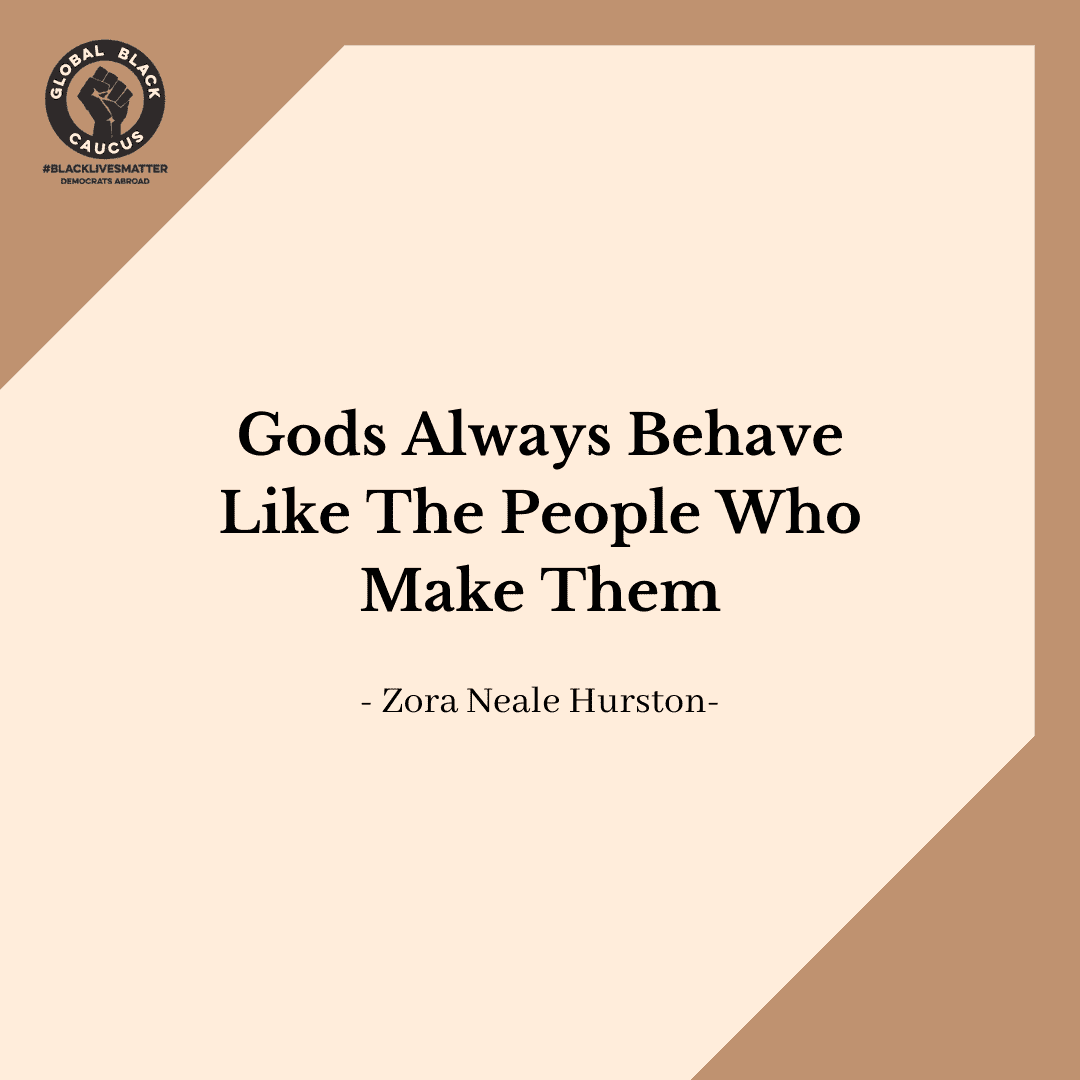 Let's Talk About The Issue:

Unfortunately, this quote also holds true for Artificial Intelligence (AI). Researchers have discovered that many AI technologies have embedded within their algorithms and mathematics race and gender discrimination. A computer can only feedback what has been programmed or make analogies based on given datasets.

Microsoft’s Natural Language Processing (NLP) system came up with the faulty analogy “Man is to Woman as Programmer is to Homemaker” due to large datasets that showed more males as programmers and the reverse for the role of homemaker. (https://www.aitrends.com/selfdrivingcars/debiasing-ai-self-driving-cars/)

The computer made an “objective” analogy based on datasets resulting from a discriminatory hiring reality.

The 2015 Google photo recognition app was designed to present pictures based on keyed information; however, African American males also appeared in the results when the word gorilla was keyed in. The black community was not amused.

We use AI technology to open our iPhones or make a payment. However, AI is being used without awareness or consent:

“ over half of the American adults …– have photos within a facial recognition network used by law enforcement. This… occurs without consent or even awareness and is bolstered by a lack of legislative oversight. More disturbingly, however, the current implementation of these technologies involves significant racial bias, particularly against Black Americans. Even if accurate, face recognition empowers a law enforcement system with a long history of racist and anti-activist surveillance and can widen pre-existing inequalities.” (https://sitn.hms.harvard.edu/flash/2020/racial-discrimination-in-face-recognition-technology/)

So, what can be done? The first step has been taken by researchers who have acknowledged this problem and are looking for ways to eliminate bias from AI. However, wouldn’t it make more sense to create an inclusive educational and hiring practice and nip it in the bud? As James Baldwin rightly stated, “Not everything faced can be changed, but nothing can be changed until it is faced. …The challenge is in the moment, and the time is always now.”