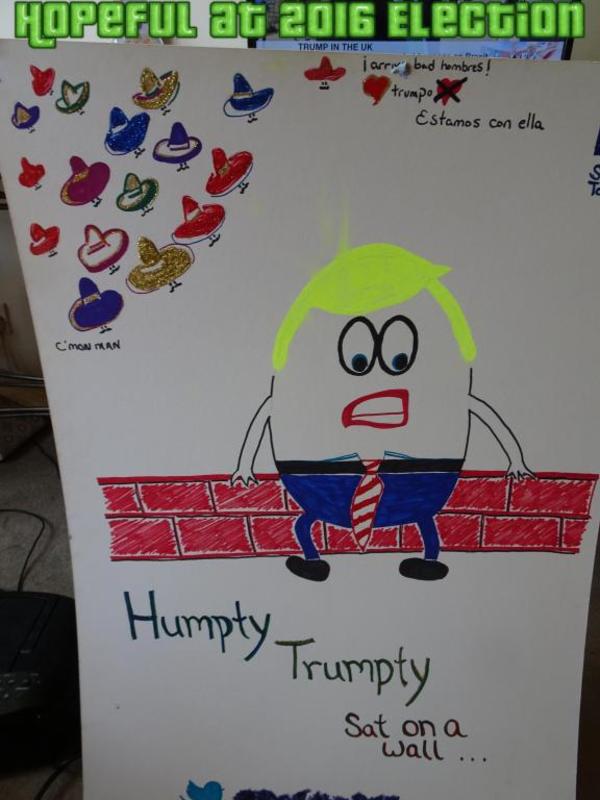 I met Jimmy Carter in 1970, I was little and I'd never seen anyone in a suit before. I wouldn't shake his hand. I saw Nixon resign live on tv. "Mom! Why is the ugly man on every channel." She explained to me simply, "He wanted to be King and we have Presidents in the US." My family in Georgia are half North/South. "Yankees in Tara!" Catholic/Protestant, Democrat/ Republican.. throw in gays/alcoholics/ex-military/gun owners/vegans.. all of it. Christmas and Thanksgiving was a bit tricky but always sober, no alcohol allowed. If we had got drunk the cops woulda been there. I moved to NY at 18 and worked for the Long Island Citizens Campaign. We did local environmental campaigns. Went to work for Greenpeace in NYC and left over sexual harrassment. No one talked about