July afterwork: It's the wild, wild West with the Supreme Court 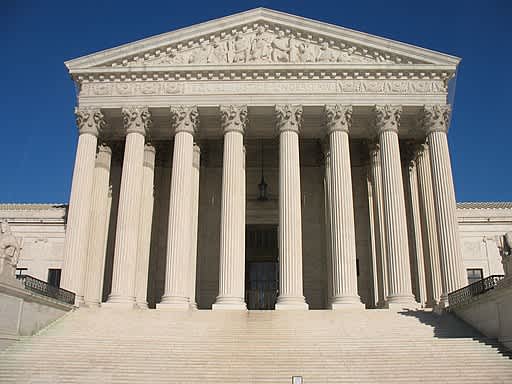 At our July last-Tuesday afterwork, our own Rick Wicks will facilitate an open discussion of political events (including response to Russia’s invasion of Ukraine) and get-out-the-vote efforts, with time for personal catch-up as desired. Wicks writes: "Lord knows there’s been enough political events recently, what with hearings on the January 6th attack on democracy and the rule of law, denial of constitutional rights such as privacy and bodily autonomy, and a Wild West environment endorsed by the Supreme Court."

Show up at John Scott's Linné, maybe grab yourself some food or beer before joining us in the meeting room up one flight of stairs; otherwise join online via WebEx.