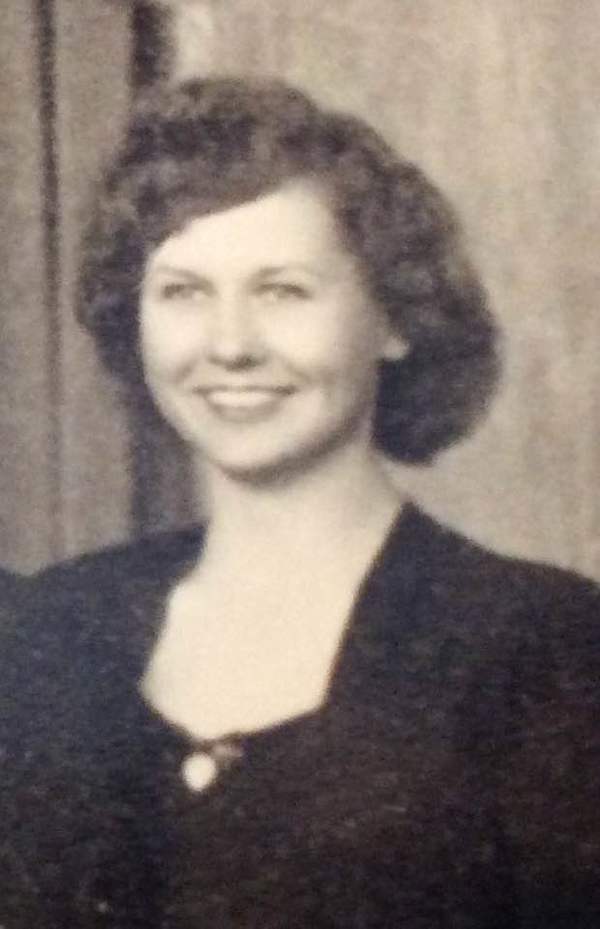 In 1975 North Dakota ratified the Equal Rights Amendment. At about the same time, there is a picture of my Grandmother Helen at her college graduation. In her late 50s, Helen had gone back to college to get her 4-year teaching degree. She had been a teacher all her life, from one room pioneer schoolhouses to reservations, to small North Dakota towns, she had always made the best out of her situation. Once, when offered the chance to teach a new subject, she stayed up all night sewing her first pair of trousers so she could teach phy-ed the next morning. Her innovation was recognized and in the 1960s Helen was offered a job at the state capital to create school curriculum. She was unable to get her husband’s permission to accept the offer, so Helen kept teaching locally and continued to make the best out of her situation in an over 40-year long career. Situations that women must make “the best out of” are my reason for supporting the ERA. These situations are rarely acknowledged in society and not at all in the United States’ current legal and judicial systems. Social Security, taxes, wages, pensions, domestic relations, insurance, and violence continue to be seen in a framework based only on the male experience. Women were never part of “the people” mentioned in the US Constitution and later amendments promised equal protection and voting rights only for men. There have been many attempts to make “the best out of” the current constitutional situation – and, sometimes, rulings have been interpreted to benefit women - but there are still no assurances. In my home state of North Dakota, some are arguing that the states’ ERA ratification in 1975 was a mistake; that women don’t need any additional recognition or protection under the constitution. This, while women in the North Dakota state legislature have never had more than 22% of the seats, and for each dollar a man earns, women in North Dakota earn 27 cents less. I support the Equal Rights Amendment because I want a world where women don’t have to problem-solve and make “the best out of” situations. I want a world where women in North Dakota, and America, can just BE their best.  Lives in Ukraine, votes in North Dakota