Too many generations of women in my family have died without seeing the ERA passed. 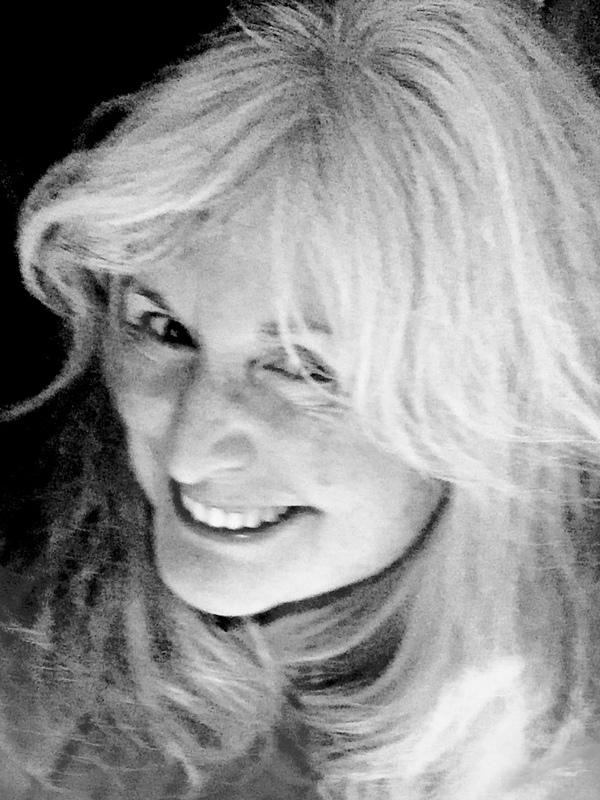 Having been a political activist beginning in the 60's I have gotten used to "hurry up and wait" experiences and have heard many specious arguments . However, the absolutely baseless arguments against the ERA and the painfully long battle they have engendered is , as the expression goes, getting on "my last nerve". I quit my job to work on the ERA campaign full time after the deadline was extended to June 30, 1982. I worked in Washington and travelled to the three targetted, unratified states and lobbied, helped organize events and supported NOW's leader Eleanor Smeal in her efforts to coordinate the fight against, ignorance and disinformation,, the insurance industry and other business interests and against misogynistic and/or successfully lobbied legislators. I saw and heard things which ruined forever my blind admiration for "public servants" which several members of my family had created by actually delivering service to the public in their elected positions. The legislatures in Oklahoma, Florida and Illiinois didn't ratify and on June 30 I joined with many other men and women across the street from the White House, in shock and mourning. My grandparents, parents, sisters, all of my family struggled to understand why something so fair, reasonable and highly popular was so difficult to achieve. I still struggle 39 years later. Once again the ERA not only makes sense but is absolutely necessary to protect women against the regressive actions of an unprincipled group of leaders in the Republican Senate who have forced their members into similarly unprincipled obstructionism. The right decision would be to do whatever is necessary to get this done. The archivist should be signing, Congress should be overturning an unnecessary and unusual deadline and finally women should be written into the Constitution. The vast majority of people want this to happen. Most of the rest aren't paying attention or are misinformed or are involved with a business which profits from discriminating against women. If this doesn't happen, I can only say with confidence that the rising tide of women with political, social and economic power will use it to replace those who have fought against women's rights and opportunities. When I think of my grandmothers and my mother, I am very aware of how their opportunities were limited. When I think of myself and my sisters, I think of the many battles we had to fight , law by law, to even approach a playing field, never mind a level one. My nieces and my nephews daughters will not accept what we put up with. They won't fight over and over again for the same crumbs. They will demand and, I assure you they will get what we have always deserved and nothing less. Check the numbers, boys, and do the math. What you've been doing isn't smart, isn't popular, and isn't in the public good. So, let's try something different, shall we? Marnie Delaney/ Living in France/Vote in California