Leah Daughtry, former CEO of the 2016 DNC Convention talks about GOTV for the DA Veterans and Military Family Caucus

Leah Daughtry, co-author of For Colored Girls Who Have Considered Politics. came to Paris in July to talk to Democrats about the critical 2020 Get Out The Vote effort. She took time out to answer questions for the Global Veteran and Military Families Caucus of Democrats Abroad giving keen advice on how to move forward. 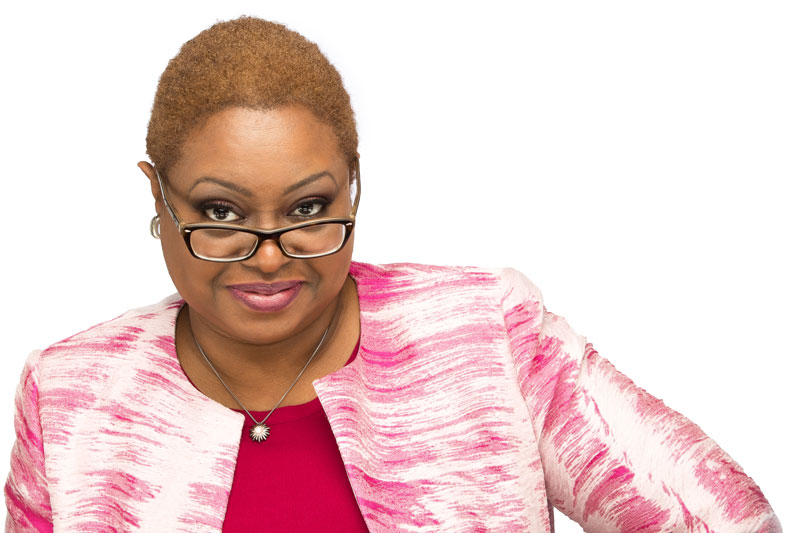 Daughtry has worked as Chief of Staff to notable political figures, such as former U.S. Secretary of Labor, Alexis Herman, and former Chairs of the Democratic Party, Howard Dean and Terry McAuliffe. She served in 2008 and 2016 as the Chief Executive Officer of the Democratic National Convention, she is the first person in Democratic Party history to hold the position twice.

Named one of the 12 most influential Democrats in the nation on faith and values politics by Religion News Service, Leah also works with Faith in Action, the Democratic party’s outreach program to communities of faith. Leah currently serves as pastor of the House of the Lord Church in Washington, D.C. Further, Leah served as Resident Fellow at Harvard University’s Institute of Politics where she focused on the role of faith and values play in American politics. Leah sits on the Executive Committee of the National Council of Negro Women. An electrifying speaker full of power and charisma, she transforms corporate teams, congregations, and communities for the better. Beyond her amazing career, she’s also a loving aunt, dedicated mentor, and avid shoe lover.