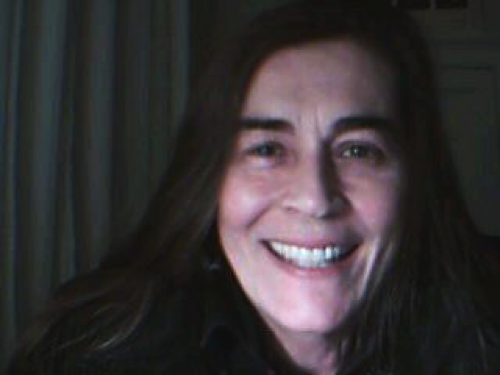 Betsy Ettorre has lived abroad since 1972 and came out as lesbian in 1975. Betsy comes from Connecticut and did her graduate degree in the UK. She worked as a feminist academic in UK and Finland for a long time, and has been a member of DA since 2004 – in DA UK (2004-2016) and in DA Finland (2018 -- the present). She is an elected member (Member at Large) of the DA Finland Country Committee and of the DA LGBTQ+ Global Caucus. During her time abroad, she has witnessed many changes, both positive and negative, in the American political system. However, at present she is involved in helping to get the vote out for the forthcoming presidential election and maintaining a razor-sharp focus on unity, equality, human rights, dignity for all, election integrity, social and environmental justice, and unambiguous democracy. As a member of the LGBTQ+ community, she wants us to take back our rights -- rights that continue to be jeopardized by the current USA administration.

Originally from Rochester, Michigan, Sarah Fancy has lived abroad since 1992. Sarah studied German and English Literature at the University of Michigan, did a year abroad at the Albert-Ludwigs-Universität Freiburg, and later earned an MBA in Global Management. Her career as a technical editor, translator, and knowledge manager spans almost 30 years and three countries: Ireland, Germany, and the US. Sarah took the winding path to coming out at 43, with a few diversions along the way. She has four children, ranging in ages from 22 to 11. When she met her now wife Kim (who is British) at an essential oil convention in London in 2015, planets collided and she knew what she (finally) needed to do. She joined Democrats Abroad when she moved to Galway in 2010, and was excited to visit the Obama  “ancestral home” in Moneygall, Ireland of Barack Obama on his 50th birthday. Sarah is excited to be the co-editor of the new LGBTQ+ newsletter and is looking forward to working with the team. 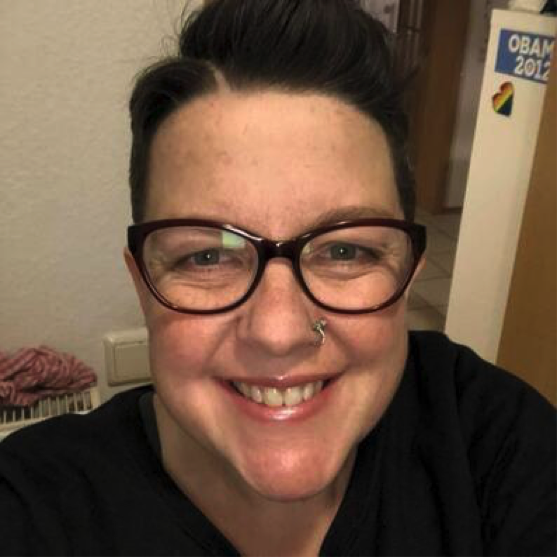 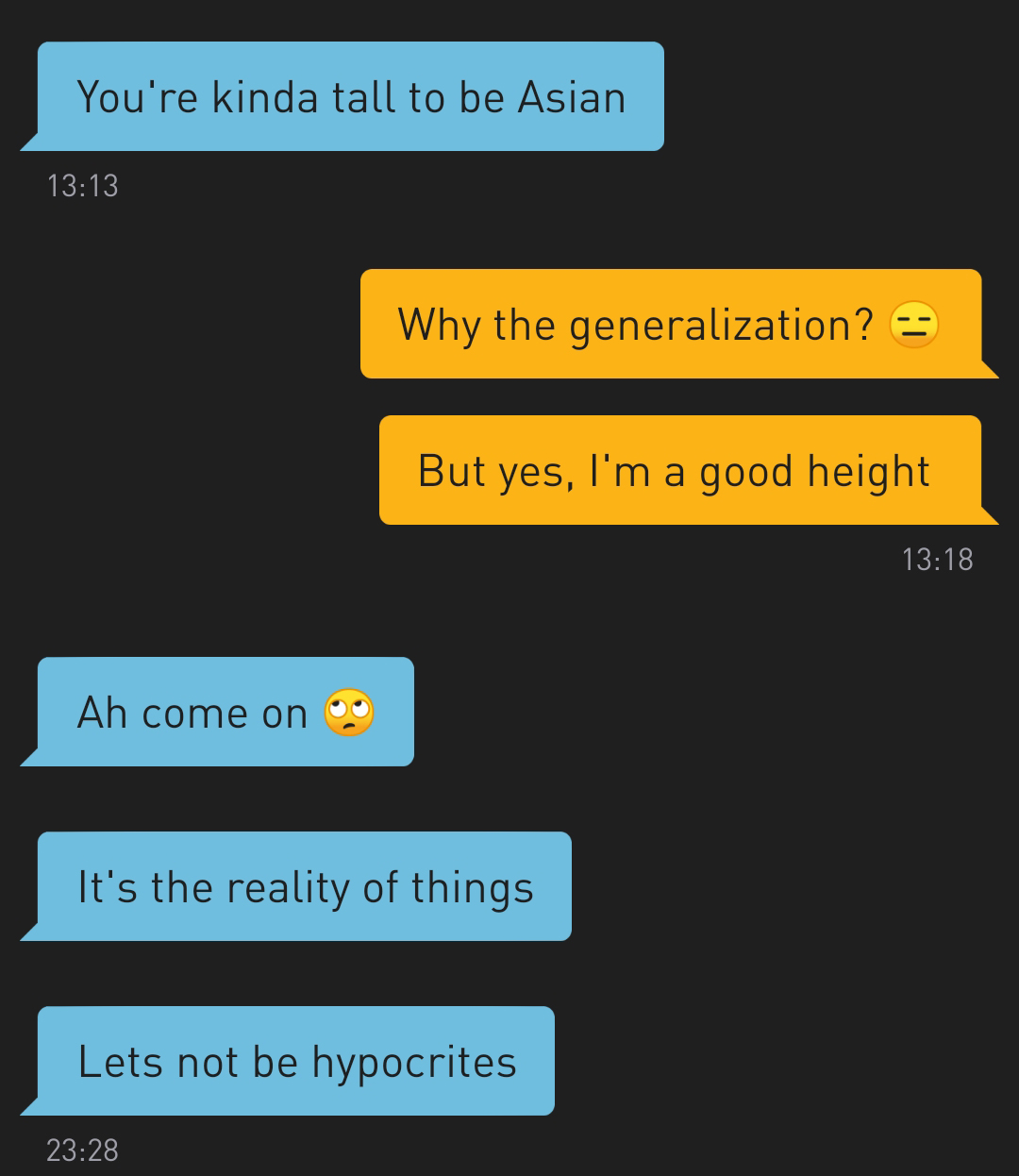 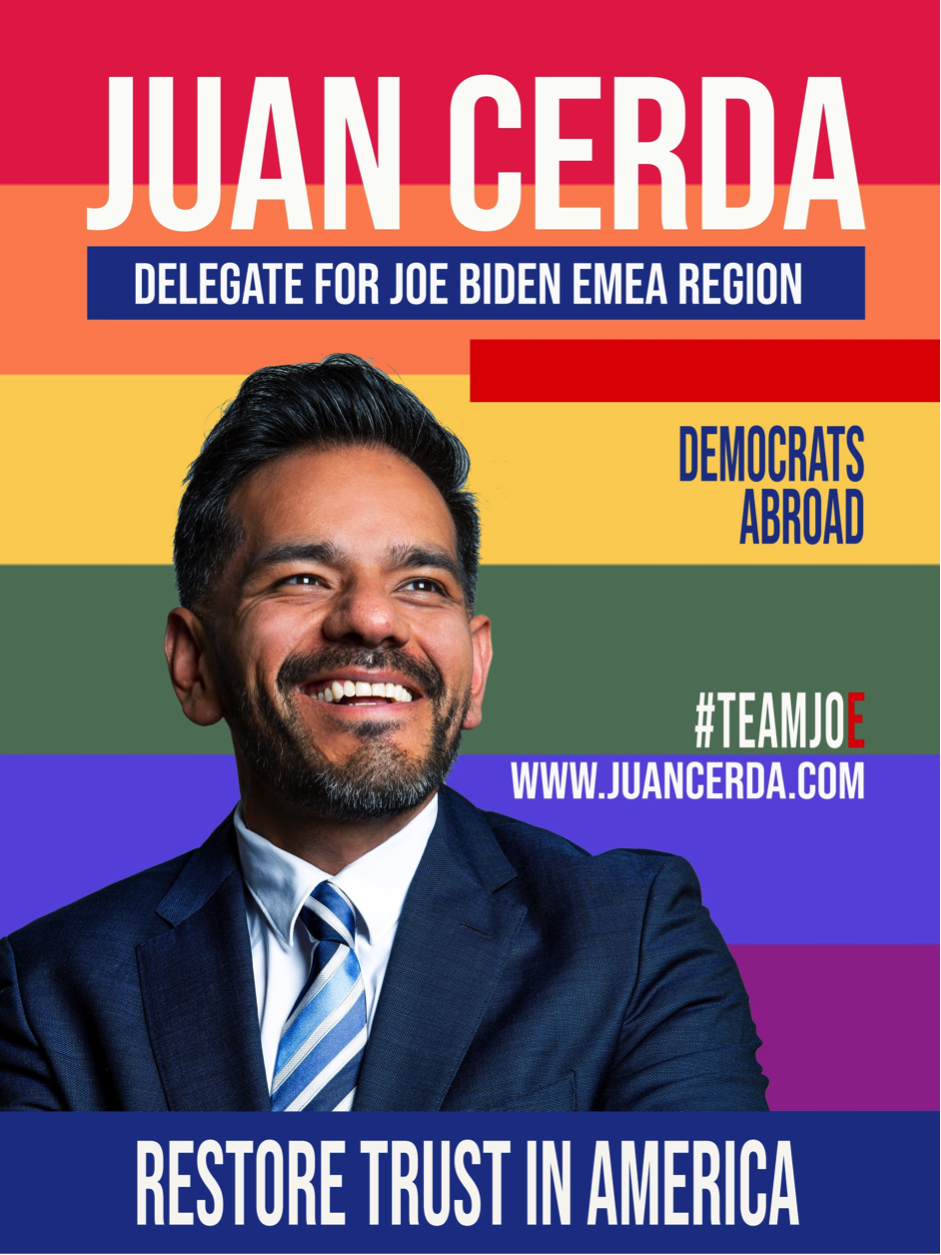 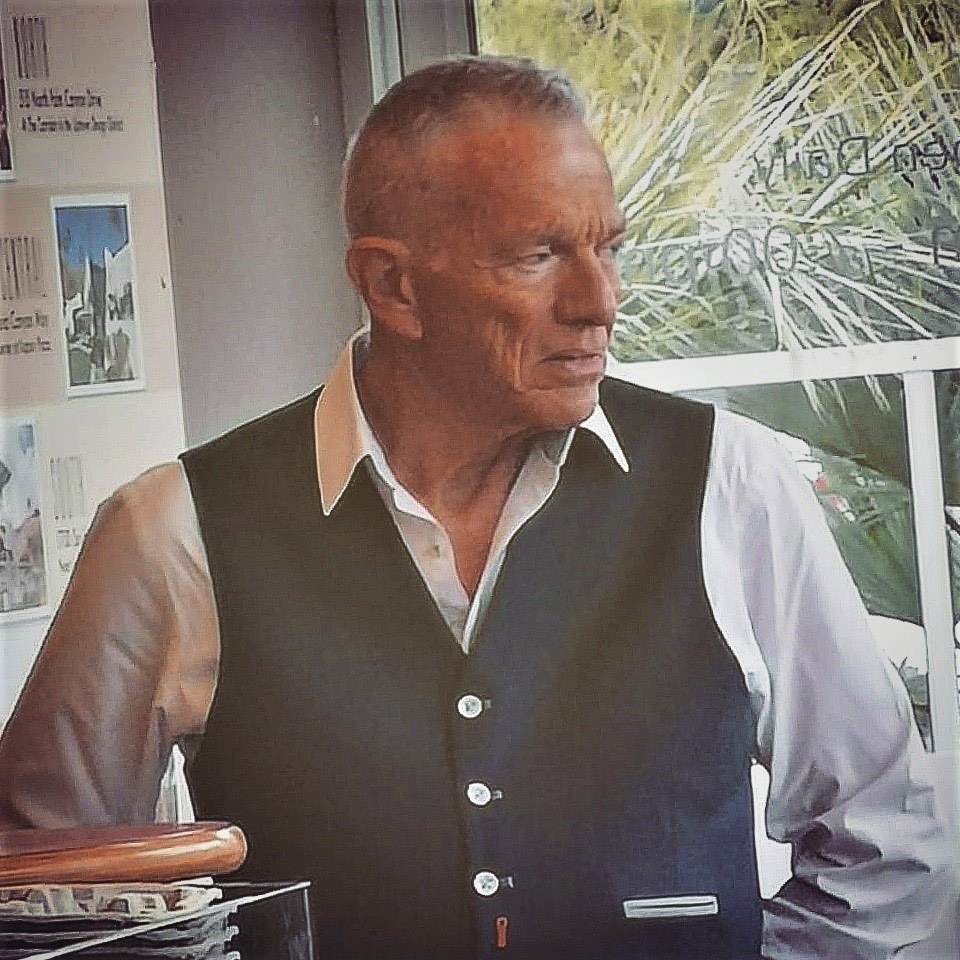 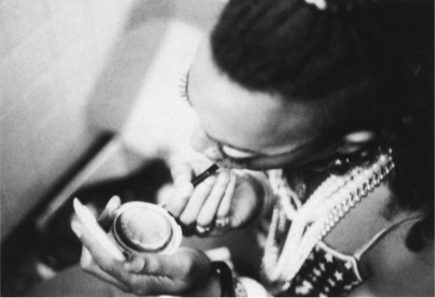 Candidates for Delegate to the 2020 Convention

The April 17, 2020, deadline for nominations to be a delegate to the 2020 Democratic National Convention is approaching. We want to encourage LGBT+ DA members to step up and run for delegate.
Democrats Abroad has affirmative action goals to ensure that our delegation to the convention reflects the diversity of our country and party. Our delegation to the convention is strong when diverse voices are represented. DA’s goal is to have least three LGBT+ identified delegates at the 2020 convention.
If you’re interested in knowing more about running for delegate, you can learn more by joining the April 13th delegate information call.
https://www.democratsabroad.org/2020_da_delegate_candidate13
All the information about the process for running for delegate can be found here
https://www.democratsabroad.org/a_briefing_for_delegates_on_the_2020_da_delegate_selection_plan
Information on our affirmative action goals and how you can declare your candidacy are on the DA website at https://www.democratsabroad.org/message_from_the_affirmative_action_committee
And if you’re a LGBT+ ally, why not reach out to a LGBT+ DA member and ask them to run!
posted by Martha McDevitt-Pugh | 486sc
May 11, 2020
Share 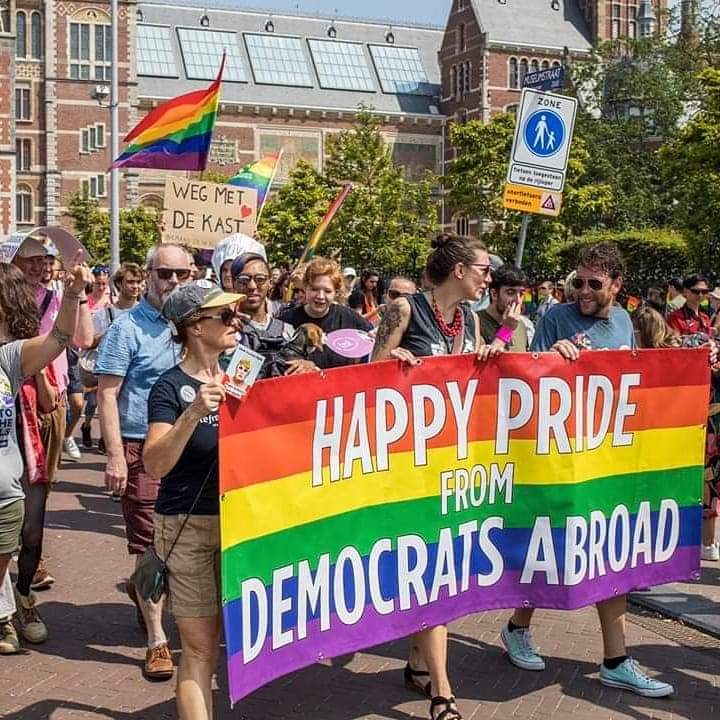 Pride around the world

Pride celebrations bring out Americans abroad all around the world. In 2018, we saw a lot of great activity as our country committees put their rainbow colors on and celebrate the LGBT community. 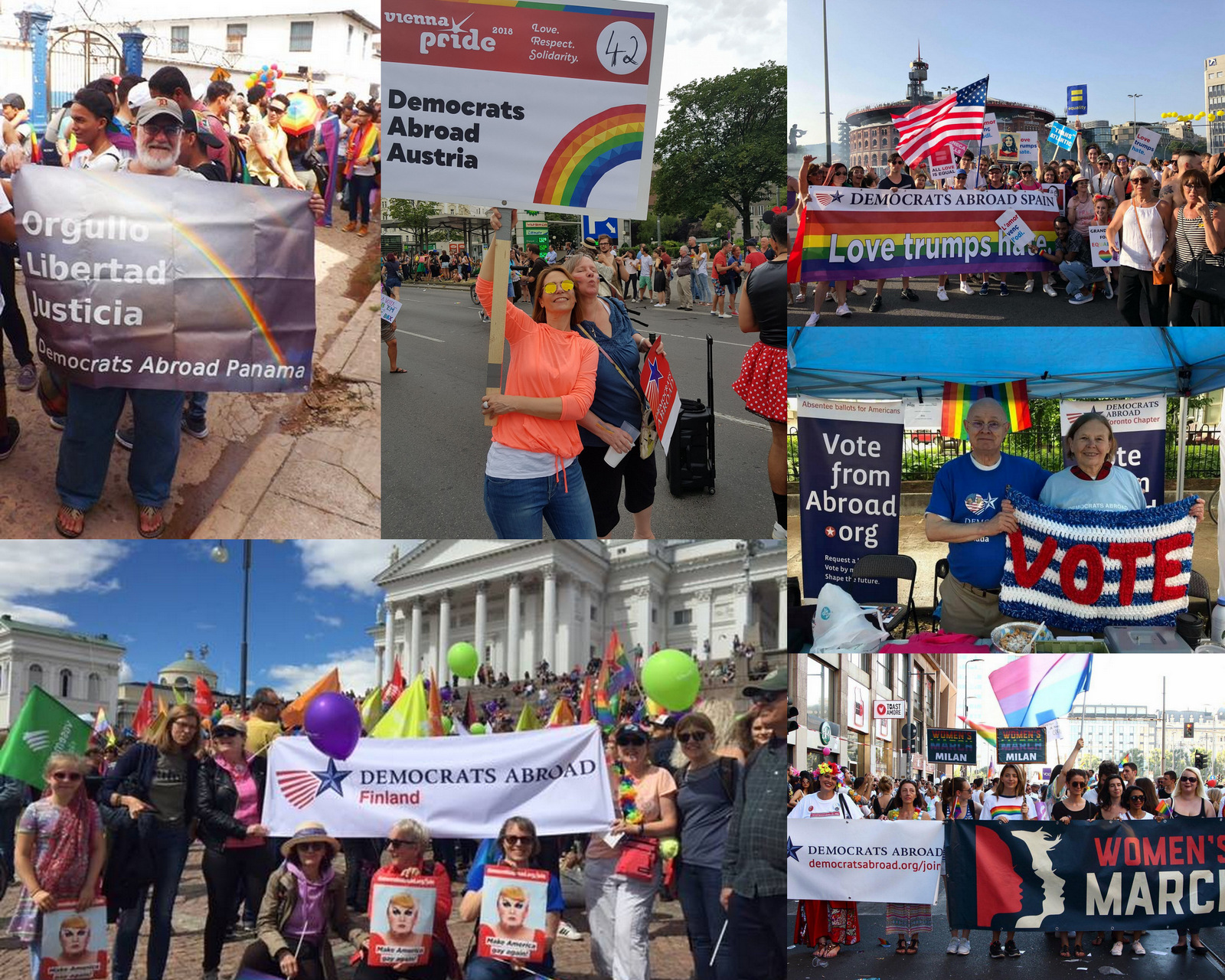 Thank you to our Panama, Austria, Spain, Canada, Italy and Finland teams for their awesome pictures!

LGBTQ+ Immigration: our families, DACA and detention ~ Webinar ~ May 19th

Join the Democrats Abroad LGBTQ+ caucus for an update on issues impacting LGBTQ+ families abroad and LGBTQ+ immigrants and asylum seekers in the USA. 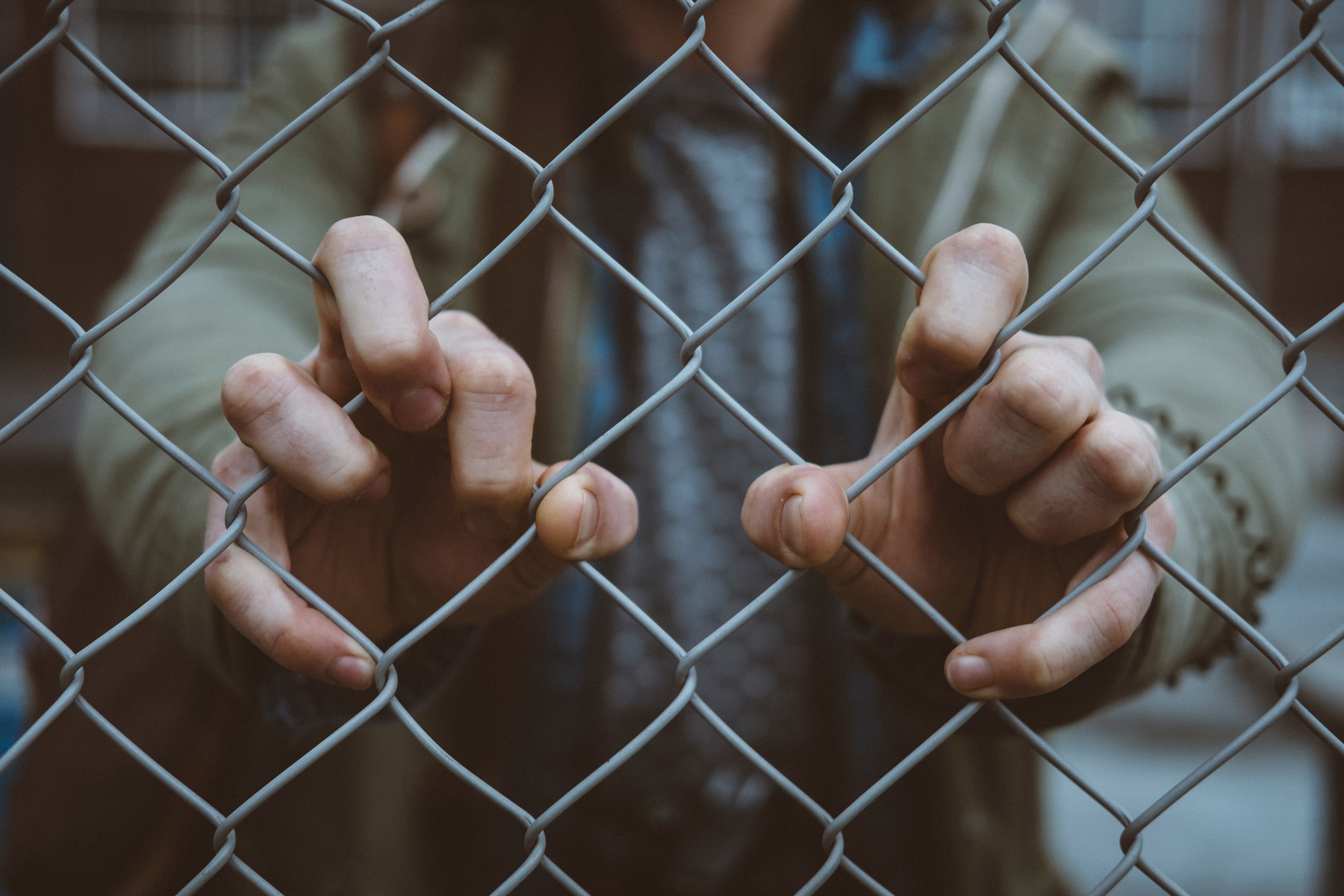 Immigration Equality Executive Director Aaron Morris and Legal Director Bridget Crawford will provide an update on LGBTQ+ immigration in the USA and their lawsuit against the U.S. State Department for refusing to recognize the birthright citizenship of children born abroad to same-sex couples.

RSVP to receive your link to the event.