"Against the Wall: U.S. - Mexico Relations in the Age of Trump"

DAF Paris & the Diversity Caucus invite you to the first event of our foreign policy series, "Against the Wall: U.S. - Mexico Relations in the Age of Trump".

"Against the Wall: US - Mexico Relations in the Age of Trump"

Come join us to discuss the state of relations between the US and Mexico. Our guest speaker will be Laura Carlsen, an expert on US foreign policy relating to Latin America. She will provide an overview of relations between the countries, highlighting changes that have taken place with the current administration. Q&A will follow. Capacity is limited so please RSVP as soon as possible.

When: October 2nd at 8pm

Where: The home of Connie Borde (address available with RSVP) 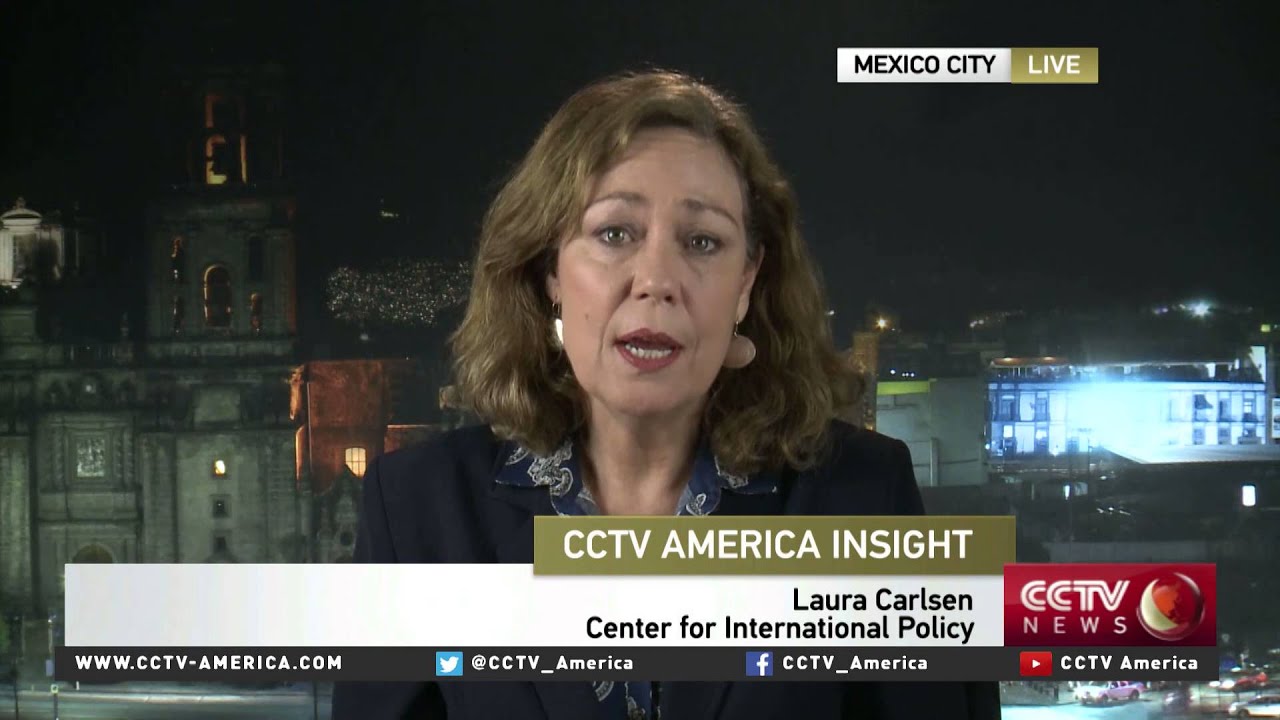 Laura Carlsen is a bilingual, binational (Mexico-United States) political analyst, journalist and media commentator in Mexico. She holds a Masters from Stanford University in Latin American Studies, and has written extensively on NAFTA, the drug war, immigration and gender issues in The Nation, Le Monde, USA Today, the New York Times, Truth Out and others.

She edits the Americas Updater and is a regular columnist for Desinformémonos, Foreign Policy in Focus, Counterpunch, and a commentator with KPFK, Al Jazeera, CGTN, Democracy Now!, NPR and other Mexican television and radio stations. She hosts the TV program Hecho in America, and Updates from South of the Border on The Real News.

She is co-editor of Confronting Globalization: Economic Integration and Popular Resistance in Mexico and has participated as an analyst and activist in the movements against militarization and for human rights on both sides of the border.