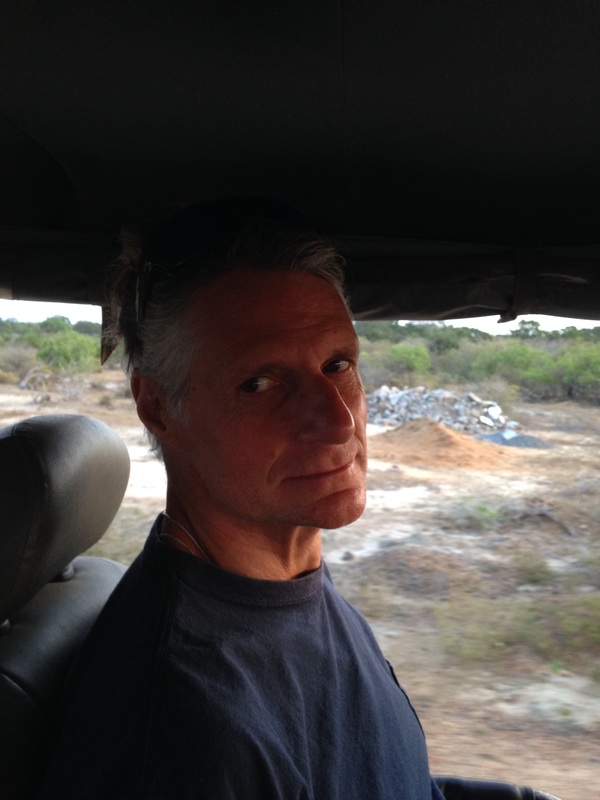 We imperatively need to restore our American values which are being shockingly and disgustingly dragged in the gutter by Donald Trump. Once we’ve ousted Trump, we need to address the issue of reforming America’s Health system and Social Security for All. We also need to reform and modernize our voting system which should be based on the popular vote like in all European democracies and in other nations throughout the world. America was founded by immigrants like my grandmother who was half French half Czech; many immigrants have been trashed by Trump ever since he took office and we are many not to recognize any longer, because of this incumbent President, America as a Land of Opportunities especially for those across the world who have nothing but a dream. A new narrative is needed. Last but not least, something also needs to be done about the students’ debts in America.