It is about time! We need ERA now! 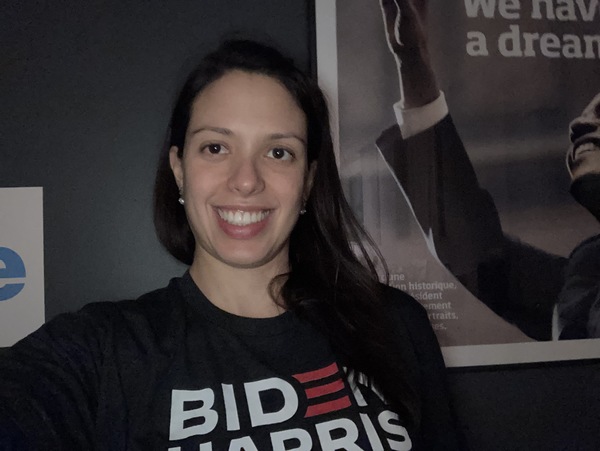 I went to all girls college for my Master’s degree in 2012. I did not understand why there were still all girls colleges! But my time in the college taught me the value of having such institutions, where women are at the center, surrounded by women and constantly inspired and encouraged by other women. I left the college empowered and with the conviction that I could achieve anything! But reality at the work place made me very aware that I was not equal to my male co-workers and achieving my goals was going to be harder. Much has changed in the past decades and there has been progress in guaranteeing women’s rights, but it is not enough. We are still paid less, we hold fewer high and managerial positions than men in the public and private sectors , pregnancy leave is seen as a privilege instead of a right, and the list goes on. We continue to be discriminated against! We need equality engrained in our Constitutions. ERA won’t be the end of the road, but it will provide a permanent protection against laws that discriminate on the basis of gender. ERA will be a powerful tool to set a consistent approach to addressing the many ways gender is covered by state and federal laws. Onélica, CA voter living in Belgium