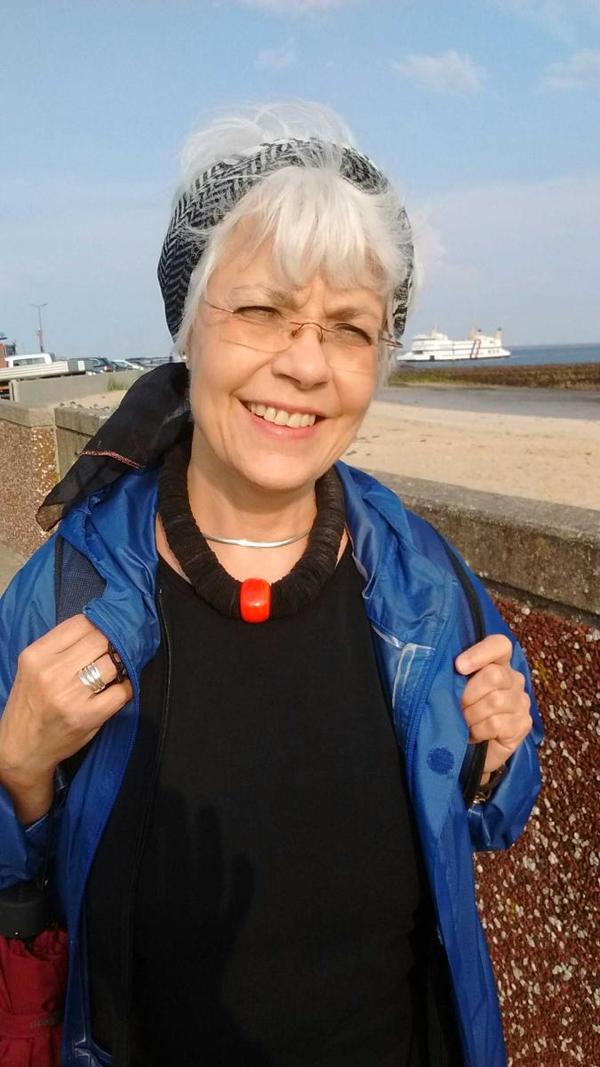 but fortunately, because I live in Germany and am covered by public health insurance, I did not have to worry about the costs. On March 16, 2016 I had a routine examination (Mammiogram paid fully by a public Health insurance, the Hanseatische Ersatz Krankenkasse). One week later I received a letter, stating there were some irregularities and I should come in to the office for further testing. Beginning March 30th I had further testing (ultrasound and punch biopsy) and immediately upon the same day the diagnosis of cancer was confirmed. At that point I very gratefully found myself being accompanied by a very competent network of medical professionals (Radiologische Allianz). As soon as the diagnosis was confirmed, I checked around with friends and professionals to find a top notch hospital specializing in breast cancer in Hamburg and was operated on (breast conserving surgery) at the hospital of my choice on April 14th. I remained in the hospital for three days. The Radiologische Allianz guided and accompanied me throughout the entire process (further pretesting - MRI - as well as the post radiological treatment and testing). The only costs, which I personally had to pay was € 10,00 a day during my hospital stay, because I asked to be put up in a single room. Taxi costs for the 30 days of local irradiation was partially reimbursed by the health insurance. The health insurance also paid full travel costs and most of the costs at the 3-week rehabilitation center on the island of Föhr (North Sea), where I had to pay only € 10,00 per day. The cancer medication, which I need to take for 5 years following radiation, costs me only € 5,00 per prescription. If I had lived and worked in the USA at that time, I am sure that I would have been bankrupt by now. During my working years my health insurance (which also covered my children) cost monthly ca. € 600,00, half of which was paid by my employer, leaving me with a monthly health insurance of € 300,00. I realize that this might sound high, but this covers all health issues from giving birth to dying. The health care and rehabilitation services I have received have always been top notch - and I usually get an appointment at the doctor's office within 2-3 weeks. I feel extremely fortunate paying for and receiving the services of socialized medicine. I am a firm believer that quality health care should be a right and not a privilege for each and every citizen.