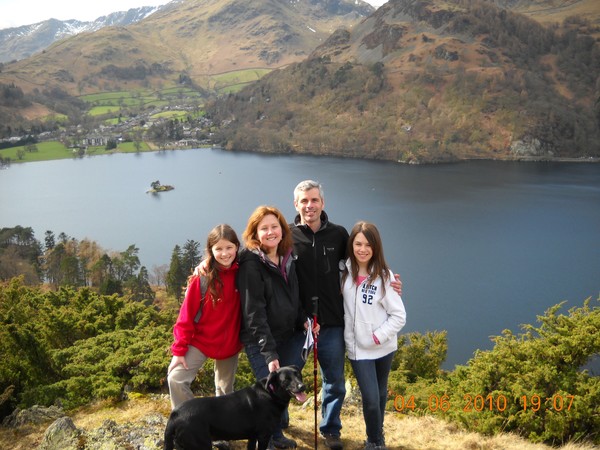 I first moved to England from America with a six week old infant and a two year old. The two year old had been constantly sick in the US and the time and effort to file claims and fight with for profit insurance companies was exhausting and many items were not covered. On moving to England she was diagnosed with asthma and we began using an inhaller and nebulizer, fully paid for and all doctors appointments covered. No paperwork! Then we moved back to the USA for two years and the level of medication they wanted to give her went through the roof (pills, breathers, alergy tests, etc.) and they wanted to see her every month. It seemed like my daughter was a money maker for the doctors and the drug companies. On moving first to Singapore and then back to England, we went back to the simple prevention of symptoms . As many children do, she grew out of the asthma and is a happy health college student. I can't say enough good things about the UK NHS and single payer systems.