I first moved to Ireland in November 2018. It didn't make sense to turn around and visit America less than a month into my move, so my partner's family put on a Thanksgiving to make me feel less homesick. After hearing about "the marshmallow thing" and how positively gross it sounded, I had to defend my southeastern heritage and bring Sweet Potato Casserole to the table. This is the recipe my own Chinese mother loves, a "not too sweet" version using maple syrup instead of copious amounts of brown sugar that also results in a high fibre snack while you're in a flurry of cooking. Try to find American marshmallows if you can, I've found the UKI ones don't melt quite right for the casserole. 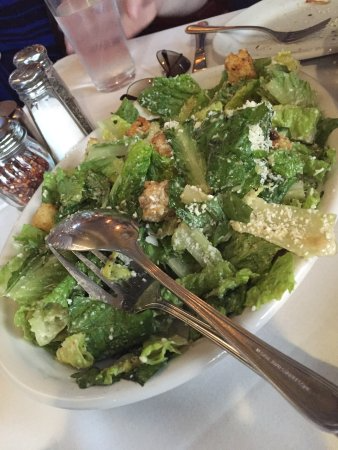 Thanks to Covid, I can't travel home to New York City on a regular basis. In Munich, the asian food scene is pretty much non-existent. Since I don't have time to become a DimSum chef, I figured I could at least find a way to come close to my favorite New York salad - the Carmine's version.

Growing up, we made dumplings often enough that it became a semi-regular thing in my household. 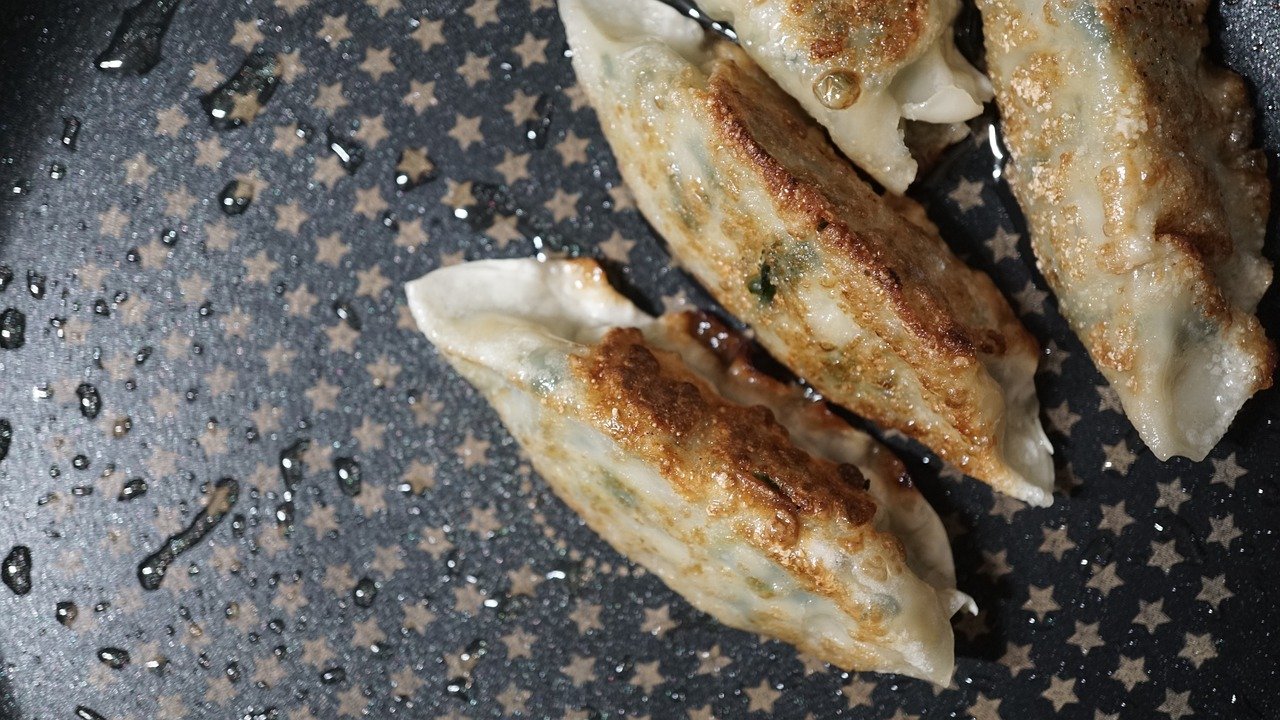 Sometimes, my mother would invite her few Chinese friends over and we’d spend an hour or two making dumplings, then eating until our stomachs hurt. Their children, my sister, and I pressed the edges of the wrappers together carefully, using a fork sometimes to create the ridges. My mother and her friends, chatting absently, were ten times faster than the rest of us. My aunt, who I see once every few years when we take the trip to my mother’s hometown, uses one hand to fold dumplings, a skill I have yet to acquire or understand.

I’m better now than I was when I first started out, even to the point that I can teach my German friends how to plop the right amount of dumpling filling into the wrapper, open on your palm, and carefully tuck the sides in. It’s become a tradition for my group of friends here for Lunar New Year; my girlfriend has even mastered the perfect fold. I use my mother’s recipe, which she typed up and sent to me in an email a year after I moved out and requested while feeling homesick. It’s one of the most concrete, tangible things from Chinese culture I can share.