Last year worldwide, more than a million people went into the streets on April 22, 2017 to demonstrate that scientific knowledge is a non-negotiable foundation of the discourse of our society. In Germany there were 22 marches with more than 37,000 participants. This was the second-largest number worldwide after the US.

This year on April 14, 2018, we unite again to hold our elected and appointed officials responsible for enacting equitable evidence-based policies that serve all communities and science for the common good. 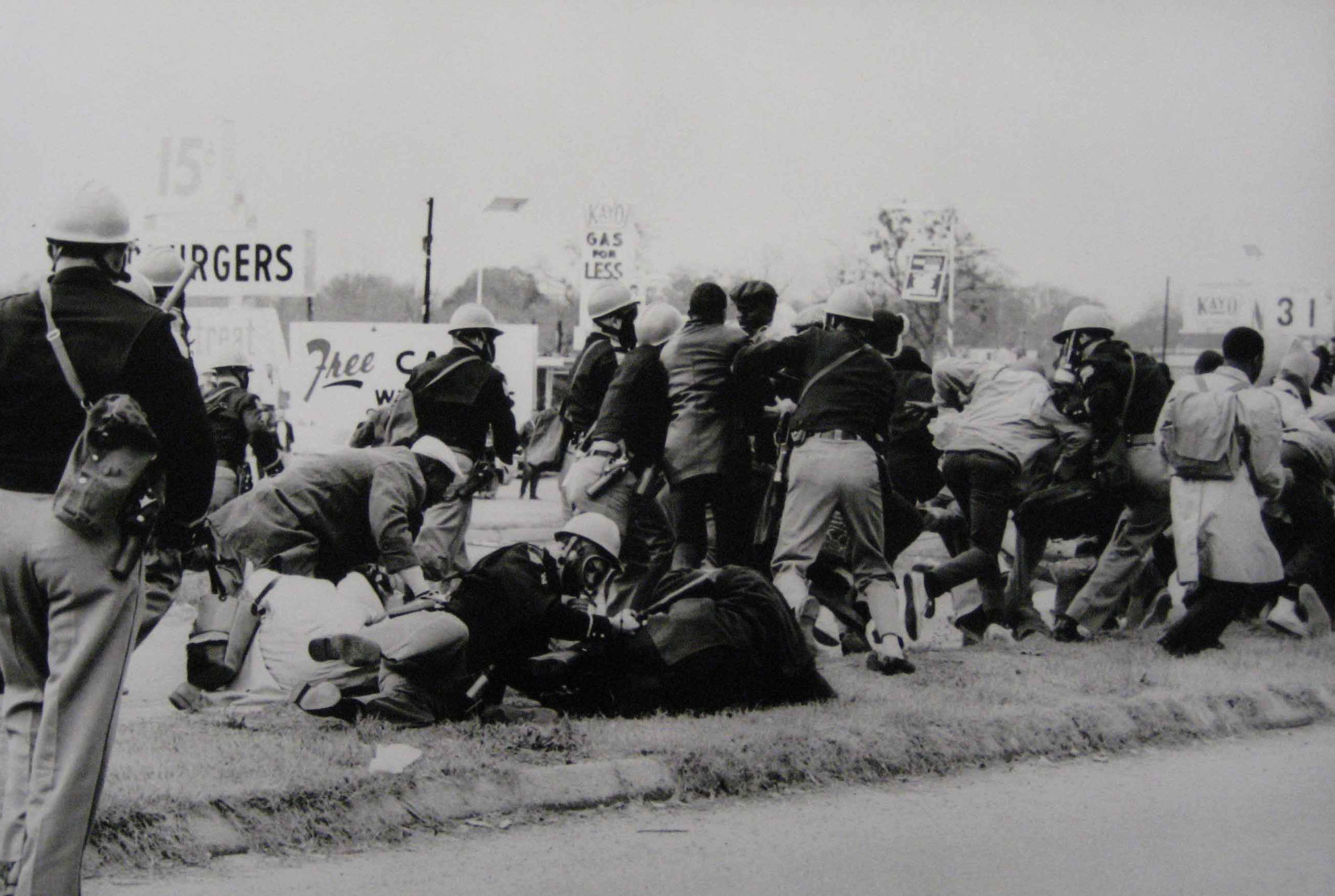 The three marches in Alabama from Selma to Montgomery in March 1965 (only the third march actually made it to Montgomery) were the culmination of years of grass roots and national struggles for the right to vote for African Americans in the South. This was finally achieved by the Voting Rights Act of 1965 signed by President Johnson on August 6, 1965. One of the greatest moments in American history was when the third march reached the Alabama state capitol in Montgomery with about 25,000 people and Dr. Martin Luther King, Jr. made his “How long? Not long.” speech to the nation and world. 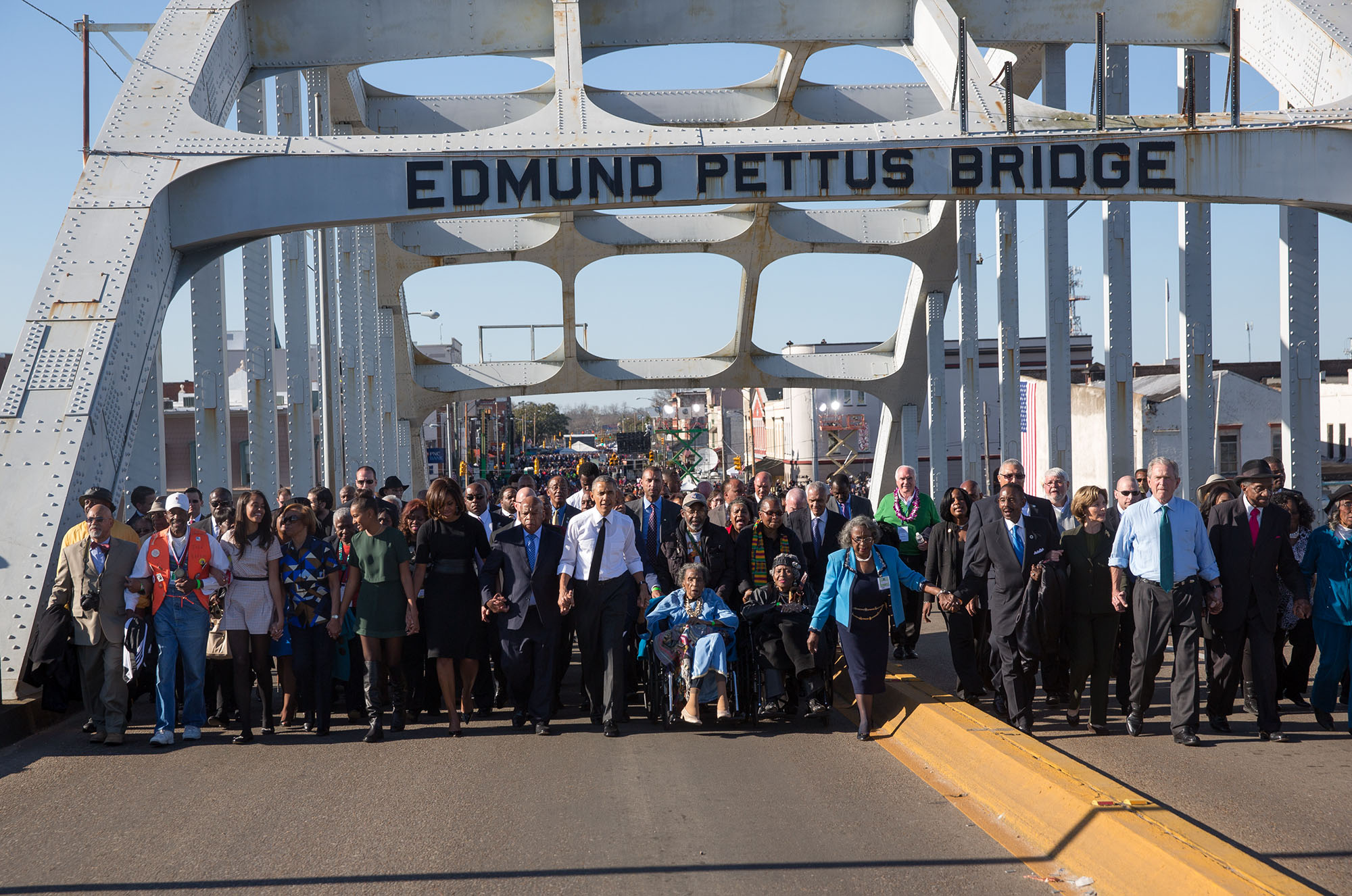 Join Democrats Abroad Germany as We March for Our Lives

The March For Our Lives movement is created by, inspired by, and led by American students who will no longer risk their lives waiting for someone else to take action to stop the epidemic of mass school shootings that have become all too familiar. The movement has expanded to include other major cities across the U.S. and the world. Democrats Abroad will be marching and rallying in 7 locations in Germany.