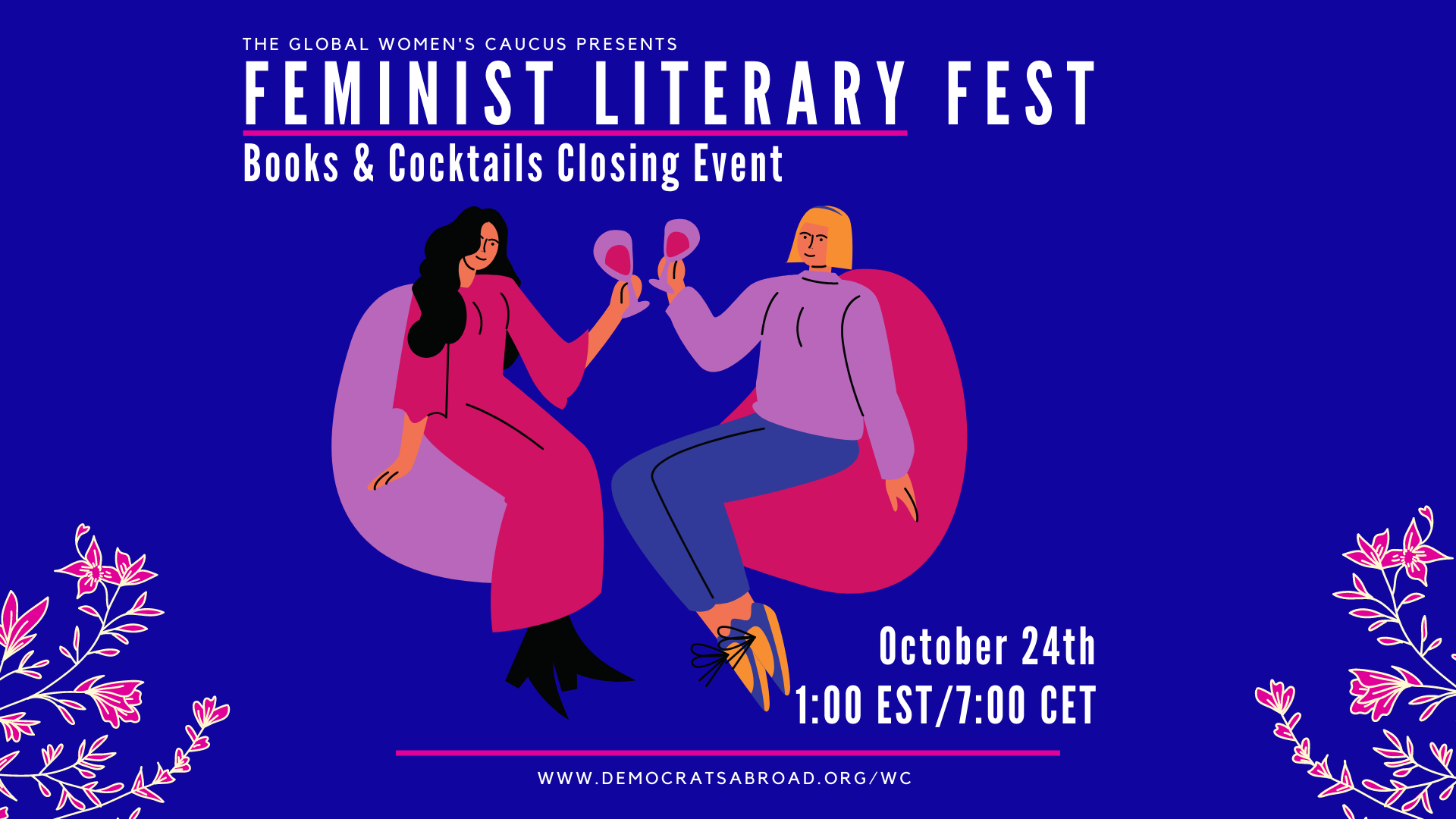 Cocktail recipes and your favorite book recommendations in one night!

Grab a pen and paper and get in touch with your inner writer.

Are you itching to write? Maybe a book, story idea, or essay is calling you. Maybe writing helps you process emotions. Maybe writing terrifies you, but something tells you it’s exactly what you need to do. Maybe it doesn’t scare you at all but you’re just too busy to do it.


Welcome to Global Women’s Caucus Feminist Reading Group Writing Drop-Ins!
Every week during the month of October during our inaugural Literary Fest, we will hold space for writing. Come one week or come every week!
What is a writing drop in?
Used by Creative writing programs, workshops, and writing groups across the world, a writing drop-in is a creative space that reminds us that writing is for everyone. You don’t have to be a published writer or an industry professional. You just need a pen, paper, or anything you choose to write with and an open mind!
How it works:
Facilitator Joy Notoma will provide a writing prompt. Participants can use the prompt or write on a subject of their own choosing. We turn off cameras. We write for 30 minutes. At the end of the period, we come back and share what we have written. Sharing is optional and only positive feedback is given.
Our drop-in are inspired by The Amherst Writers & Artists workshop method. As stated on their website, “The method creates a space in which all participants can write, if they choose, and where everyone will be encouraged in their writing. This method was developed by Pat Schneider, and is described in her powerful book, Writing Alone and With Others (Oxford Press, 2003).” Visit the website here to learn more.
About the facilitator:

Joy Notoma is a fiction writer and journalist. Her reporting, essays, and fiction have appeared in  CNN, Al Jazeera, Quartz Africa, Longreads, Epiphany Zine, and Zora Mag, among other digital outlets. She lives in Toulouse, France, where she is working on a short story collection that deals with African American women navigating life outside the U.S.
Other resources:
Read about The New York Writers Coalition Drop-Ins which our drop-ins will closely mirror here.
WHEN
October 22, 2021 at 7:00am
WHERE
Zoom 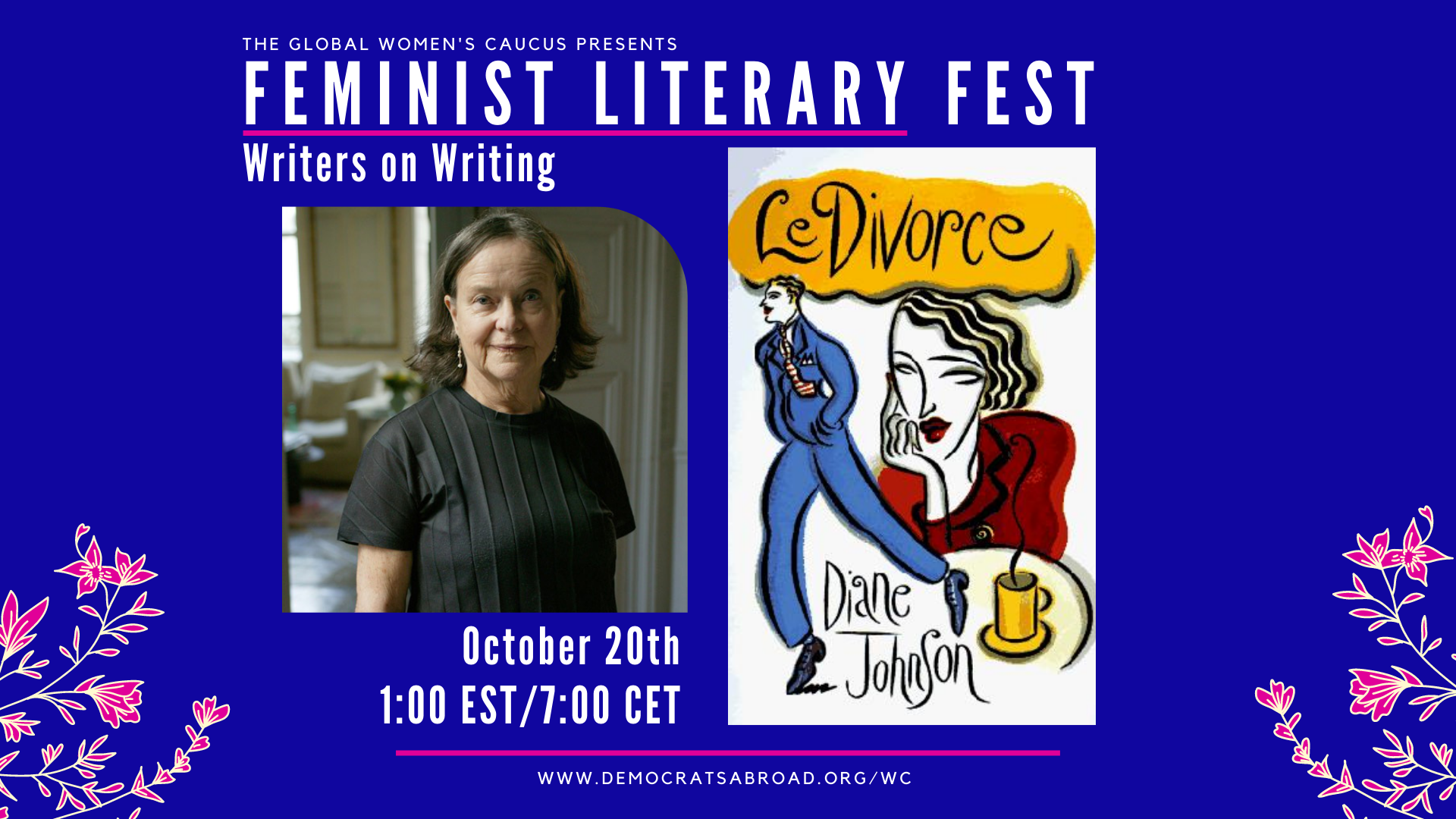