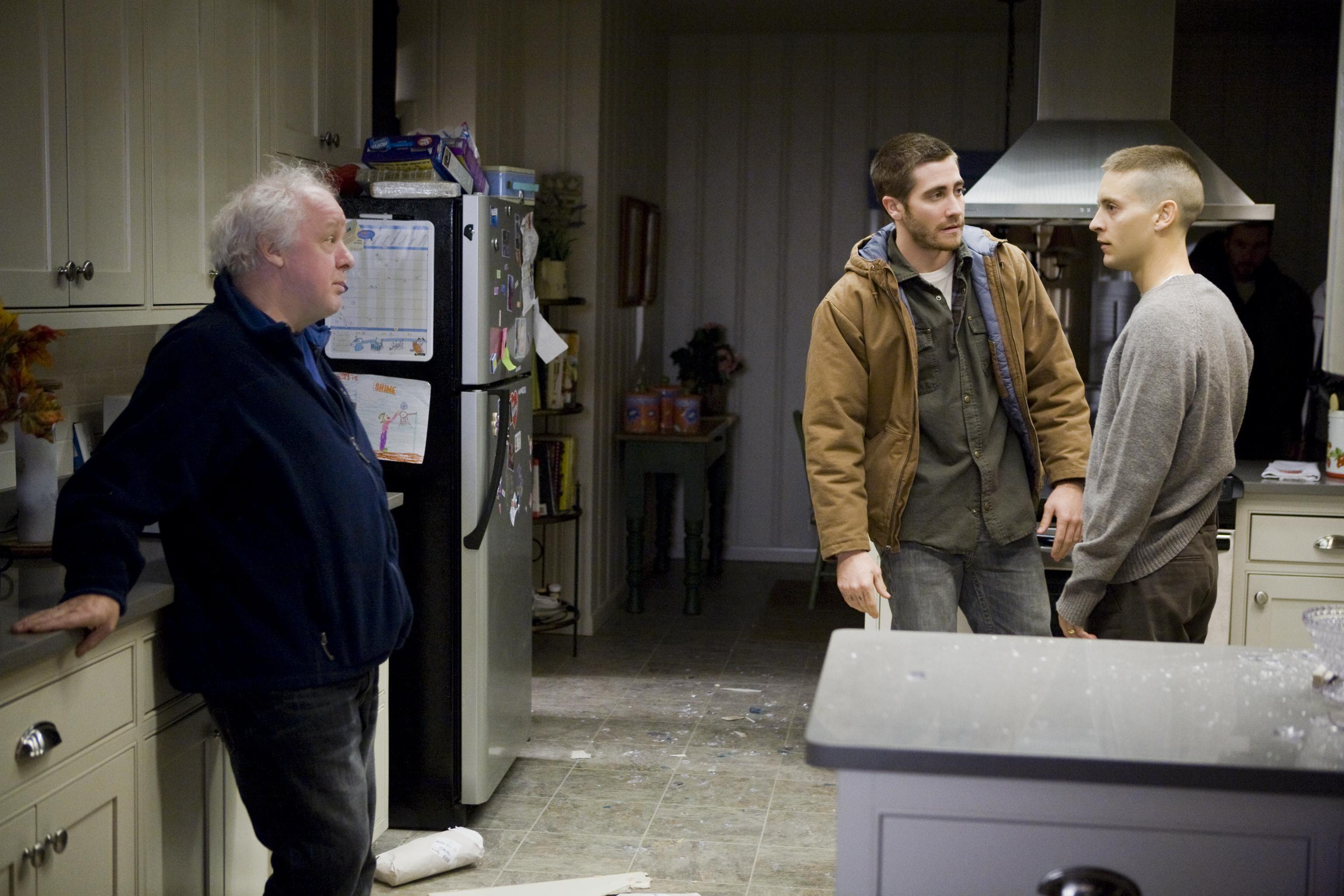 Join us for Thanksgiving Dinner- we've got our biggest event of the year coming up! We'll gather in the Charlemont Bar for drinks from 6:30 PM where football will be on, and set up our receiving table at 7:00 PM in advance of dinner at 7:30 PM. CLICK HERE to book now!

Mr. Sheridan's perspective (especially as seen in the film In America) is not unfamiliar to many of us. He knows what it really means for those who come to the US and how that story needs to be heard more than ever now. Given his personal story, the Trump election, and the current refugee crisis, we can think of no one more fitting to address our membership on Thanksgiving. We are honoured & delighted he is able to join us.