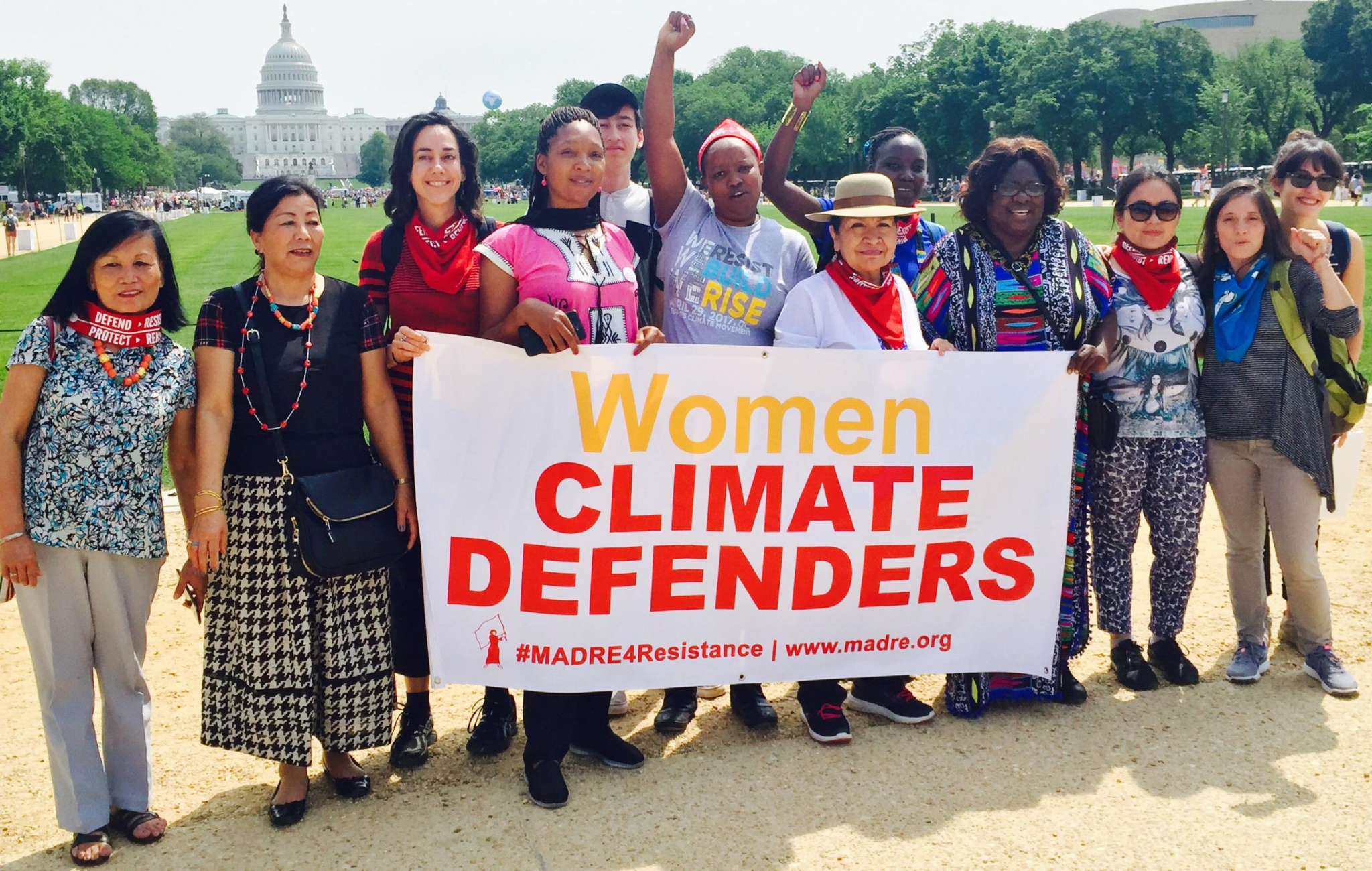 COP26 kicked off on Sunday in Glasgow, Scotland. My resident country has already taken bold steps to tackle climate change. Scotland has established some of the toughest targets to reduce emissions in the world. In 2020, Scottish renewables generated the equivalent of 97.4% of its electricity demand and Shetland now fuels electric cars purely from the power of the sea. Scottish First Minister, Nicola Sturgeon, said, “COP26 in Glasgow is one of the world’s last chances to deliver on the aims of the Paris Agreement. To achieve that, it is essential that countries turn promises into action, and it is crucial that states, regions, and devolved governments play our full part.”

The COP26 climate talks will bring together heads of state, climate experts, and campaigners to agree on coordinated action to tackle the climate crisis. It’s been hailed as the biggest climate moment since the Paris Agreement at COP21 in 2015. The world is living on the edge of a precipice. Backed up by an alarming report by the Intergovernmental Panel on Climate Change (IPCC), humanity is already experiencing the effects of the climate crisis. The IPCC released a landmark report, a "code red for humanity” which confirmed that without radical reductions in carbon emissions this decade, temperature rises above 1.5 degrees would be inevitable and irreversible. Right now, the planet is 1.1 degrees hotter than it was between 1850 and 1900.

What does this mean for women around the world? Due to unequal gender norms, women and children are disproportionately impacted by climate change and fossil fuel extraction. “Women are increasingly being seen as more vulnerable than men to the impacts of climate change, mainly because they represent the majority of the world's poor and are proportionally more dependent on threatened natural resources,” Balgis Osman-Elasha, lead author of the Intergovernmental Panel on Climate Change's Fourth Assessment Report explains. Women make up 80% of the world’s climate refugees, more women die from climate change-induced natural disasters, and food and water insecurity prevent pregnant women from getting the nutrients they need. Gender-based violence and exploitation increase when resources are limited.

Even though women and girls are most adversely affected by the effects of climate change - they are also uniquely important to the solution. Women have the knowledge and understanding of what is needed to adapt to changing environmental conditions and to come up with practical solutions. Additionally, women possess an extraordinary – and often underappreciated – potential to drive climate change mitigation due to their influential roles in families and communities. Women’s involvement in decision-making has important implications for climate change – a recent study found that countries with higher female parliamentary representation are more prone to ratify international environmental treaties and more stringent climate change policies. Women in the United States are more likely than men to be concerned about climate change science. Research in Europe attests that women, more than men, have changed their behavior to decrease their carbon dioxide emissions by recycling, buying local, and reducing water and meat consumption. But women, especially indigenous women, are still a largely untapped resource. Restricted land rights, lack of access to financial resources, training, and technology, and limited access to political decision-making spheres often prevent them from playing a full role in tackling climate change and other environmental challenges.

Women are on the frontlines of the climate crisis, their expertise particularly at the local level is indispensable. During the two-week summit, there will be a day devoted to gender issues, which will include a discussion of the gender action plan. COP26 could be a real moment for the voices of women and girls, as well as for other, often marginalized, communities to be heard and supported. When women are empowered to participate in decision-making, the world benefits and might be saved.