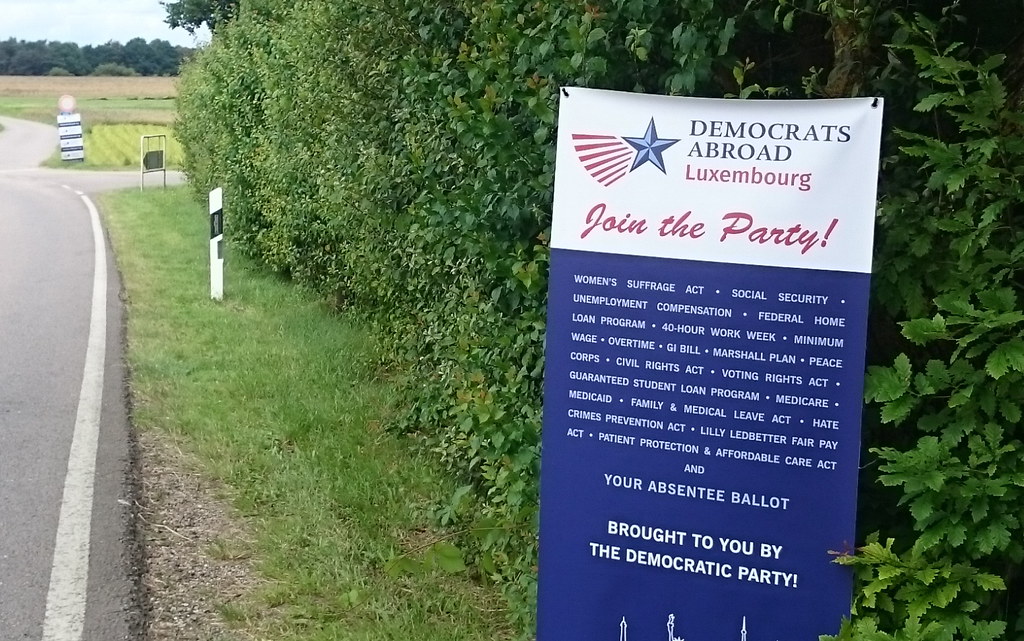 The members of Democrats Abroad Luxembourg elected officers and other leadership positions at our Annual General Meeting on 14 March 2017. The new Executive Committee is responsible for the work of the U.S. Democratic Party in Luxembourg, for enhancing the voices of its members in U.S. politics, and for advocating on issues of concern to Americans living abroad.

With global concern focusing on the Trump administration and the Republican Congress, DA-Luxembourg seeks to be the point of contact for Americans living in Luxembourg to engage more actively with civic and governmental events in the United States. Interested individuals, groups, and press are invited to contact DA-Luxembourg at [email protected]