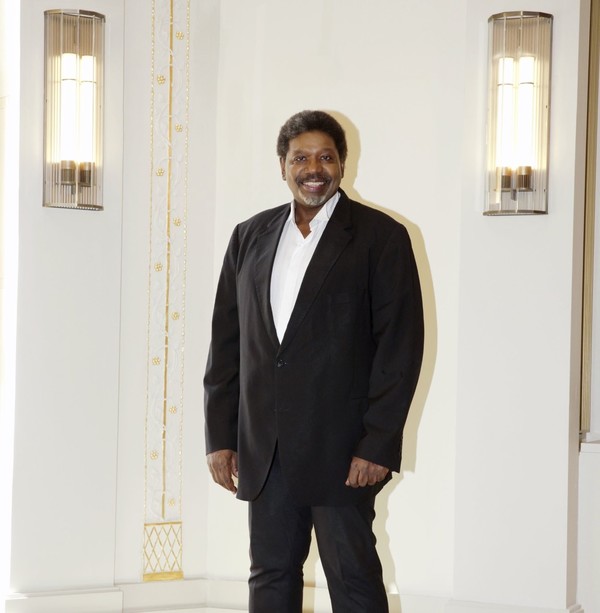 I led Elizabeth Warren's campaign in France. Since she suspended her campaign I’ve endorsed Joe Biden and will work tirelessly to elect him. Donald Trump is the greatest internal threat to the USA and democracy in my lifetime. He must be defeated. We must come together and accomplish that. I’ve organized Presidential campaigns in France for Gov. Dean, both campaigns of President Obama, and for Sen. Bernie Sanders during the 2016 primary. I’m an African-American Independent Filmmaker from Akron, Ohio. I served four terms as Vice-Chairman of DAF, many years as an Ex Comm member and as a delegate, in LA, (2000) & Charlotte, NC (2012). I served many years as Chairman of the Minority Caucus of DAF and am a member of the Global Black Caucus and the Progressive Caucus. For over twenty years I’ve been a spokesperson for DA appearing on TV and various media worldwide. Experienced, Enthusiastic https://www.youtube.com/watch?v=jT6-FICedyE&list=FLc__ivPNqK_zsgNzUd03S5g&index=12&t=0s