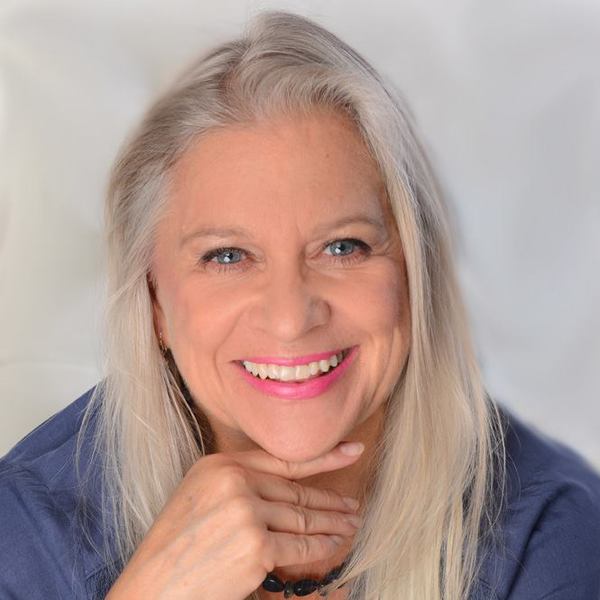 As a young college student, I had two passions: politics and music. While I was trying to decide whether to follow in the footsteps of my beloved uncle who travelled the world as a diplomat representing our country, or to travel the world as an opera singer instead, I was blown away by the negative input I received from family, friends, and even advisors at my university. I soon realized that while both of these paths would be challenging, one path would be full of roadblocks that had nothing to do with my ability. Roadblocks put into place by the patriarchy. My uncle encouraged me and was prepared to mentor me but also warned that it would be a constant, life-long battle against traditional norms. Although women were already breaking barriers and fighting their way into the all the traditional bastions of male power, it was, and still is, a difficult path. He asked me, “are you a fighter?” It became clear to me that as a coloratura soprano, I would never be passed over simply because of my gender. No man would ever be able to do my job. I may or may not get a particular role, but I would be judged on my talent, not my gender. And I would never have to be “a fighter.” I took what I believed to be the smoother path but soon ran up against a less visible, but pervasive roadblock. Patriarchy took the form of powerful stage directors, conductors, tenors and booking agents. Pay scales were unbelievably gender-biased and had to be negotiated, fought for. I learned about sexual harassment and that, as a woman, I would finally have to learn to fight. Adding 24 words to our constitution that proclaim a woman’s fundamental equality to her brothers won’t immediately remove every patriarchal roadblock, but it will help towards clearing the path and give women a powerful legal weapon to aid in the fight. There is no law that says a young woman can’t dream of pursuing any career she’s passionate about, but there is also no law affirming her right to do so. Passing the ERA would go a long way to making the dreams of generations of young women a reality./ Ann, residing in Germany and voting in California.