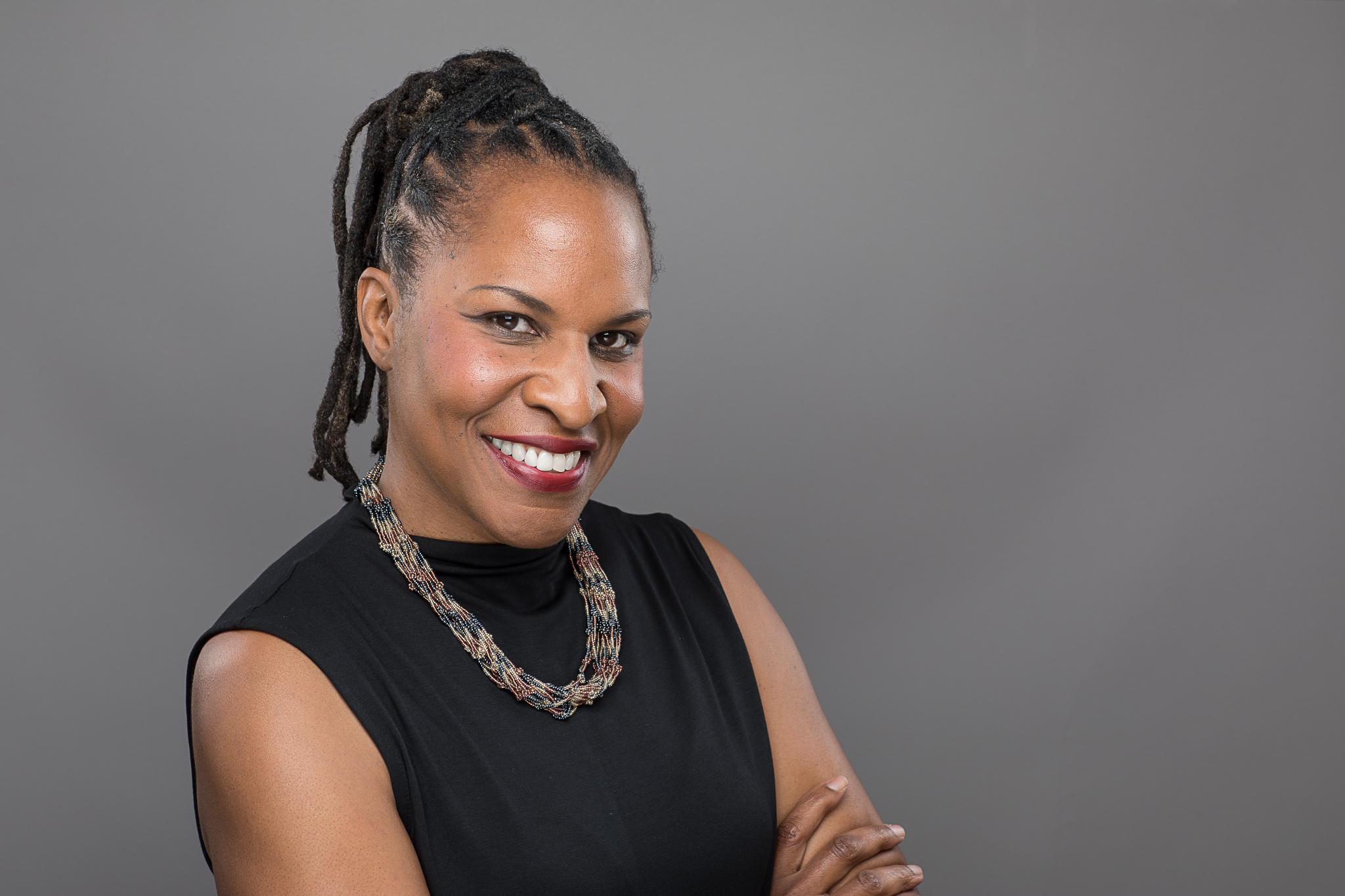 The DASA Women’s Caucus hosted a Women’s Month conversation with Barbara Ludman, Mary Tomlinson and Eve Thompson about their experiences living in South Africa in the 70s, 80s and 90s. In the months ahead we hope to be creative in finding ways for DASA members to get to know each other, build community, and share both perspectives and experiences as Americans living in South Africa.

Eve Thompson was involved in South Africa as an Anti-Apartheid Lawyer and now, after living in DR Congo, Jordan and other parts of the world, lives in South Africa again, in Knysna, with her family.

She told her story through highlighting the impact of several amazing women – their impact on her own life and on the country. As we don’t have clips from the session to share more widely, we asked her to share an excerpt from her notes from that day.

I share my story by also honoring the amazing women I met along the way.

The first is the person who was instrumental in setting me on this path - Gay McDougall who as Director of the Southern Africa project of the Lawyers’ Committee for Civil Rights under Law, recruited me as staff attorney on the project. The only other staff on the project was a secretary and so for only three people, we produced quite a lot of work. She introduced me to the anti-Apartheid activist world and sent me on a one woman fact-finding mission on political violence in South Africa as my first trip to the Continent and asked me to produce UN testimony on the situation in the country on my first day on the job. It was baptism by fire!! She went on to win a MacArthur genius award and was one of the 5 internationals invited to serve on the Independent Electoral Commission during the historic 1994 elections. I served in that position from September 1991 to November 1994.

Then there was Adelaide Tambo who when Gay and I organized a conference on Constitutional protections for indigent defendants, she graciously agreed to host our delegation of international experts at her home township of Wattville. That visit stuck with me as did her passion. She helped me to see the stark disparity that was the hallmark of the apartheid legacy.

Frene Ginwala & Pregs Govender, leaders of the National Women’s Coalition sponsored with the Lawyers Committee a conference that looked at what legal and governmental infrastructure was necessary to advance gender equality. They were/are both forceful personalities whose passionate commitment to the cause of gender equity I had never witnessed before. Frene went on to become the first post-Apartheid Speaker of the National Parliament and Pregs went on to become the strongest voice for women in the National Parliament. Both helped me to understand the plight of women in South Africa which influenced my work going forward where I placed a much greater emphasis on gender equity in all future program designs. I commend all to read Pregs’ book — Love and Courage - A story of insubordination

Then there was Ginn Fourie whose daughter was killed in a bombing carried out by APLA, the armed wing of PAC. She reached out to the person who ordered the bombing, Letlapa Mphahlele. I met them both twice and they had taken to traveling together on speaking engagements to speak about Love and Forgiveness. And also Amy Biehl whom I spoke with several times on the phone when we were organizing our third conference on sunshine laws. She was later killed by an angry mob of youth when she took a friend home to a township outside of Cape Town. Her parents shocked everyone with their example of forgiveness when they set up a foundation in her name and even hired some of the young men who were part of the mob who killed Amy.  All can find out about both these stories at the links below. Their stories helped me understand more deeply the culture of love and forgiveness for which I believe Nelson Mandela was instrumental in setting the tone.

In my work after the Lawyers Committee with the Joint Center focused on democratic consolidation, one of the aspects of our work was working with historically disadvantaged universities to help them position themselves to contribute to government policy development. In the course of that work, I met Sibongile Muthwa who now leads Nelson Mandela University in Gqeberha as it’s Vice Chancellor. She has committed to positioning the university to become pan Africanist in outlook and to emphasize gender equity among other things as the underpin to Building a new society.

EVE THOMPSON
Eve Thompson is the Founder and Director of VOKAL, a project of FEMPO NPC.  Eve has a long history of promoting the advancement of women in Africa and beyond and in promoting value-centered leadership in the world, in general.  She has held several Country Director posts in promoting democracy and good governance in Africa and also directed the United Nations University’s International Leadership Academy in Amman, Jordan.   She also founded the Bus Factory Craft Centre, the only one of five projects intended to anchor the revitalization of Johannesburg’s Newtown Arts Precinct that was actually brought to fruition.  When Eve first came to Africa over 25 years ago, she was struck by the persistent marginalization of women.  In all the projects she led thereafter, she worked to ensure that the empowerment of women and the expansion of their numbers in leadership ranks, were key objectives.   She studied English Literature and Law before working as an associate at a law firm in Washington, DC and making the transition to working in Human Rights Law and contributing to the fall of Apartheid and democratic consolidation in South Africa and fighting for the rights and advancement of women and youth throughout Africa.   VOKAL is a project of FEMPO which Eve founded in DRCongo.  The aim of FEMPO is to train women who are running for office on how to employ social media in promoting their candidacies and to host a platform that promotes credible candidates committed to making change in their communities.  Here is a link to a video featuring the testimonials of women who have benefited from the work of FEMPO.