From the White House

On Tuesday, November 1st the White House hosted a Women's Economic Impact Briefing. Below you will find action items, talking points, fact sheets, and other resources to help amplify the impact of the programs highlighted in your community.

Economic Progress by the Numbers

The U.S. Department of Health and Human Services also released a state-by-state analysis of the American Rescue Plan’s (ARP) Child Care Stabilization program that details for the first time the number of child care providers that have already been helped in each state. 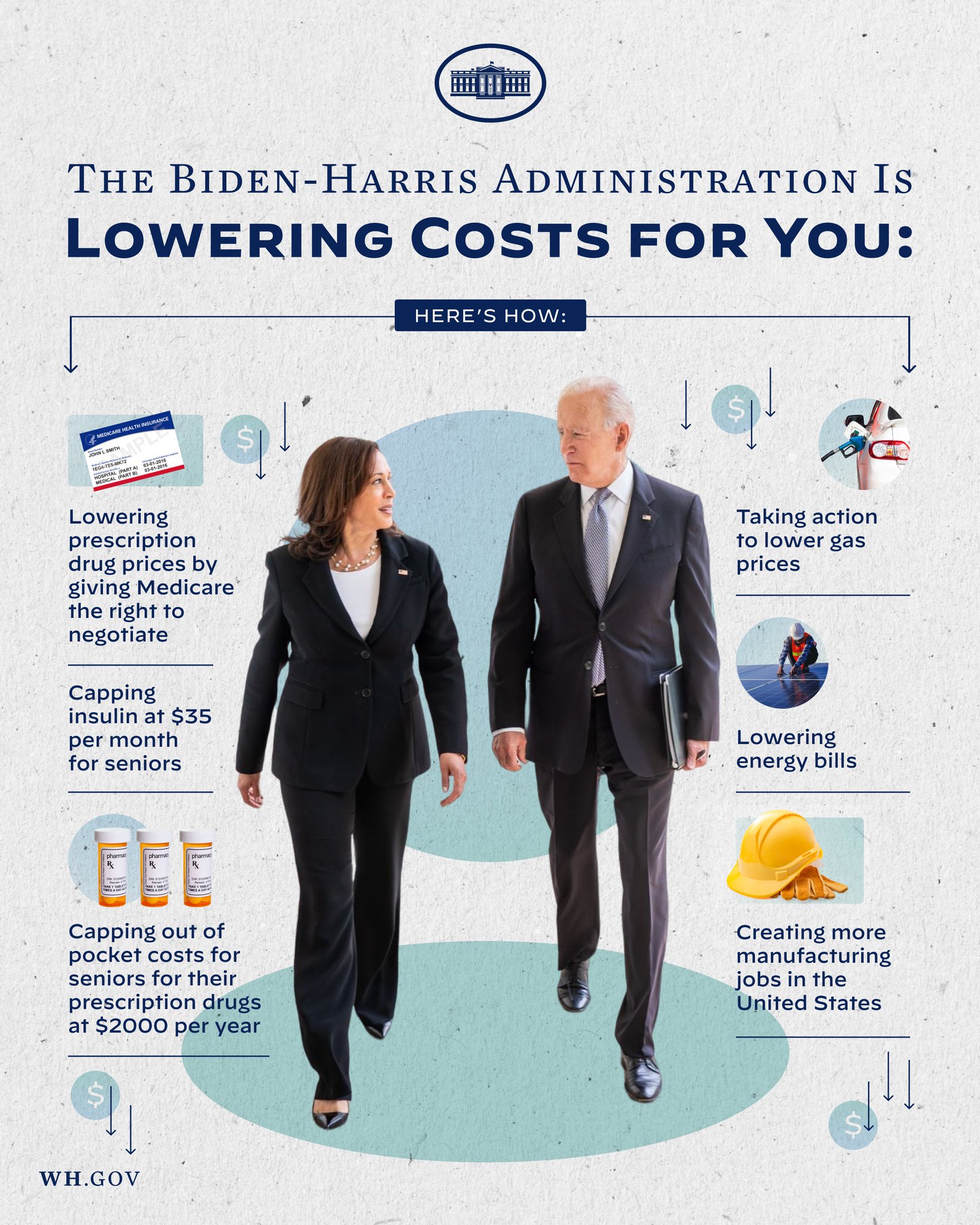 Want to share this graphic? Just right-click on it and choose "copy" - paste it into messenger or email and pass it on!