Improving the quality of life for everyone 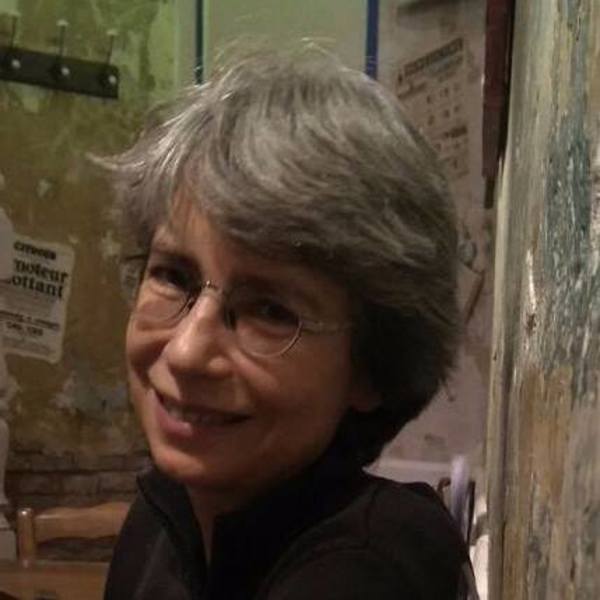 I live in a country, Spain, whose constitution dates from the same year (1978) that I first marched in support of the Equal Rights Amendment. The 14th amendment of the Spanish constitution declares that all Spanish people are equal under the law, and prohibits discrimination on the basis of birth, race, sex, religion, opinion or any other personal or social condition or circumstance. It saddens me to know that what was possible in a country which was emerging from a dictatorship that had lasted decades was not possible then in the US, and that such an amendment is still necessary in the US today. In Spain women, men and society in general have benefited from the guarantees against discrimination by sex, and the same would undoubtedly be true in the US. It's time. It's past time. There's no time to waste. Jackie, voter in Washington State living in Spain