My mom was and still is my inspiration 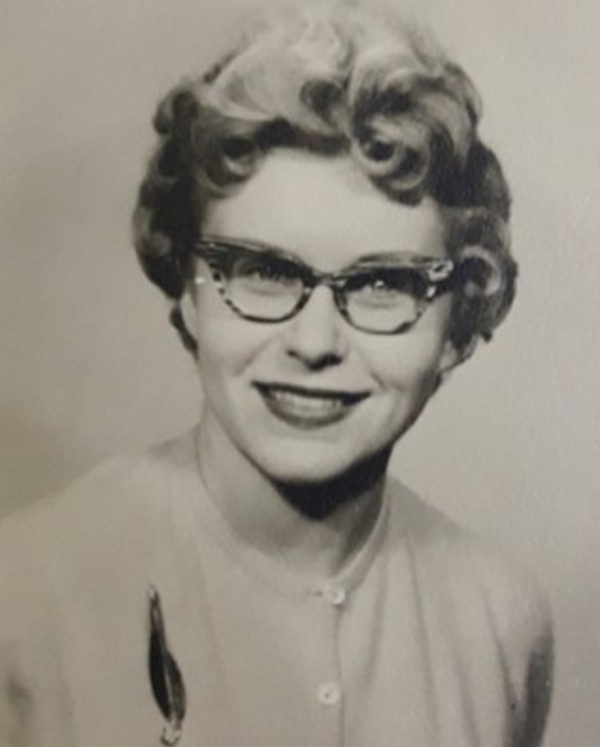 My mom, Vera Moritz, was and still is my inspiration for being a strong, politically active woman and fighter of the ratification of The Equal Rights Amendment. She was a patron and advocate of Planned Parenthood, worked tirelessly for the success of Title IX, and was a life-long campaigning Democrat and social activist. Thank you, Mom! She would be astounded that in 2021, we are still fighting for ratification. My mom also had a healthy distain for, “that woman””, conservative activist Phyllis Schlafly and would turn her head whenever she was on tv. (Mom did the same for Reagan, and the Bushes) Schlafly, who led the STOP ERA campaign, was convinced that the amendment would lead to gender-neutral bathrooms, same-sex marriage, and women in military combat, among other things. Well, Phyllis, these things and more have arrived without the ERA in place. So, your side has lost on those fronts. The time is long overdue for ratification of the ERA, and for women to occupy seats in all levels of our government and business, and to take our rightful places in the decision-making of society. We are the majority of the population, we are the guardians of the future generations, we are the heartbeat of the planet. We the People, need Constitutionally guaranteed protection for gender equity within all realms of society and recourse for the unfair laws and regulations that are interpreted against our best interests because we are women. My name is Christine Moritz, I vote in Colorado and live in Germany and Egypt.